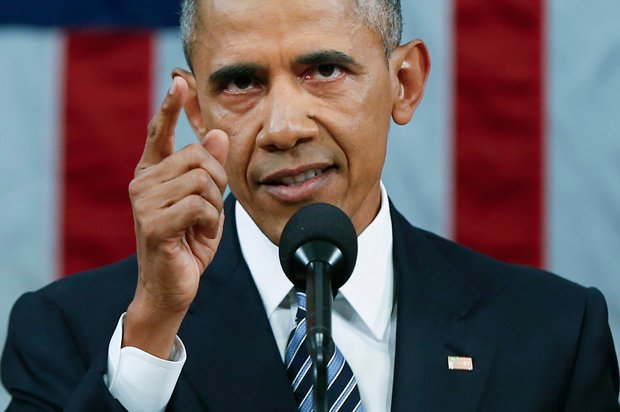 The Department took these actions as part of a comprehensive response to Russia’s interference in the U.S. election and to a pattern of harassment of our diplomats overseas that has increased over the last four years, including a significant increase in the last 12 months. This harassment has involved arbitrary police stops, physical assault, and the broadcast on State TV of personal details about our personnel that put them at risk.

In addition, the Russian Government has impeded our diplomatic operations by, among other actions: forcing the closure of 28 American corners which hosted cultural programs and English-language teaching; blocking our efforts to begin the construction of a new, safer facility for our Consulate General in St. Petersburg; and rejecting requests to improve perimeter security at the current, outdated facility in St. Petersburg.

Today’s actions send a clear message that such behavior is unacceptable and will have consequences.

The spokesman for Russian President Vladimir Putin said Moscow rejects accusations that it hacked U.S. political parties and the new sanctions imposed by the Obama administration on Thursday. The new measures include the sanctioning of agencies and individuals tied to the hacks and the removal of 35 Russian government officials from the United States.