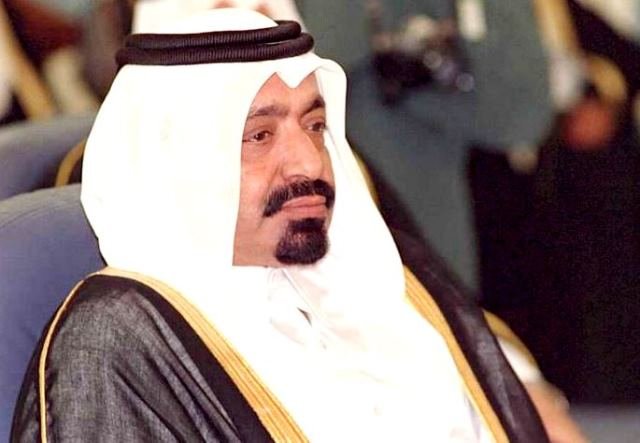 He was grandfather of present Emir of Qatar Sheikh Tamim bin Hamad AlThani.

Qatar will observe three days of mourning, the Emiri Diwan announced as per Qatar News Agency.

asiantelegraphqatar.com extends it’s heartfelt condolences and pray to AlMighty Allah to bless him place in Jannat AlFirdous and strength & patience to the members of the ruling family of State of Qatar, it’s citizens and residents of Qatar to bear this loss.