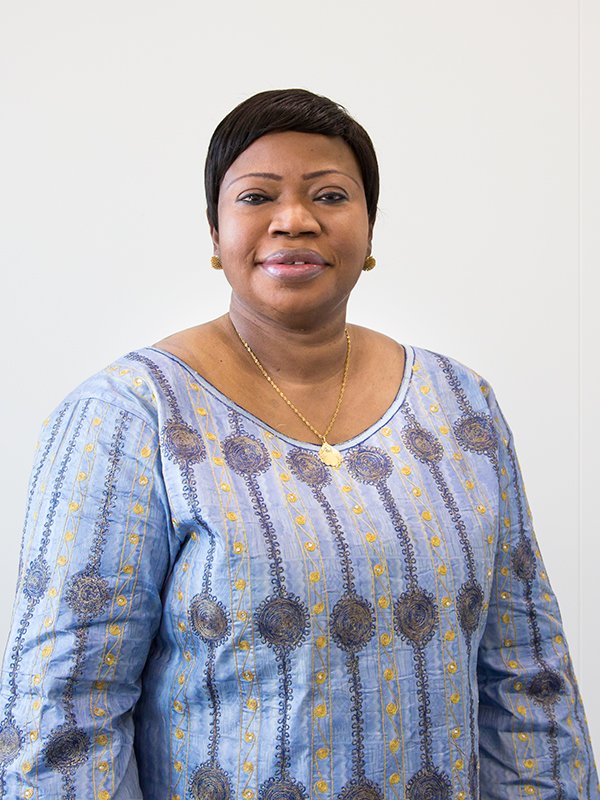 Mariam Bint Abdullah Al-Attiyah, Secretary General, National Human Rights Committee Qatar (NHRC) has said that NHRC is organizing an international conference on freedom of opinion and expression on 24 and 25 of July. She told that over 200 organizations around the world will be participating.

In a meeting with Fatou Bensouda, Prosecutor, International Criminal Court (ICC) who is on a visit to Qatar, she was briefed on violations of freedom of opinion and expression due to the blocked, Al-Attiyah told that organizations and press unions around the world has condemned the demand to close the network and its channels. She said such a demand was a blatant violation of the right to freedom of expression.

Al-Attiyah briefed the Attorney-General on the role of the Committee and the latest developments in the crisis on the human rights track. Pointing out that the Committee is keen during this crisis to move away from any political issues affect the transparency and independence.

Al-Attiyah said that the Committee’s violations of the rights of the people of Qatar and the citizens of the embargo countries are a collective punishment of peoples and a flagrant violation of all their fundamental rights guaranteed by international law and human rights instruments. Al-Attiyah pointed out that what has been monitored are not just reports, but real facts that have been documented and submitted to relevant international organizations such as the Office of the High Commissioner for Human Rights, Amnesty International, Human Rights Watch.

During the meeting, the Secretary-General reviewed a number of examples of those affected by all kinds of human rights violations, especially those related to the dispersal of family reunions.

Al-Attiyah explained that the countries of the blockade have issued quick decisions on the right of the joint families and after pressure from them by the international organizations have taken action to address them, but were not sufficient and effective. She noted that had it not been for the conservative social nature of the people of Qatar and the rest of the Gulf peoples, the Committee would have had greater numbers than those it had observed.

In regards to the forthcoming conference on freedom of speech, Al-Attiyah briefed that a mechanisms to confront international crimes against journalists will be prepared and submitted for review. Al-Attiyah said that the State of Qatar did not call for the closure of the satellite channels of the blocked countries and any one can have the access in Qatar despite allegations transmitted by the hate speech, which broadcast since the beginning of the crisis.

She gave a detailed briefing on speech of hatred, incitement and racial discrimination practiced by the media and social networks of the countries of the blockade and what constitutes such a threat to international safety and security.