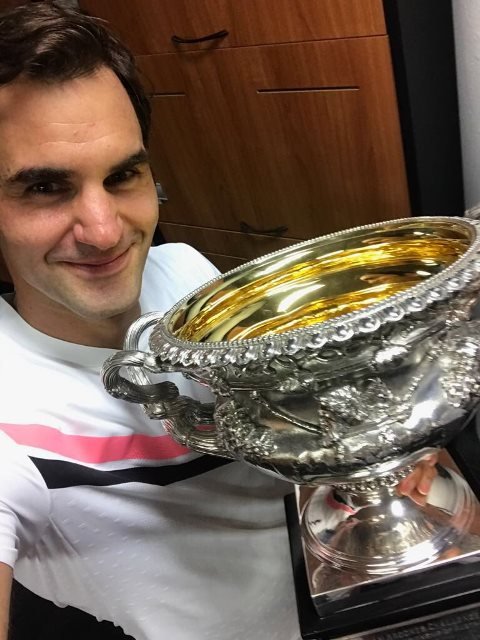 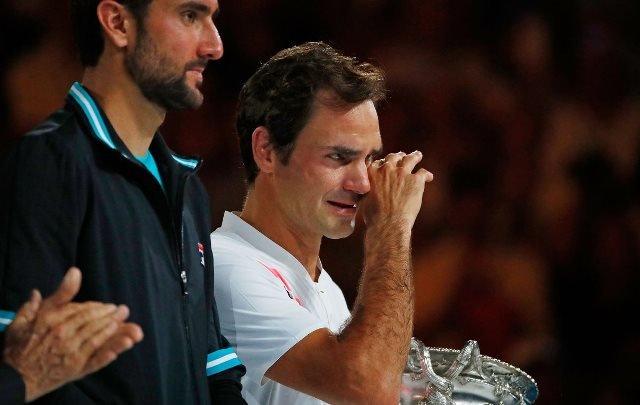 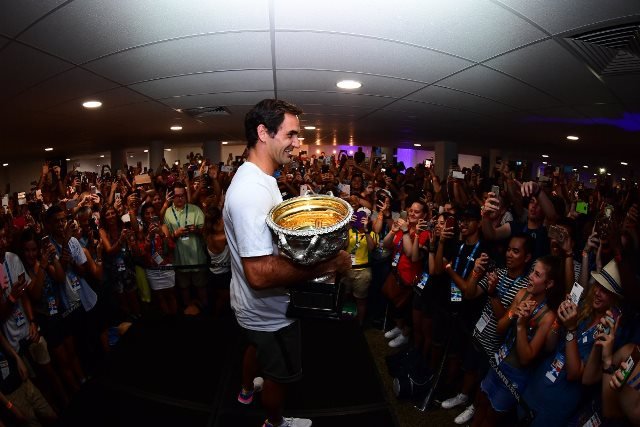 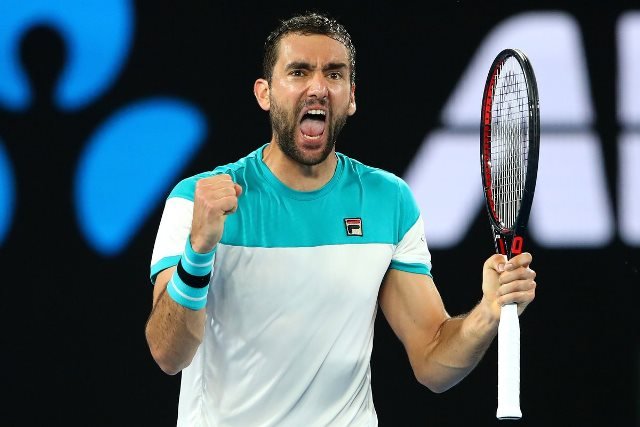 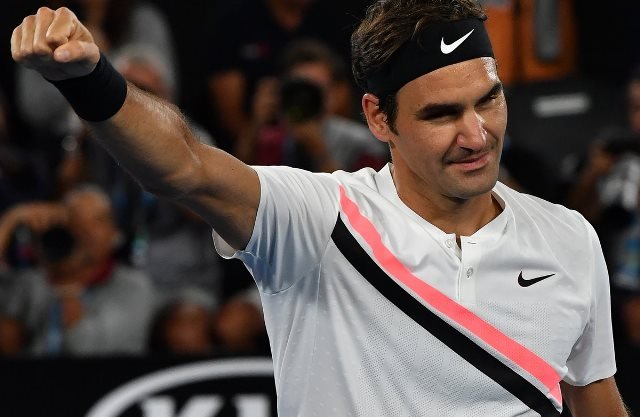 Roger Federer, a while ago won the 2018 Australian Open Championship and holder of 20th Grand Slam Title.

‘I’m so happy, it’s unbelievable,’ said Federer afterwards, his voice cracking with emotion. “It’s a long day waiting for the finals. It’s easier in the afternoon. I’m happy it’s over now but the fairytale continues for me after the great year I had last year, it’s incredible.

“We had a wonderful time in Australia, we arrived last year,” added Federer, who travelled out to Perth in December in preparation for the Hopman Cup. He also thanked the spectators for filling the stadium and “making me nervous, making me want to go out and practice.”

Roger Federer was rendered speechless with emotion at the end of another triumphant night in Melbourne, stepping away from the microphone at the end of his post-match victory speech with tears streaming down his cheeks.

This was his 20th major title, but it clearly meant as much as any of the previous 19, judging by his reaction. It also broke a series of three underwhelming finals in the men’s slams, as Federer was forced to hold his nerve through a punishing five-setter against Marin Cilic.

Federer reeled off six of the last seven games to claim his 20th major title – untrodden territory for the ATP tour – and a sixth Australian Open. Novak Djokovic is generally seen as the master of Rod Laver Arena but Federer has now matched his record here.

Federer had not dropped a set in the tournament until tonight, but here he found himself under heavy pressure, break point down in the opening game of the deciding set.

This was an opportunity for Cilic – who had lost the first four games of this match in just 12 minutes, and spent the ensuing two hours trying to get back on terms – to move ahead for the first time.

But Federer saved that break point – as well as another one that Cilic generated a minute or two later – with a couple of unreturned serves. And then he surged. Not only did he rediscover the first serve that had flickered on and off throughout the evening like a weak mobile signal, but he stepped up his work-rate in Cilic’s service games as well, breaking twice to complete his 6-2, 6-7, 6-3, 3-6, 6-1 victory in 3hrs 3mins.

The match was played under a closed roof after the Australian Open ruled that the Wet Bulb Globe Temperature had climbed fractionally over the limit of 32.5. The example of Saturday’s women’s final may have been a concern, as it emerged that Simona Halep spent four hours in hospital, being treated for dehydration, after the match.