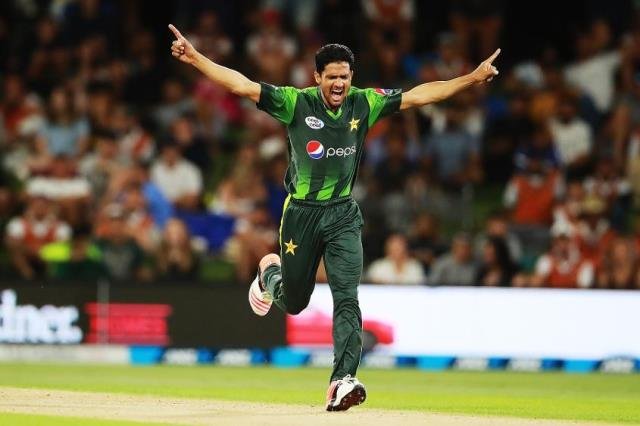 Pakistan have returned to the top of the MRF Tyres ICC T20I Team Rankings for the third time in as many months after winning their three-match series against New Zealand at the Bay Oval in Tauranga on Sunday.

Pakistan (124 points) had entered the series trailing number-one ranked New Zealand (126 points) by two points. However, a 2-1 series win means Pakistan have jumped to 126 points, while New Zealand have slipped to 123 points.

Pakistan had first surged to the top during the India v New Zealand series in October 2017. After India won the opener, Pakistan had moved to number-one position, but New Zealand reclaimed the spot when they won the second match to level the series. India’s 2-1 series win meant Pakistan regained the top spot.