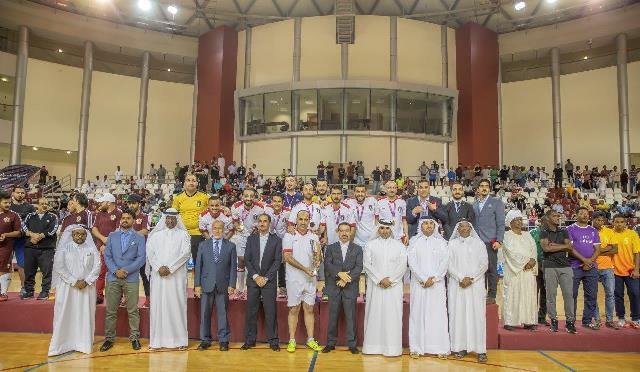 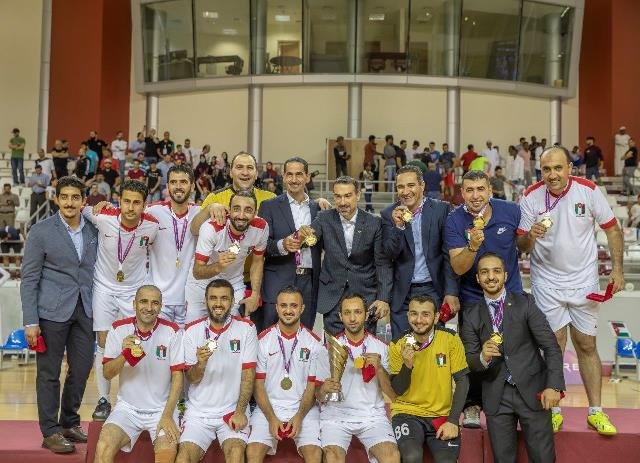 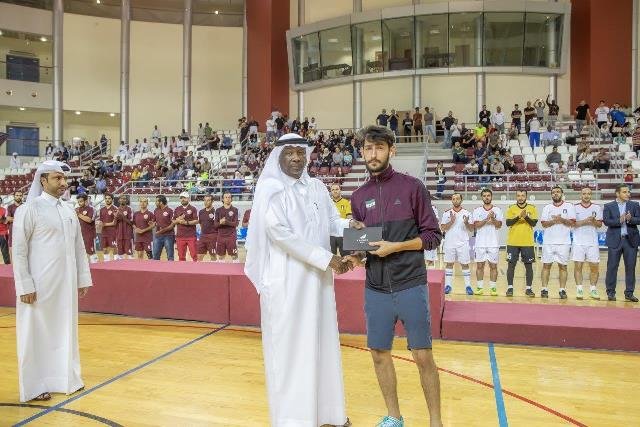 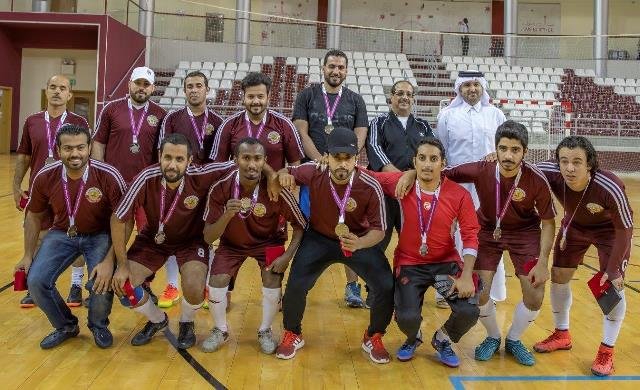 The enthusiastic crowd played a big part in driving the teams on, loudly cheering their support for the players throughout both games.

Mohammad Mubarak Al Kuwari, Director of the tournament, said on the occasion: “We’re happy for all 16 teams that participated in the second edition of the Aspire Embassies Futsal Tournament with 15 among them represented different embassies and one representing Aspire Zone.

He lauded both the teams who maintained a thrill in their games as well as the sportsman spirit shown by the spectators throughout the tournament.  He said that main aim of this tournament was to give diplomats and representatives from the embassies an enjoyable experience outside of work and the chance to make the most of a fun and relaxing environment. We believe that we have achieved that, given the response and levels of participation. We plan to continue this tournament in the coming years and build on the feedback that we have received from the first two editions to make it even bigger and better.”

Amjad Al Mubaideen, Acting Chargé d’Affaires of the Hashemite Kingdom of Jordan, expressed his strong support for such a tournament involving embassies in Qatar, saying: “The teams participating in this year’s event did a great job. Naturally, we’re very proud to win the title. It was a well-deserved victory since the team trained hard in the weeks leading up to it. Taking part in such a tournament is a great opportunity for embassy teams, and we thank our colleagues in Aspire Zone Foundation who were generous hosts, as well as those from the Ministry of Foreign Affairs who played an important role in coordinating effectively between all the embassies.”

Said Al Hajri, Assistant Director of the Protocol Department at Qatar’s Ministry of Foreign Affairs said: “The Aspire Embassies Futsal Tournament has helped to solidify relationships between the country’s various embassies. The level of competition this year was very strong, and we’re happy to have finished the competition in second place. But we’re definitely looking forward to hopefully clinching next year’s title – a win that we would dedicate to Qatar’s Minister of Foreign Affairs, Sheikh Mohammed bin Abdulrahman Al Thani.”

Yankuba Ceesay, the Deputy Head of Mission at the Embassy of the Republic of The Gambia remarked: “We didn’t take part as an embassy team this year. But we came to the final to express solidarity with our colleagues and show our support for the tournament, because the idea is to bring the diplomatic community together – which is a very positive step. The matches were great to watch, and we thank Aspire Zone Foundation for their efforts and all those that played a part in organising this initiative.”