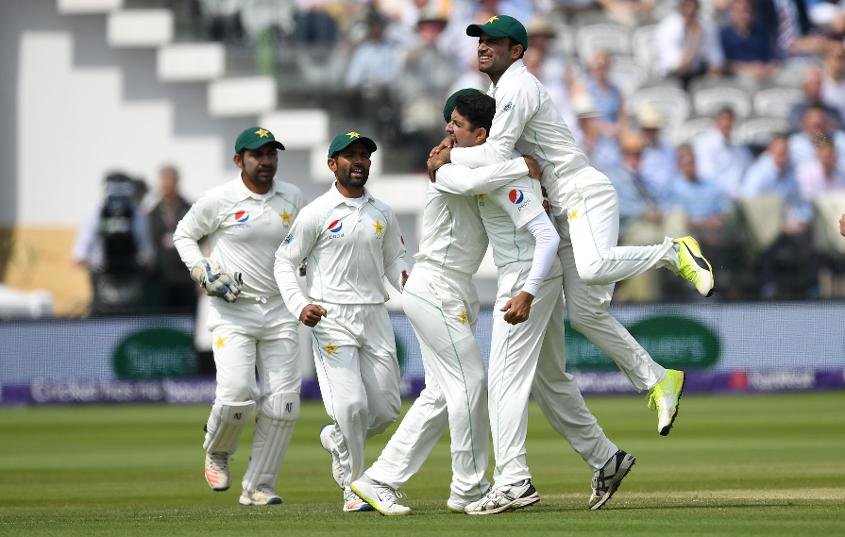 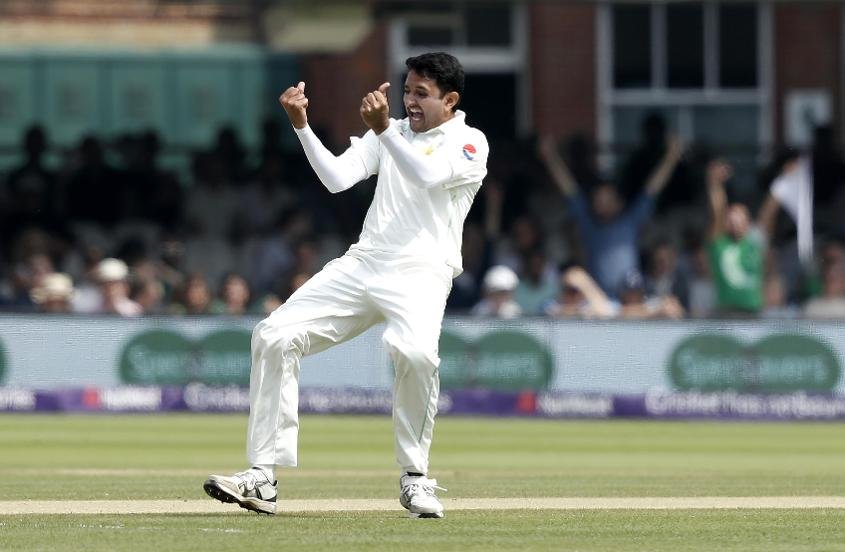 The stirring fightback instigated by Jos Buttler and debutant Dom Bess on the third evening at Lord’s was in the end a chimera that only served to obscure England’s failings after a dispiriting first Test defeat of the summer.

With England leading by 56 overnight, Buttler and Bess resumed on the fourth morning with half-centuries to their name, trailing much spirited talk of building on their overnight 125-run partnership and setting Pakistan an awkward chase of around 150.

In the event the talk was just that. To the seventh ball of the morning, Buttler missed a straight, full delivery from the metronomic Mohammad Abbas – whose eight wickets in the match provided one of the game’s feelgood stories – and from that point on the result was inevitable.

England’s tail barely wagged. After losing four wickets for 19 to fold in their first innings, this time around the lower order mustered just six runs between them.

Abbas, the 28-year-old journeyman who worked in a leather factory through much of his early twenties but who now has 40 wickets from seven matches – at the lowest average of any bowler in world cricket since his debut in 2017 – was irresistible.

But so too was Mohammad Amir. The pair shared four wickets between them in the second innings, with Abbas naggingly unhittable, Amir invariably unplayable.

Amir’s delivery to Jonny Bairstow on the third afternoon, arcing in down the slope and crashing between Bairstow’s defences, was a classic of the genre, a ball for the ages.

He is the totemic leader of this varied, versatile and relentless Pakistani attack, and with the emergence of Shadab Khan as a leg-spinning all-rounder, they can lay claim to an attack with the potential to take 20 wickets in any conditions.

Their win here – a third away win in a row, for the first time since 2011 – will resonate yet again through the world game. Pakistan have now won their second consecutive Test match at Lord’s; an astonishing turnaround considering events in 2010.

England, meanwhile, after a chastening, win-less Test winter, are not meant to lose matches at home in May. Since the start of the Ashes series, CricViz has calculated that England have managed to make 600 runs in a match on just one occasion.

It will be a long and possibly strained selection meeting following this one. Not since 1995 have they lost the first Test of the summer, when the West Indies won by nine wickets at Headingley. The story throughout the winter has run that while England’s Test team don’t travel well, they remain formidable at home. That shaky narrative has been inverted here.

The run-chase was a stroll in the London sunshine, Pakistan’s top order casually knocking off the 64-run target in under 13 overs for the loss of just Azhar Ali.

The victory was a supreme team effort, with every player making a telling contribution at some stage in the piece. Sarfraz Ahmed’s captaincy has been as assured as his excellent glove work, while all of his batsmen made contributions throughout their first innings.

The only minor setback is the wrist injury to Babar Azam which rules him out of next Friday’s Test at Headingley, but even Babar left his mark, making a stylish unbeaten 68 on Friday before receiving the blow that now curtails his series.

While the newbies Bess and Buttler offered some succour with the bat, their 126-run partnership for the seventh wicket amounted to well over a quarter of England’s match aggregate.

They sparkled last night, affording England their only good session in ten, but by lunch on day four, in front of a disgruntled Sunday crowd, the match was done. Pakistan’s latest triumph of flair and audacity was warmly greeted. For England, there are problems in every department.

The second and final Test begins start Headingley on Friday.