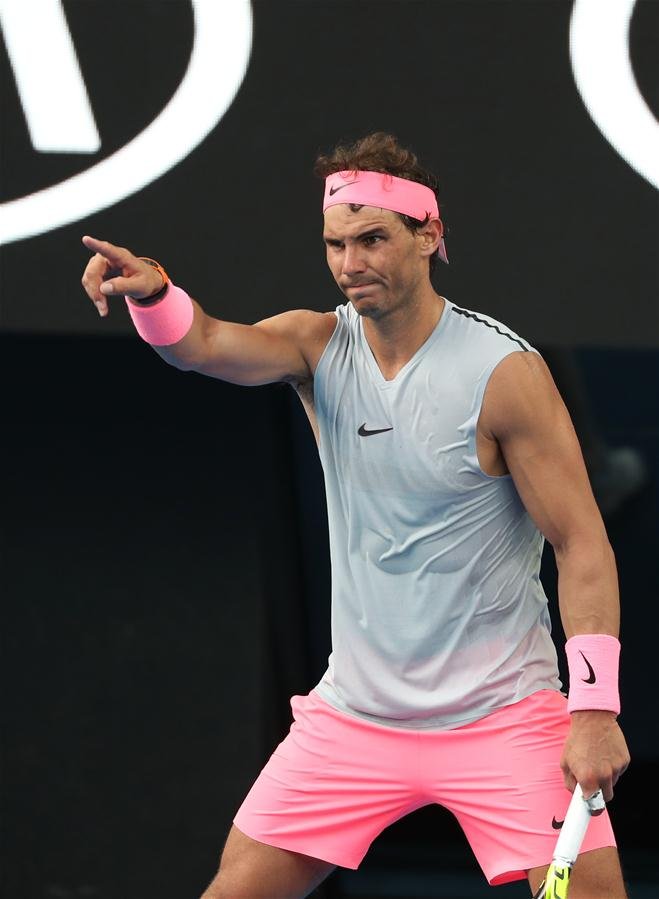 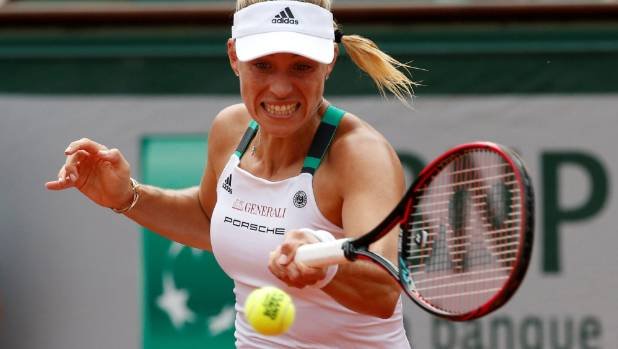 Rafael Nadal is the clear favorite as he looks for his sixth Mutua Madrid Open title in the competition which begins in the Spanish capital on Saturday.

Doubts over the form and fitness of Novak Djokovic and the absence of players such as Roger Federer, Stanislaus Wawrinka and Andy Murray from Madrid will help Nadal in his cause, but the current World number one goes into the tournament in unstoppable form after his recent wins in Barcelona and Monte Carlo in which he triumphed without conceding a set on his favorite red clay surface.

Nadal goes into the tournament held at the Caja Magica in Madrid after triumphs in 2005, 2010, 2013, 2014 and 2017 and with a total of 77 titles in his career, including 16 Grand Slams and 32 Masters 1000 trophies, as he puts the finishing touches to his preparation for this month’s French Open in Roland Garros.

Among the Spaniard’s main rivals for the title are likely to be Alexander Zverev and Marin Cilic, along with Bulgarian Grigor Dimitrov and big-serving Czech Tomas Berdych, who reached the 2012 final.

The woman’s tournament will be missing Serena Williams, who withdrew during the week and the home fans will be cheering for Gabine Muguruza, who is 5th seed, although she has yet to get past the second round in Madrid.

Angelique Kerber is the number one seed, while Karolina Plizkova is the second seed and if all goes according to plan will meet Simone Halep, who is only third seed despite winning in 2016 and 2017.