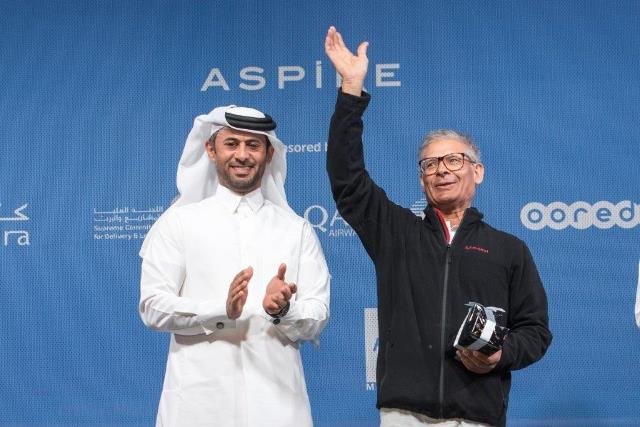 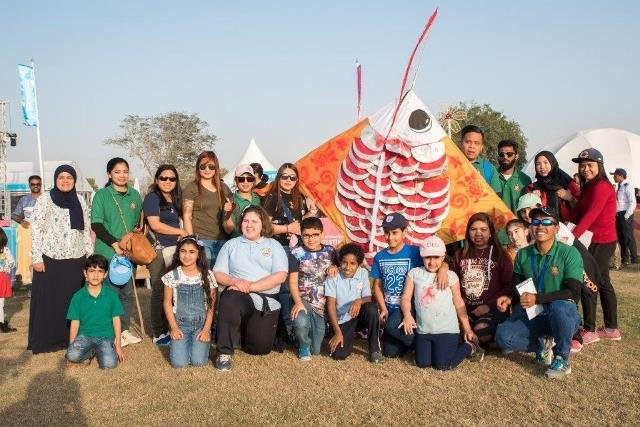 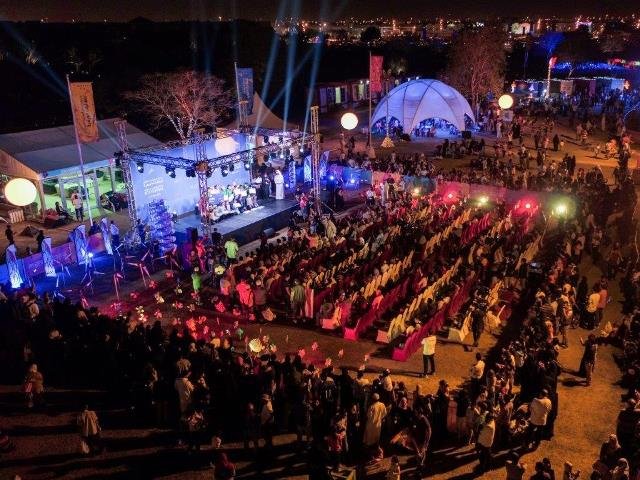 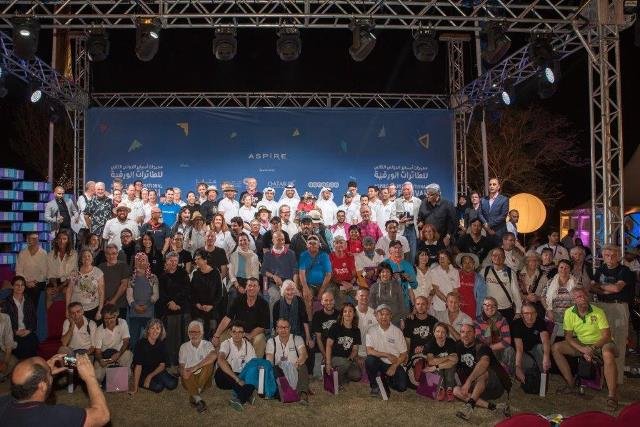 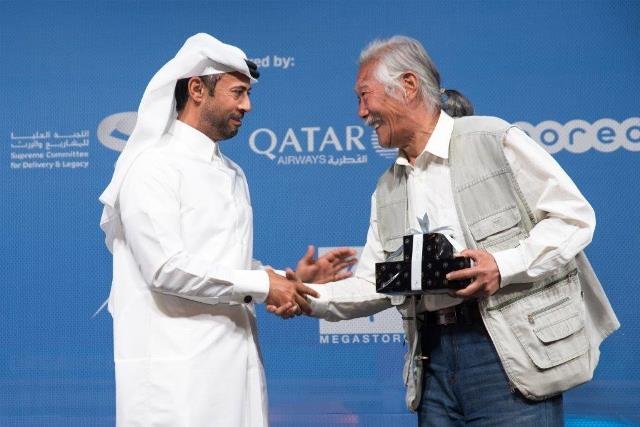 The 2nd Aspire International Kite Festival drew to a close on Friday evening capping a unique spectacle and four remarkable days of kite flying. The festival attracted more than 40,000 visitors who enjoyed a wide range of technical feats showcased by some of the world’s best professional kite flyers.

He  thanked the participants, sponsors, media partners and to Singapore Kite Association ‘whose continuous efforts and support contributed to the event’s remarkable success and elevated the experience for our guest teams and visitors.”

Kholoud Al Hail, Chairperson of the Festival’s Organising Committee commenting on the event said,’  “We’re very happy with this year’s turnout and the growing levels of participation from local schools and international kite flyers. This year’s 2nd Aspire International Kite Festival was so popular that people were asking us on social media to extend it for one more day. This is something we’ll take into consideration when planning next year’s third Aspire International Kite Festival.”

Large numbers of regional and international media representatives attended the festival and covered the event in full during the four days. Their involvement meant details of the event’s success were shared widely with members of the public. Some of them remarked that the festival is one of the best-attended events of its kind in Qatar.

Eastern and Western cultures came together to take part in this year’s festival, represented by 102 professional kite flyers from 23 countries. International teams taking part in the event competed in four award categories: The Best Design and Innovation Award, The Biggest Kite Award, the Longest Kite Award, and the Best National Flag Award. Teams from China, France, Pakistan, and Mexico won each of these award categories respectively.

This year marked the first time that a team from Qatar had ever taken part in a kite flying festival. The team from Qatar was comprised of locals and expatriates and featured the youngest participants in the festival. In recognition of their efforts and involvement, the Festival’s jury presented the team from Qatar with an Encouragement Award handed to them by Mohammad Khalifa Al Suwaidi, CEO of AZF.

The Italian Kite Federation also extended an invitation to the team from Qatar to participate in one of the largest international festivals held in Italy, due to take place this year from 20 April to 01 May.

Another major success for the festival was the level of involvement of young students from around the country who took part in kite flying workshops that were delivered by experts from the Singapore Kite Association. More than 550 boys and girls from 16 schools took part in these.

During the workshops, the students were given the opportunity to design, decorate and build their own kites and submitted entries for an inter-school competition held as part of the festival, giving them the chance to win valuable prizes.

During the closing ceremony, AZF also awarded the acclaimed Canadian kite flying coach, Robert Trepainer, for providing training workshops for 60 local schoolteachers back in November 2017 to prepare them for this year’s event. Singaporean coach Gadis Widiyati, from the Singapore Kite Association, was also recognised for her efforts in providing training workshops for the team from Qatar last January.

The festival also highlighted AZF’s support for small businesses, with a number of local companies promoting their products and services to festival-goers. These included several Qatari small businesses serving a range of food and drink options, with Food & Beverage (F&B) sales at the festival amounting to more than one million QAR.

A photography competition running on social media was launched to capture perspectives of the festival through the eyes of visitors and participants themselves.

Entrants took part by posting their photographs online using the hashtag #AspireKiteFest. A panel of judges including representatives from the Qatar Photographic Society will select the lucky winners next week, on 21 March.

A poster competition also encouraged youngsters to express their creative side. Several hundred children aged 5-13 took part by creating illustrations of a kite in the skies above Aspire Park. Winners of the children’s poster competition will also be announced on 21 March.