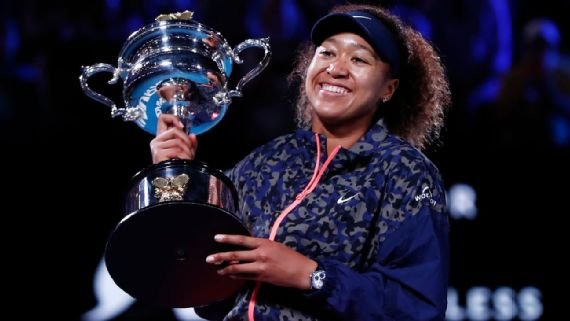 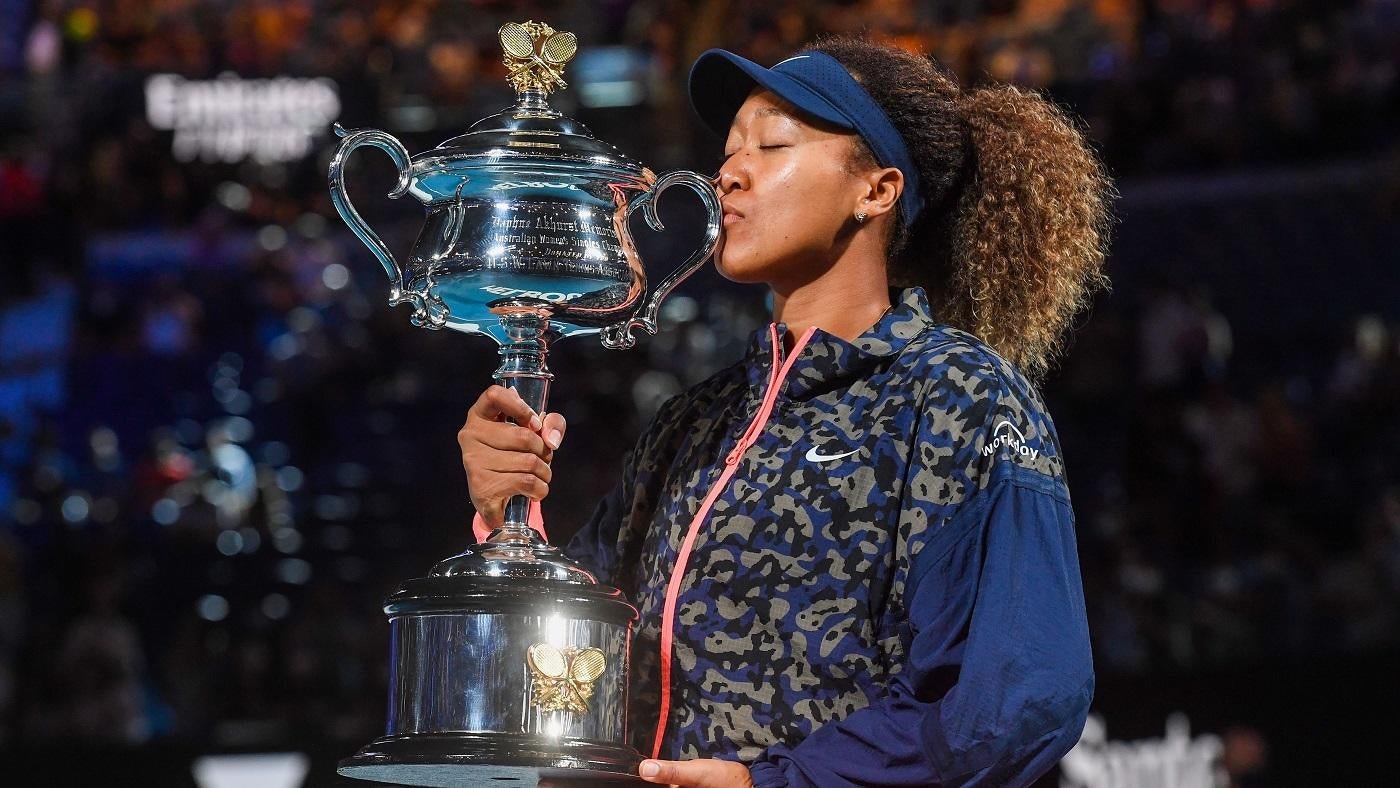 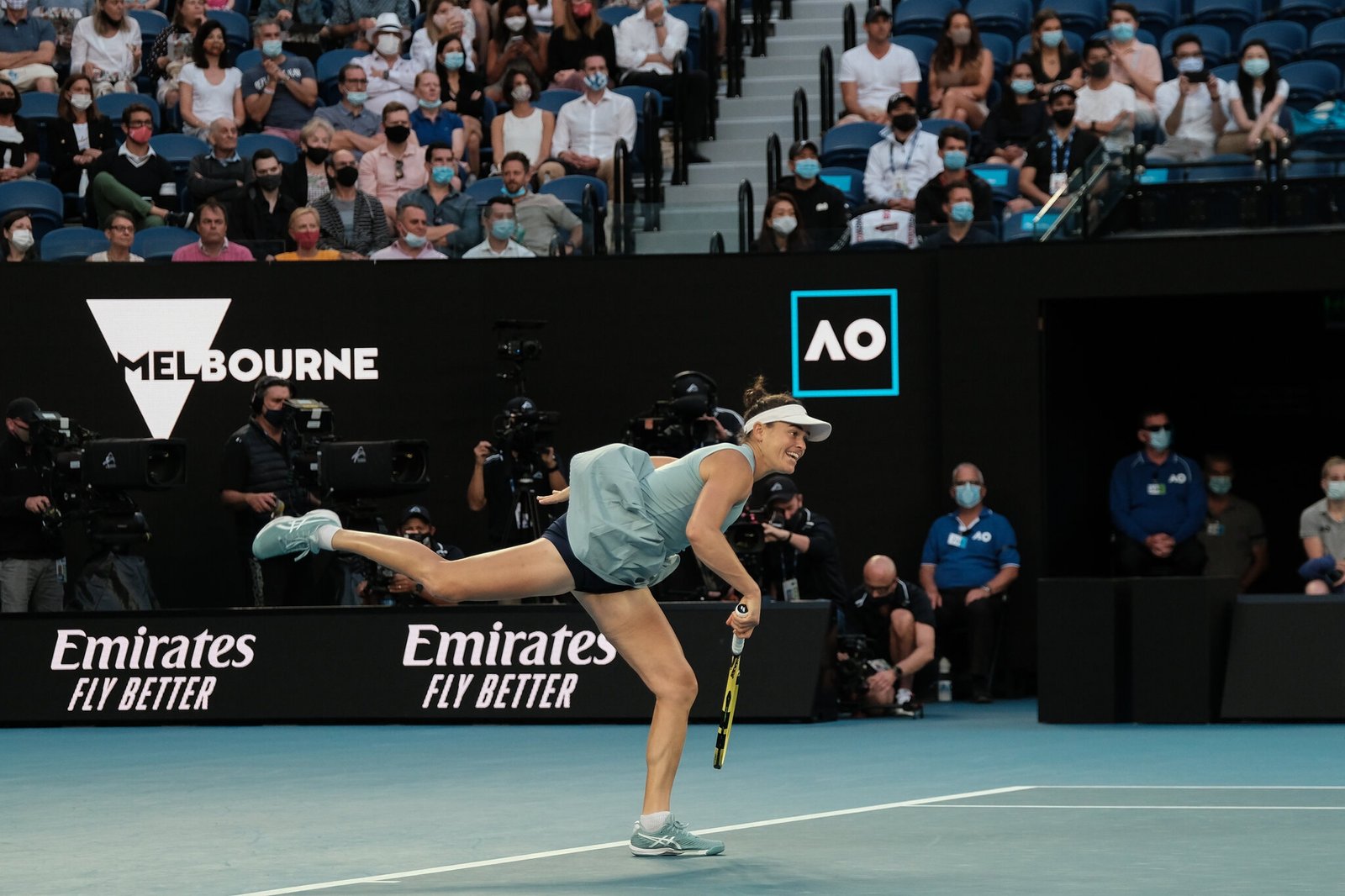 Both played almost for 77 minutes 6-4, 6-3 at the Melbourne Park on Saturday.

Osaka became the first woman to win her first four major finals since Monica Seles did it 30 years ago. Its Osaka’s second Australian Open win — after taking home the title in 2019 — and fourth career Grand Slam championship after winning the US Open in 2018 and 2020.

Osaka has beat her idol – Serena Williams in the semifinals on Thursday.