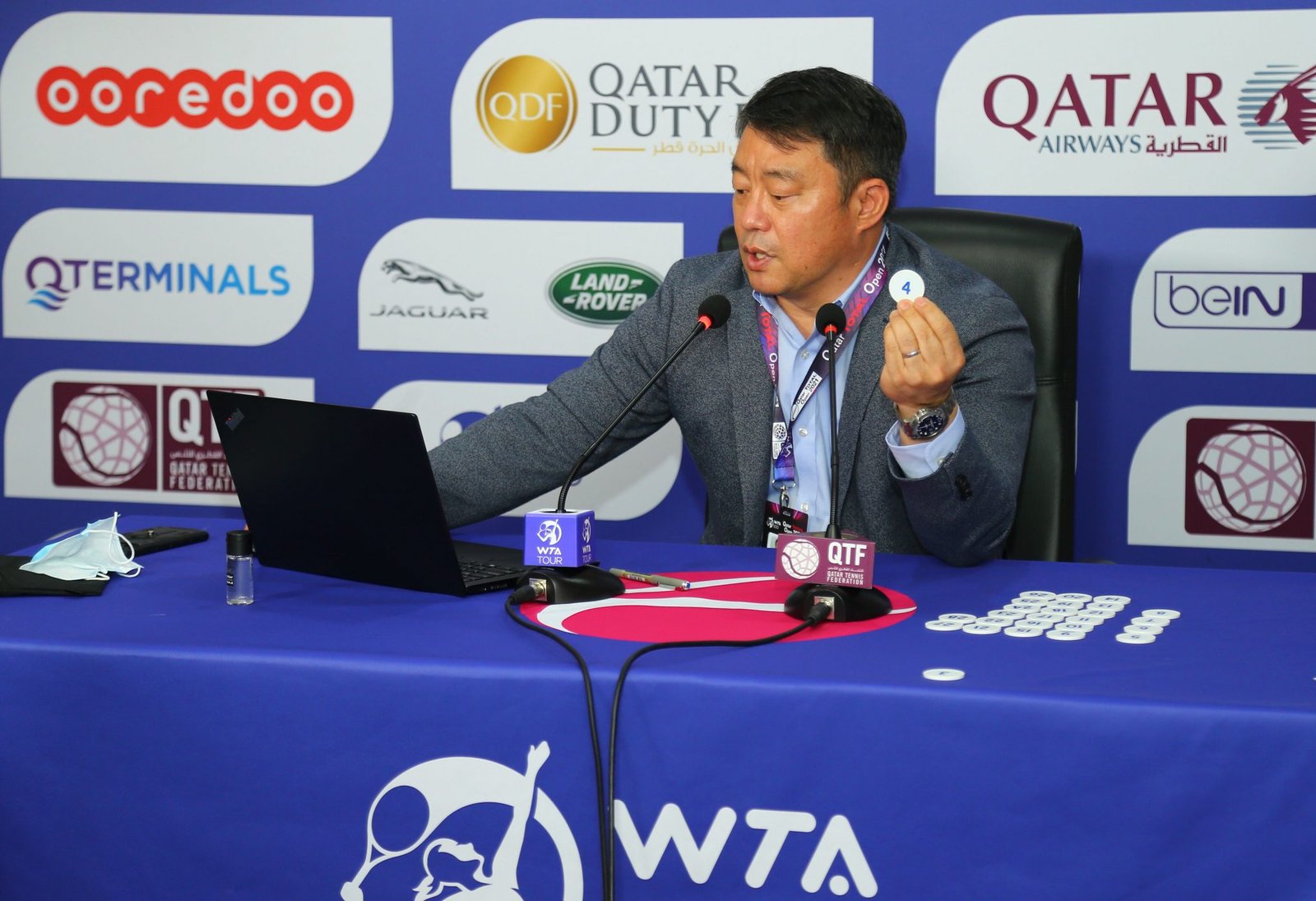 Top World four seeds – Elina Svitolina, Karolina Pliskova, Ayrna Sabalenka and Petra Kvitova got a bye into the second round of the Qatar Total Open 2021 at the end of the draw ceremony held today virtually following safety health measures in regards to pandemic Covid-19.

WTA Premier 5 tournament, Qatar Total Open to be held from March 1 to 6 at the Khalifa International Tennis & Squash Complex in Doha. Except for the World No. 3 and three-time Grand Slam winner, Naomi Osaka of Japan, all the superstars in the upper echelon of the Women’s Tennis Association (WTA), led by World No.1 Ashleigh Barty of Australia, will be strutting their stuff in Doha – in what promises to be one of the best tournaments in the region so far.

World No. 5 Svitolina will be waiting to take on the winner between China’s Saisai Zheng and Amanda Anisimova for another try for her first title in Doha, 2017 champion Plíšková, on the other hand, will likely face a tough opponent in Tunisia’s Ons Jabeur, the highest-ranked Arab player in WTA history and the first Arab woman to reach the quarterfinals of a Grand Slam tournament, who will be against a qualifier in her first round match.

Defending champion Sabalenka, her title defence will begin with the winner of the Veronika Kudermetova of Russia versus Spain’s Garbiñe Muguruza, the 2018 finalist, match while 2018 champion Kvitova will either face a qualifier or Russia’s Anastasia Pavlyuchenkova for an opportunity to join the elitist group of two-time champions in Doha.

Tournament Director Saad Al Mohannadi said on the occasion, ‘ “We are delighted with the draw and we look forward to a wonderful week of tennis at this year’s tournament. Despite the glamour and grandeur associated with the Qatar Total Open draw ceremony restricted this year with respect to the safety measures in place, we are happy that everything went well. I wish all the players all the best as they showcase their stuff at the tournament,”

The WTA Tour event, held since 2001, has grown to become one of the signature events on the WTA Tour calendar and a most sought-after tournament in the region.

The Qatar Tennis Federation (QTF) had confirmed in beginning of the month that Swiss sensation and 20 Grand Slam titles winner Roger Federer would headline this year’s Qatar ExxonMobil Open to be held from March 8 to 13 at the Khalifa International Tennis & Squash Complex, the home of tennis, in Doha.
The Swiss maestro, who will be starting his 2021 season in Qatar after opting out of this year’s Australian Open, is a three-time former champion in Doha, triumphing in 2005, 2006 and 2011 – where he beat Russia’s Nikolay Davydenko in straight sets.
His last appearance was at the 2012 tournament where he withdrew ahead of his semifinal with Jo-Wilfried Tsonga due to a back injury.