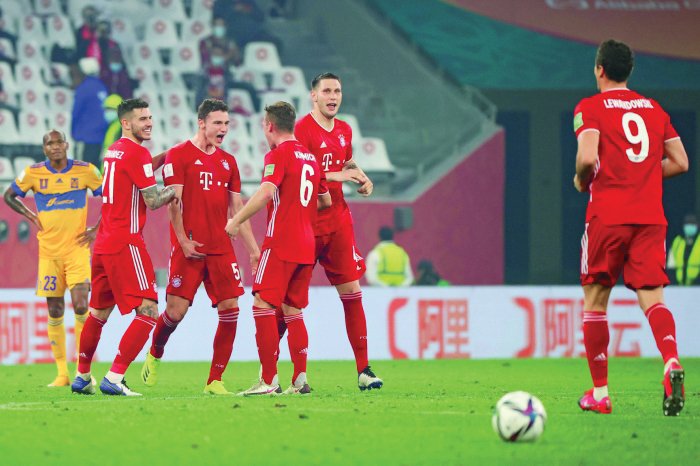 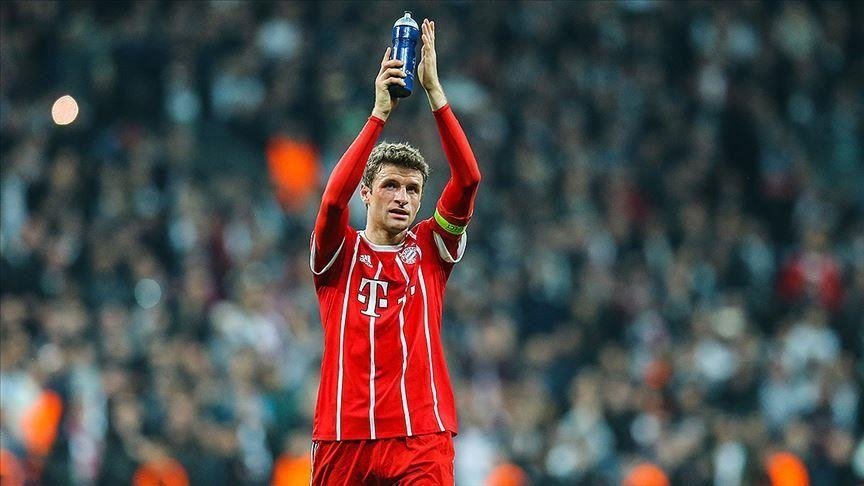 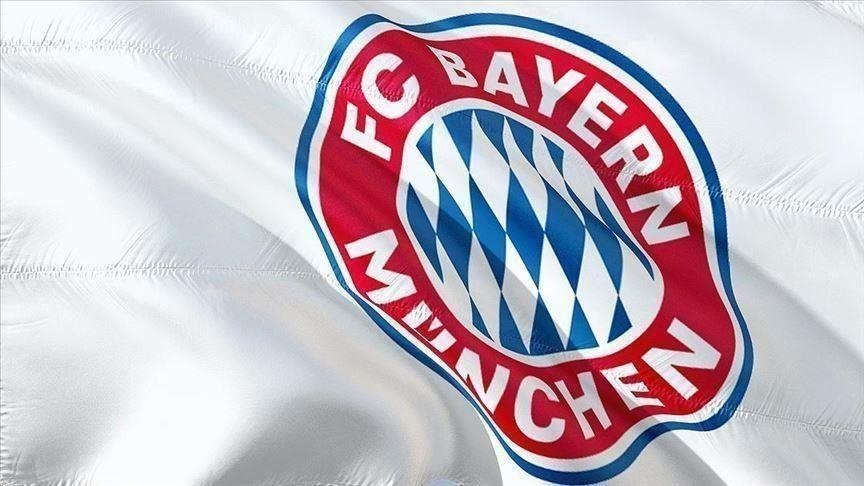 EUROPEAN champions Bayern Munich defeated Tigres UANL of Mexico 1-0 in the FIFA Club World Cup Qatar 2020 final at the Education City Stadium on Thursday to emulate the Barcelona team of 2008-09 with six titles in one season.

Benjamin Pavard scored the winner in the 59th minute, with the video referee saying that Robert Lewandowski was not offside in the build-up as originally ruled.

“Thomas Muller, 31, has tested positive for coronavirus at the FIFA Club World Cup in Doha and was promptly isolated,” Bayern Munich said in a statement. It said Muller will be in quarantine after his return to Munich and that the team was tested but there was not a single positive case detected.

Muller is a true Bayern Munich veteran playing since 2009 when he was promoted to the senior team from Bayern reserves. He helped Bayern clinch two UEFA Champions League titles in 2013 and 2020 and nine German Bundesliga titles.

Muller was an integral part of the German national team’s 2014 FIFA World Cup championship team, scoring five goals and three assists in Brazil. He also appeared for his native Germany in the 2010 and 2018 World Cup tournaments.

Moldova Fetes Qatari Envoys with Medal Of The Civil Merit