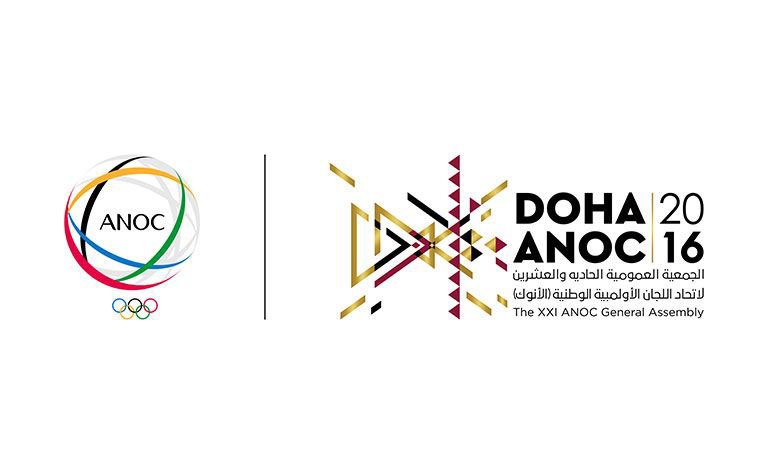 The Association of National Olympic Committee (ANOC) today announced that five world-class musical and dance performances will be interspersed throughout the ANOC Awards 2016 in Doha taking the ceremony’s global audience on a journey through music and sport and reflecting the power of sport to unite the world.

The ANOC Awards 2016 are being organised in partnership with the Qatar Olympic Committee (QOC) and will be hosted for the third occasion on 15 November 2016 in the state-of-the-art Qatar National Convention Centre (QNCC), which has hosted some of Doha’s biggest international conferences and music concerts. Global brand experience agency, Auditoire, was selected by the QOC to produce the ceremony due to its experience in designing and producing more than 3,000 live events for leading brands and businesses all over the world during the last 25 years.

The ceremony will fuse Qatari and international music, dance and sport and embrace some of the very latest technologies to deliver a truly spectacular evening of world-class performances. The performances will pay tribute to the world’s five continents and sport’s power to unite the world. Large moving images will complement the performances of those on stage who will commemorate the collective and shared spirit of sport.

The performances will showcase sport’s universality as performers symbolizing the diversity of different nations and cultures blend together in a unique and impressive show.

Sheikh Ahmad Al-Fahd Al-Sabah, President of ANOC said ‘The ANOC Awards was created by ANOC to ensure that NOCs and their athletes receive the international recognition they deserve for their tireless dedication to the Olympic Movement. Of course not every athlete and NOC can win an award but the ANOC Awards is about more than individual sporting achievements. All of the world’s 205 NOCs will be in attendance at the ANOC Awards 2016 and so we want to make it as special and enjoyable as possible.’

‘Our ambition is for the ANOC Awards to be the Oscars of Sport and so by bringing in some of the best performers and musicians we can guarantee the NOCs a spectacular and enjoyable evening that they will never forget’, AlSabah said.