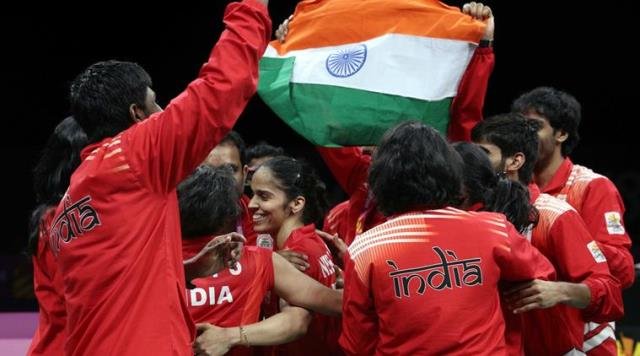 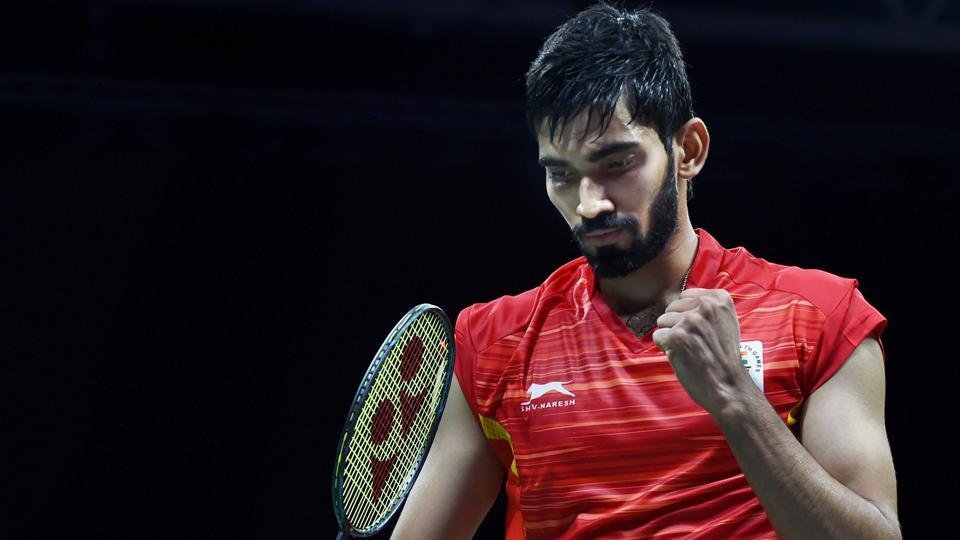 India defeated Malaysia 3-1 in the final to win their first ever mixed team gold medal at the Commonwealth Games in Gold Coast on Monday.

India started off well in the title clash as the Indian pair of Ashwini Ponnappa and Satwiksairaj Rankireddy defeated Malaysia’s Chan Peng Soon and Goh Liu Ying 21-14, 15-21, 21-15 in a thrilling mixed doubles match.

The most crucial win in the tie came for India in the next match when Kidambi Srikanth defeated Malaysian great Lee Chong Wei in straight games, 21-17, 21-14, to hand his side a comfortable 2-0 lead.

Malaysia, however, won the men’s doubles match to keep themselves alive in the final, with Goh V Shem and Tan Wee Kiong beating the Indian duo of Satwiksairaj and Chirag Chandrashekhar Shetty.