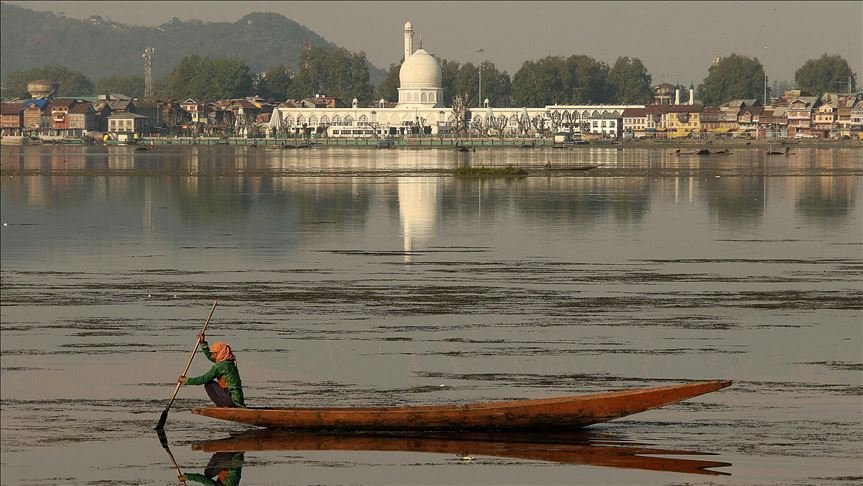 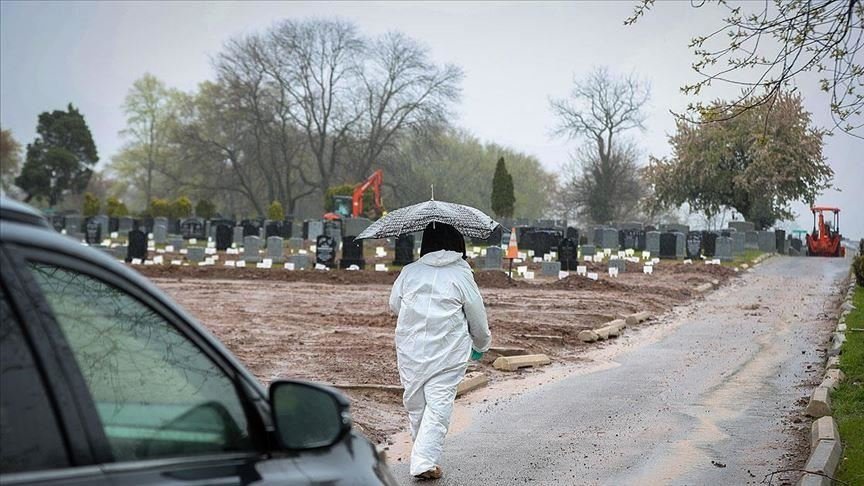 The corona-virus death toll in the US moved close to 52,000 and number of cases passed 905,000 on Saturday, according to data compiled by Johns Hopkins University.

The novel corona-virus has spread to 185 countries and regions since emerging in China last December.

More than 2.82 million cases have been reported worldwide, with the death toll near 200,000 and recoveries close to 800,000, according to data compiled by Johns Hopkins University in the US.

As per Anadolu News reporting, number of corona-virus cases in Indian-administered Jammu and Kashmir moved close to 500 on Saturday after the region’s highest single-day spike so far.

The overall count rose to 494 after 40 new cases were confirmed over the past 24 hours, according to a government update.

One more fatality raised the death toll to six, while recoveries increased by three to 112.

The COVID-19 patient who died early on Saturday was a 72-year-old man living in the northern Baramulla district.