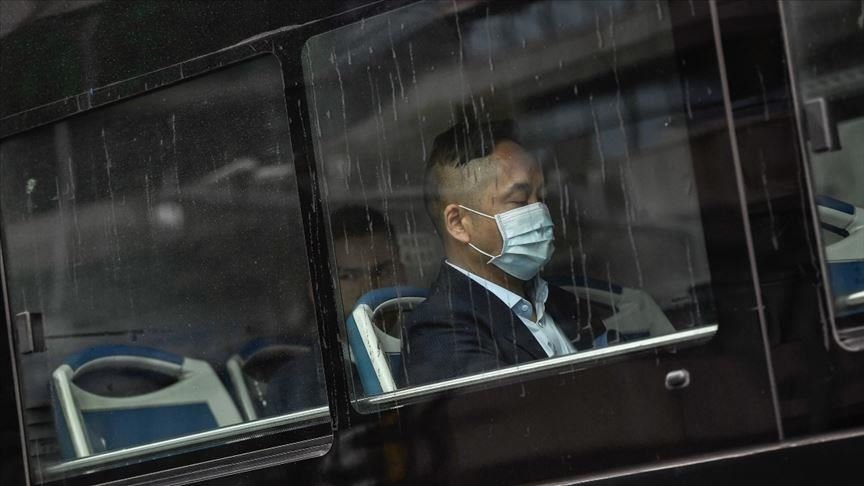 All corona-virus patients have been discharged from hospitals in the Chinese city of Wuhan, where the virus was first detected last December, the country’s health authority said Sunday.

Mi Feng, spokesman of the National Health Commission, said the number of hospitalized patients in the city was down to zero. However, a total of 11 cases were detected in the last 24 hours.

More than 4,600 people have died from the virus in the country, with the tally of cases above 82,000. The city had been under lock down for nearly three months to curb the spread of the virus. The restrictions were lifted earlier this month.

Globally, COVID-19, its official name, has infected more than 2.92 million people and claimed the lives of over 203,000 others, according to US-based Johns Hopkins University.