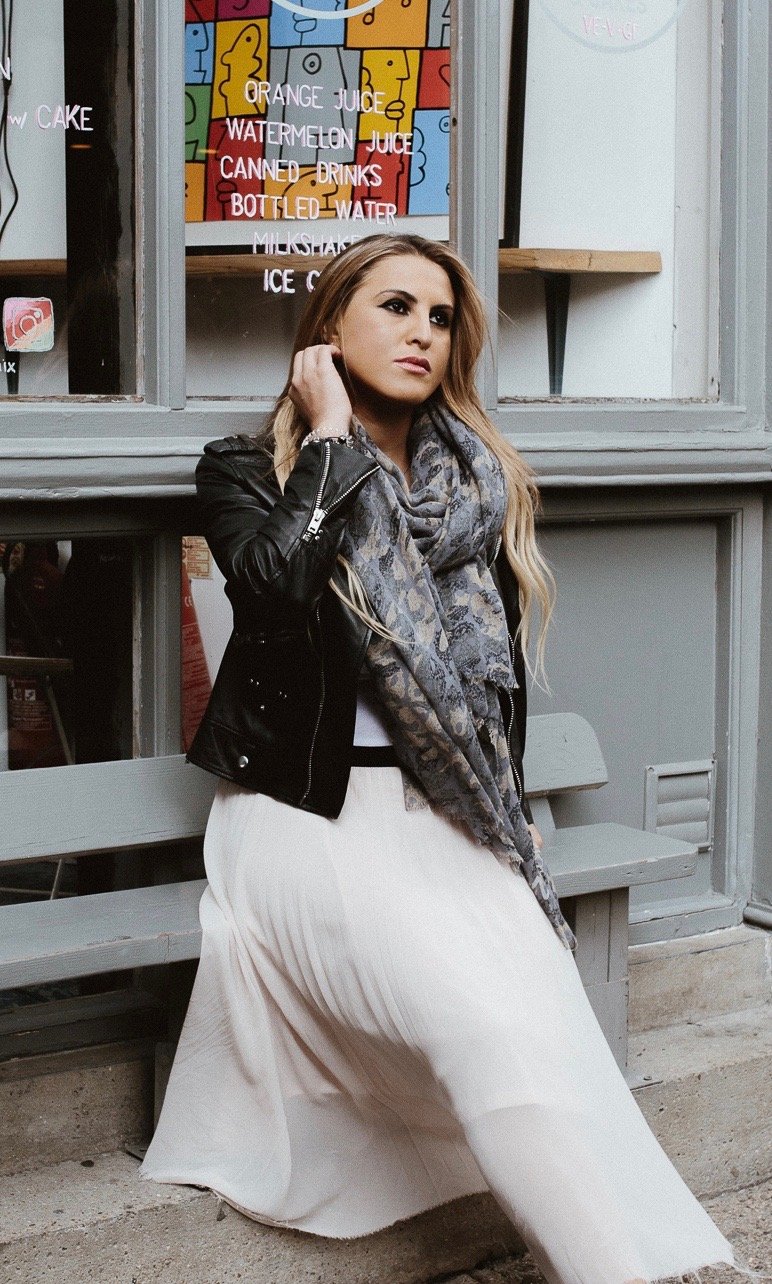 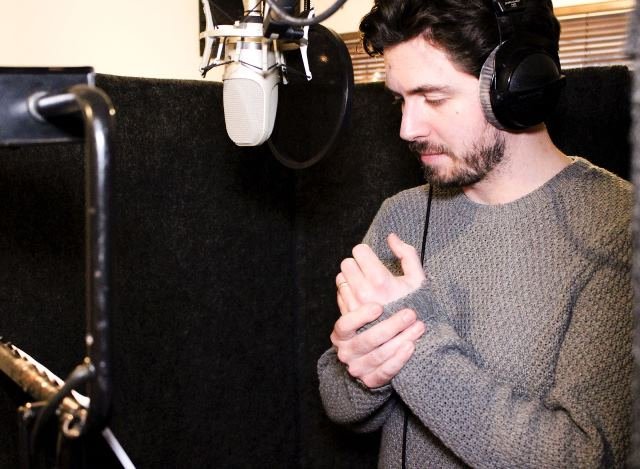 Nadim Naaman, who rose to prominence for his work in The Phantom of the Opera as ‘Raoul’ in the hit musical at the Her Majesty’s Theatre. Having played numerous roles in the West End as well as contracts in high profile fringe productions such as Titanic, Chess and the 2014 hit revival of Sweeney Todd, Nadim collaborated with Dana on the music for this theatre production which is based on Lebanese-born poet Kahlil Gibran’s 1912 masterpiece, Broken Wings.

Dana Al Fardan says: “Kahlil Gibran felt strongly about the universal language of music, often referring to it as the language of the soul. Our musical aims to offer the audience a deeper understanding of both Gibran’s work and the man behind it. We hope it will be both enjoyable and enlightening.”

Dana will work with a 9-piece semi-staged production orchestra by Joe Davison (who has worked with Adele and Leona Lewis) at the Theatre Royal Haymarket. Broken Wings will debut on 1 August and run for four days. The Theatre Royal Haymarket dates back to 1720 and is the third oldest playhouse in the UK with a seating capacity of close to 900. The cast for Broken Wings is yet to be announced soon.

Dana also says: “This is the first Arabic inspired musical to hit London’s West End featuring a Qatari composer and Lebanese writer. The first single from Broken Wings¸ Spirit of the Earth¸ has also been featured on BBC Radio 2 on Elaine Paige’s Sunday show and has received rave reviews from critics and listeners in the United Kingdom. The musical is a summary of Gibran’s best-selling book “The Prophet” placed within the context of Broken Wings, performed by the character of Gibran’s mother, older Gibran and younger Gibran. “

A Broken Wings concept album featuring an all-star cast will be released on Thursday 10 May.

As well as available on iTunes, CDs can be pre-ordered via Auburn Jam Music using this link www.brokenwings.auburnjam co.uk

A Broken Wings concept album featuring an all-star cast will be released on Thursday 10 May.