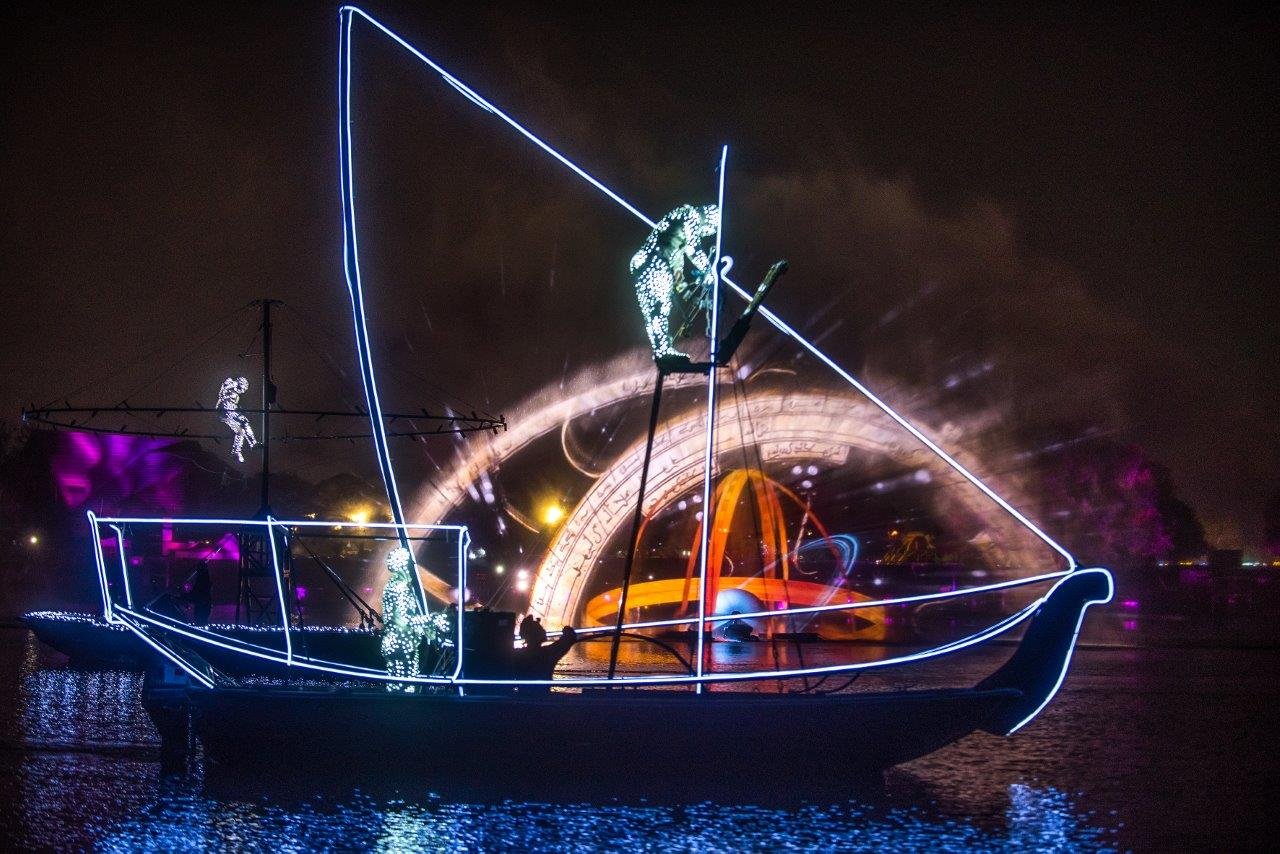 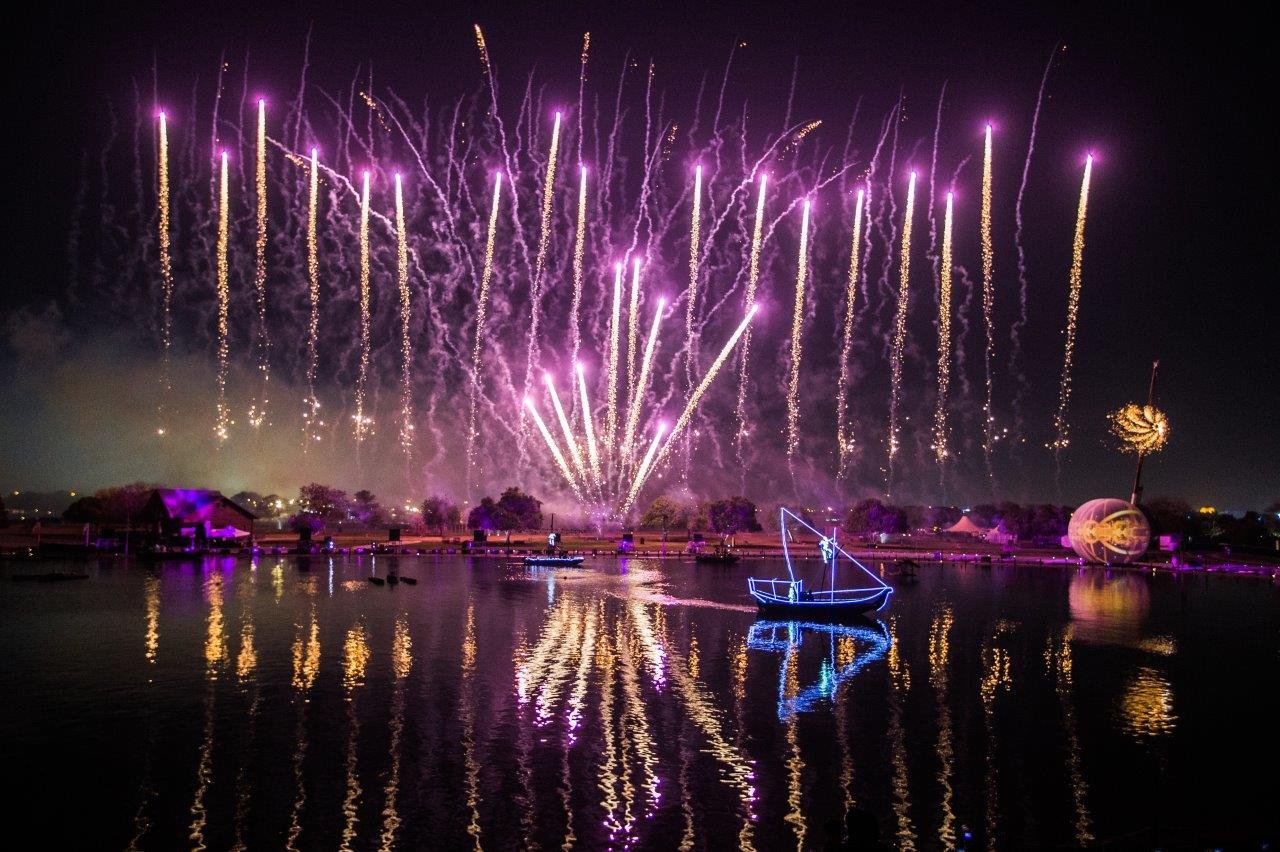 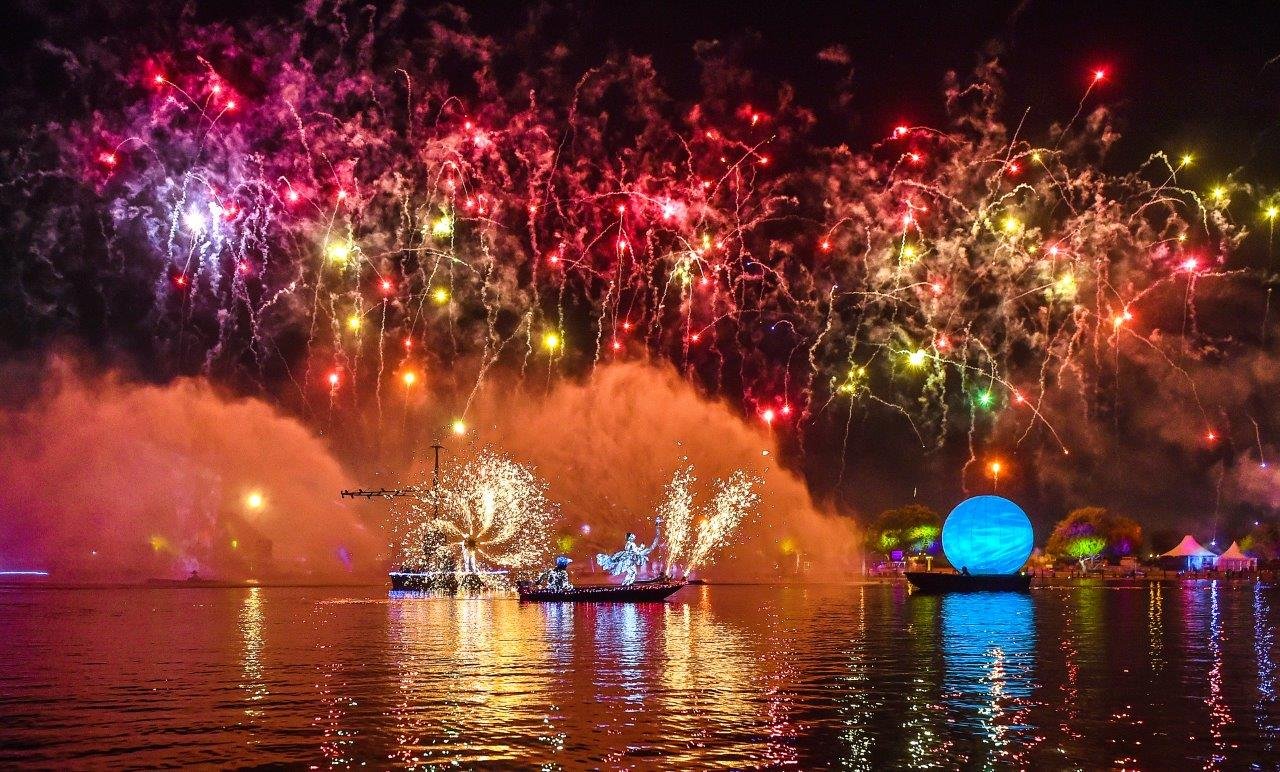 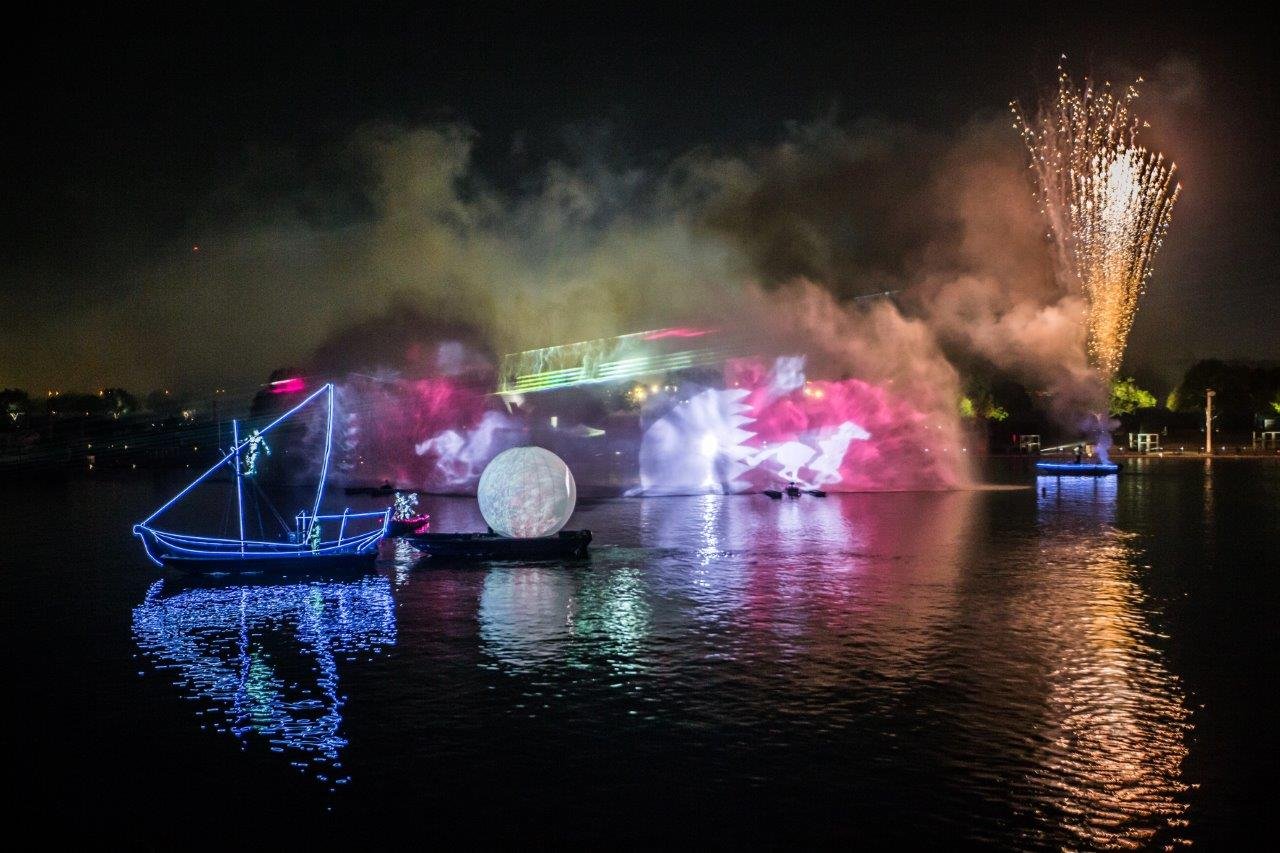 43,000 visitors headed to the Aspire Park over the weekend, 23-24 March, to watch the spectacular 2nd Aspire Lake Festival, which lit up the sky at Aspire Park and its lake with the most beautiful colours and fireworks displays, which could be seen from miles.

The event’s huge popularity on the first day prompted Aspire Zone Festival (AZF) to expand the number of spectator stands from five thousand seats to eight thousand, almost double what the organisers initially expected, in response to requests made from the visitors and social media users.

The event was organised by Aspire Zone Foundation (AZF), in partnership with Ooredoo, Qatar Airways, the Supreme Committee for Delivery & Legacy, and Katara.

It was directed by French artist, Christophe Berthonneau.