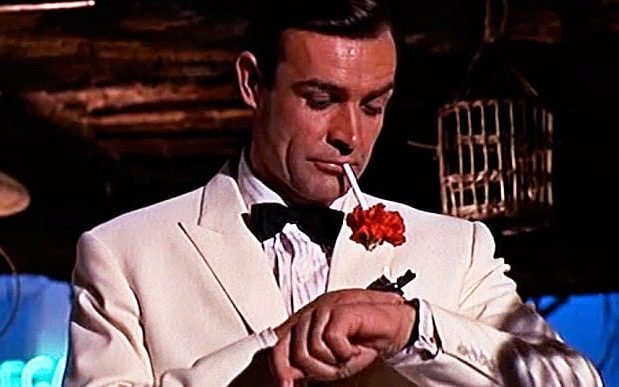 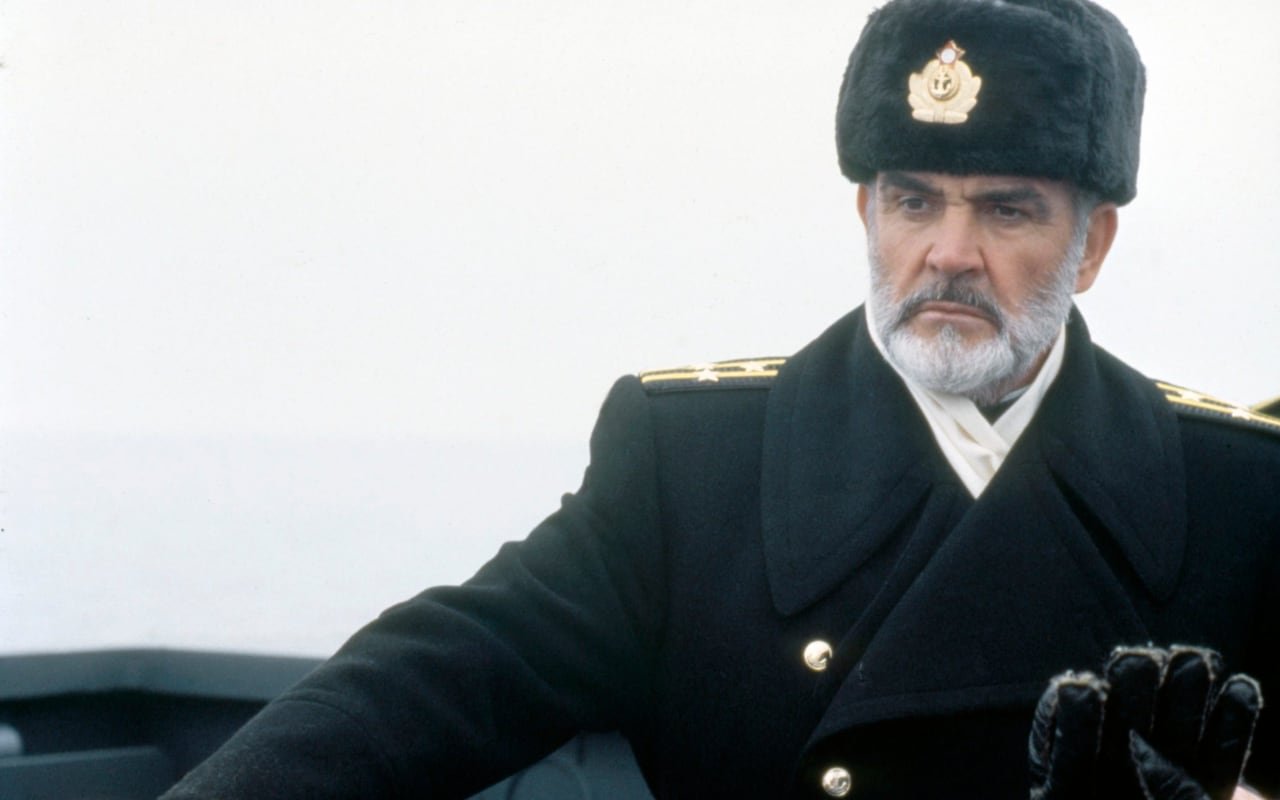 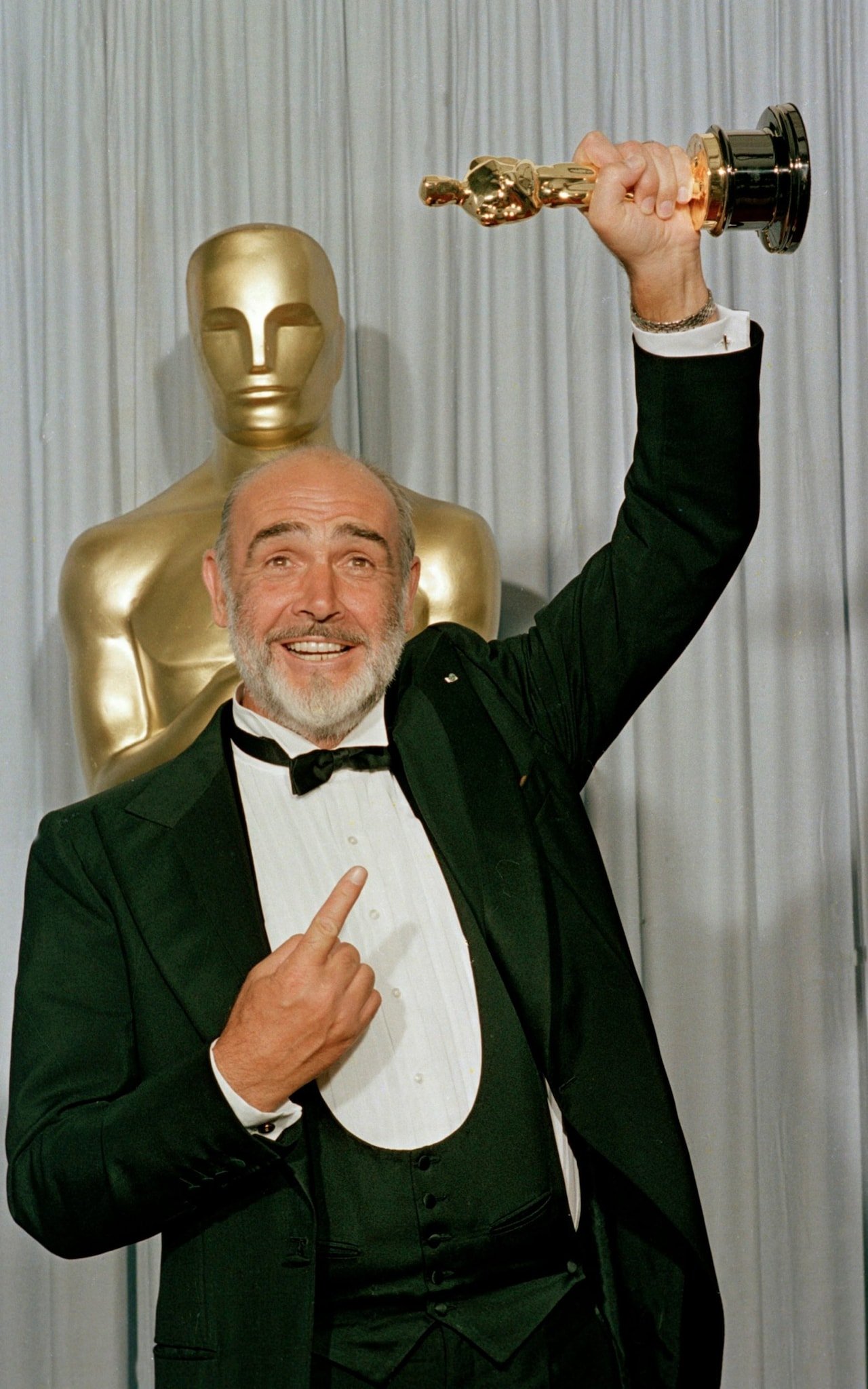 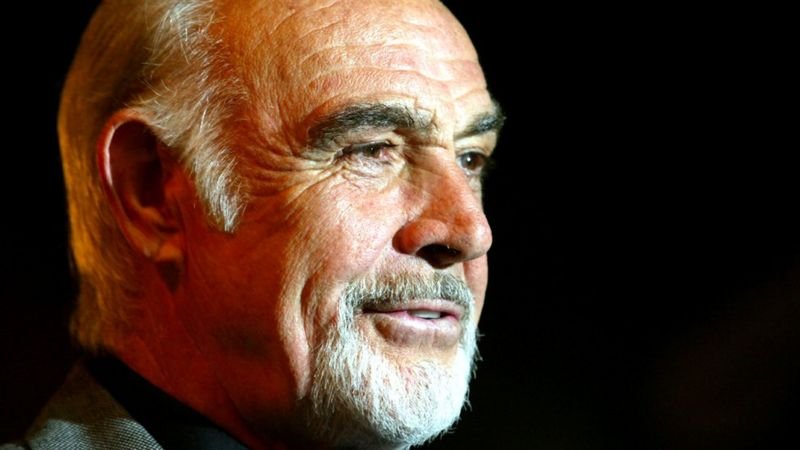 James Bond, Character by novelist Ian Flemming immortalized by Sean Connery played by him in seven movies. James Bond, His first movie on the character started with Dr. No released in 1962.

As per media reports, Jason Connery, Sir Sean son told BBCthat his father died peacefully in his sleep overnight while in the Bahamas due to his unwell health condition.

He said that it is a sad day for all who knew and loved my dad and a sad loss for all people around the world who enjoyed the wonderful gift he had as an actor.”

Sean Connery was raised in the slums of Edinburgh and worked as a coffin polisher, milkman and lifeguard. His bodybuilding hobby helped him entering in film career that took him among the world’s top galaxy of stars.

Besides role as Bond. he was a recipient of Academy Award on his acting  as a tough Chicago cop in ‘ The Untouchables ‘ released in 1987.

He was knighted at the age of 69 by Britain’s Queen Elizabeth in 2000 at Holyrood Palace in Edinburgh.