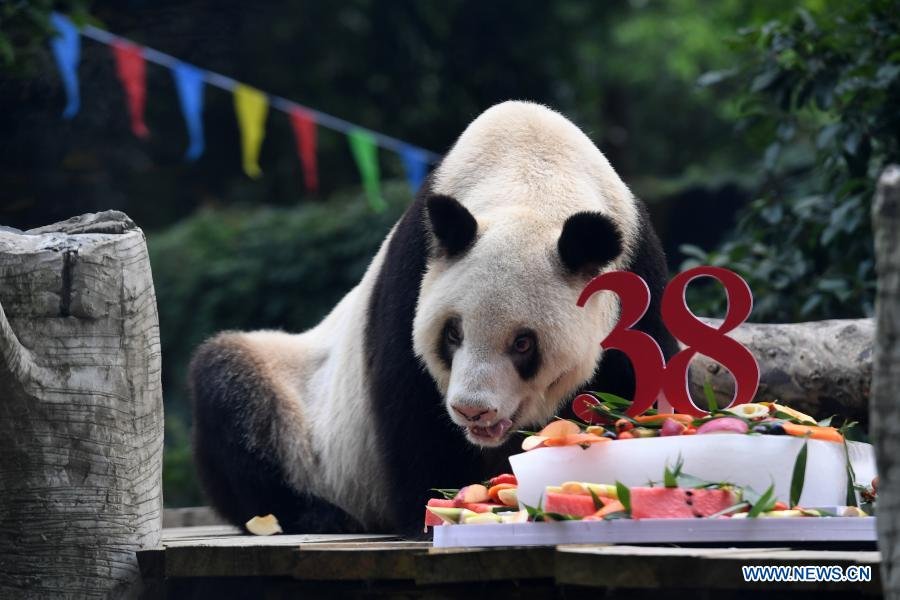 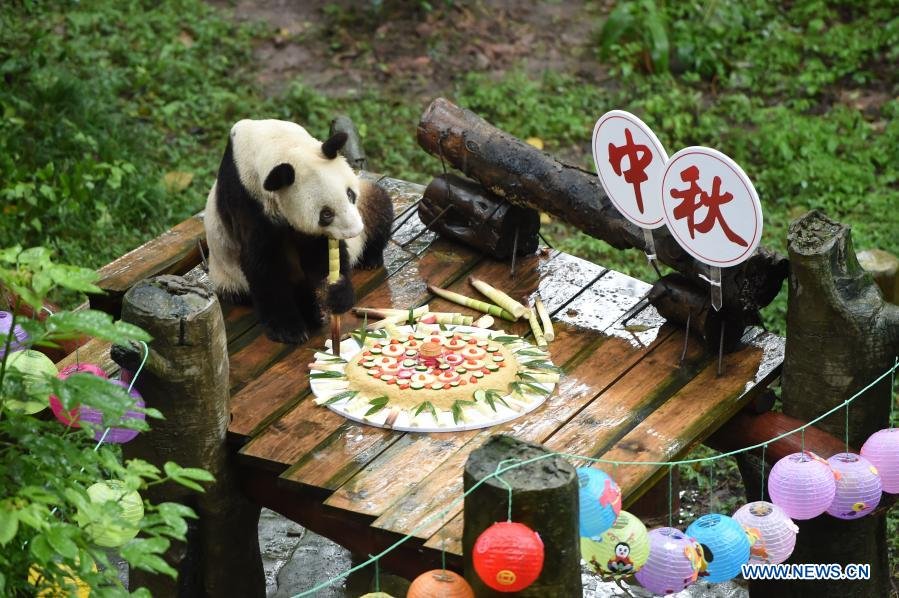 Xinxing, the world’s oldest captive giant panda, died at a zoo in southwest China’s Chongqing Municipality on Dec. 8, the zoo announced Monday. She was 38.

Xinxing began to show symptoms of drowsiness and loss of appetite on Oct. 21. Her condition worsened quickly in the next few days and she developed shortness of breath, cough, abdominal distension and had trouble defecating, according to the Chongqing Zoo.

Experts from several medical institutions including the China Conservation and Research Center for the Giant Panda made an all-out effort to save her but she eventually passed away at noon on Dec. 8.

Anatomical and pathological analysis showed that old age and multiple organ failure caused digestive disorders and hypoproteinemia in the mammal’s body. These led to infection in the digestive and respiratory tracts leading to death.

Xinxing was born in 1982 in the wild of Baoxing County of Sichuan Province, where French Catholic priest, zoologist and botanist Armand David discovered the species in 1869. Her age was equivalent to more than 110 human years.

Brought to the Chongqing Zoo when she was about 1 year old, the mammal was the matriarch of a huge family of over 150 pandas by the end of last year.

Her offspring is spread across China and in other countries and regions including the United States, Canada and Japan.

Doha, 25 June 2022 THE Embassy of Nepal and the Non-Resident ...
END_OF_DOCUMENT_TOKEN_TO_BE_REPLACED