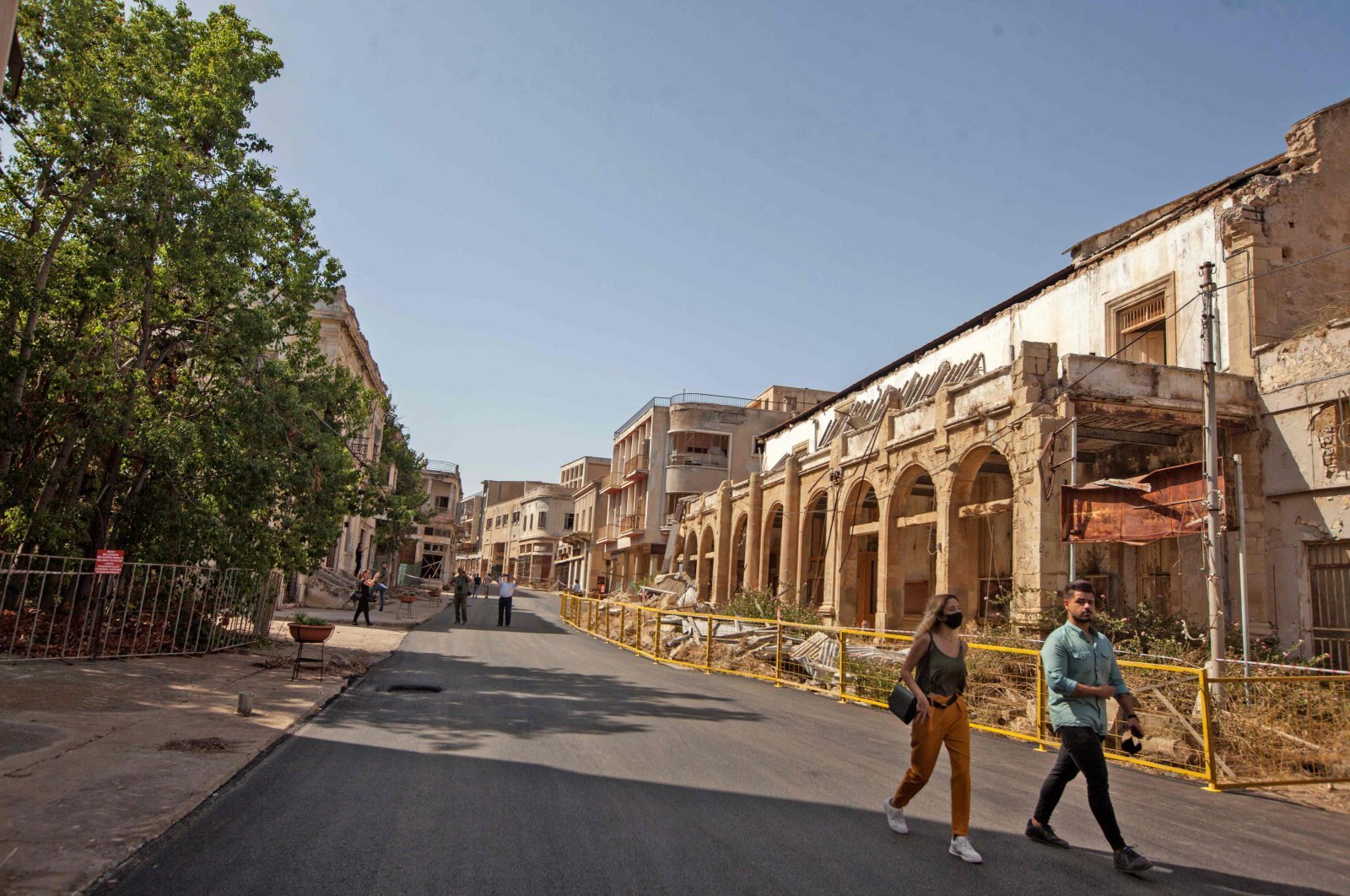 The tourism minister of the Turkish Republic of Northern Cyprus (TRNC) said that the government will promote “dark tourism” in Varosha (Maraş), which is now open for public access after being closed for 46 years.

Speaking to Demirören News Agency (DHA), Kutlu Evren said that Varosha was one of the prominent touristic spots on the island before its closure for settlement subsequent to a United Nations decision in 1974. He added that they are considering various tourism alternatives for the city, including dark tourism, which denotes traveling to places generally associated with negative events, such as death and misery.

“This is a historical place. We will implement dark tourism here. I think there will be significant numbers of people that want to see a place closed for 46 years,” Evren said.

He added that many business people from the tourism sector in Turkey and worldwide called him after the decision to reopen the town.

Varosha was a famous resort region in Cyprus that boasted a capacity of 10,000 beds across more than 100 hotels; however, it has been closed since 1974.

It is located just north of the “Green Line,” which is the present-day border between the Turkish and Greek communities.

About $10 billion (TL 79 billion) is required for Varosha’s recovery as a tourism center, according to experts. Before 1974, there were 45 hotels and 60 apartment hotels. Some 58% of Cyprus’ tourism was in the city. There were also 3,000 enterprises, 99 entertainment centers, 143 executive offices, 21 banks, 24 theaters and cinemas, and a library in Varosha.