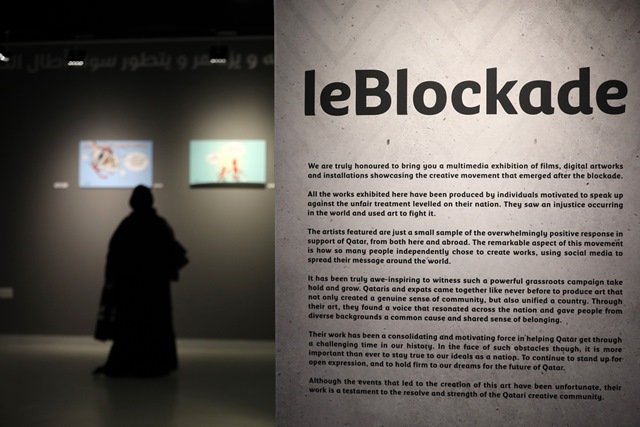 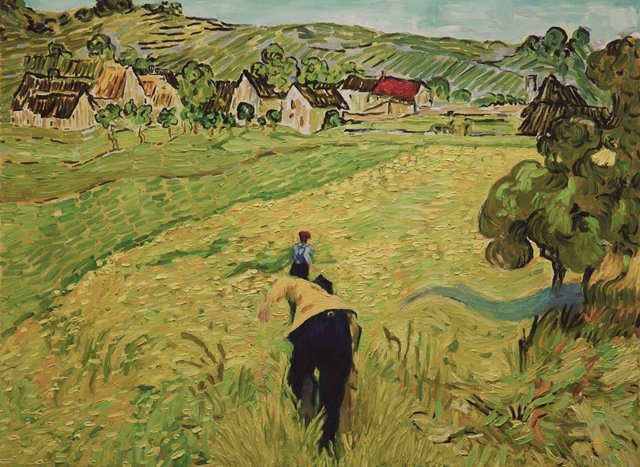 5th Ajyal Youth Film Festival, presented by the Doha Film Institute, comes to a close with a series of repeat screenings that offer moviegoers the opportunity to see films they might have missed the first time around.

These include Shirin Neshat’s Looking for Oum Kolthoum (Germany, Austria, Italy, Lebanon, Morocco, Qatar / 2017), an examination of the great singer and ‘Star of the East’ that is more than a standard biopic, which screens Mon 4 Dec / 9:00 PM, director-twins Alex

Andrew J. Smith’s Walking Out (USA/2017), the story of an estranged father and son and a hunting trip that goes wrong, which screens Mon 4 Dec / 6:00 PM

Showing for the first time, Journey into Life presents 12 short films from far-flung nations, full of exceptional characters and unusual situations, from a tiny man who lives in a suitcase and a building where everything is not as it seems, to a chameleon whose eyes are larger than his stomach and a girl who wants to live in the technicoloured world of television. Screens Mon 4 Dec / 4:oo PM

Finally, Geekdom, a pop culture feast of comics, cosplay, movies, TV series and video games and LeBlockade, a multimedia celebration of Qatar’s cultural resilience open for the last day at Katara Buildings 18 and 19, from 10 AM to 4 PM.

Over the last six days, festivalgoers have had the chance to see 103 films, including 20 full-length features from 43 countries around the region and the world, making this year’s Ajyal festival the largest to date.

From the MENA premier of Nora Twomey’s much-anticipated film The Breadwinner (Canada, Ireland, Luxembourg/2017) and the world premier of the My Little Beasts cine-concert, a collaboration with Forum des Images to screenings of Doha Film Institute supported films like Wallay (Burkina Faso, Qatar/2017) and Liyana (Swaziland, Qatar, USA/2017) and a number of other Qatari co-productions, including Birds Like Us (Bosnia and Herzegovina, Turkey, UK, USA, Qatar/2017), Listen to the Silence (Georgia/Qatar/2017) and House in the Fields (Morocco, Qatar/2017).

Now an integral part of Qatar’s cultural landscape, the festival celebrated the artistic resistance and rebirth that has followed the imposition of the blockade, and as part of its on-going remit to demonstrate the power of film to engage the youth and illuminate issues of global importance, it will continue to build upon its five values of curiosity, empowerment, film, friendship and joy for years to come.

Tickets are priced QR25 for general screening and are available for purchase 24 hours a day at ajyalfilm.com or from the Ajyal Katara Main Box Office in Katara Building 12 or Ajyal FNAC Ticket Outlet, FNAC Qatar at Doha Festival City.