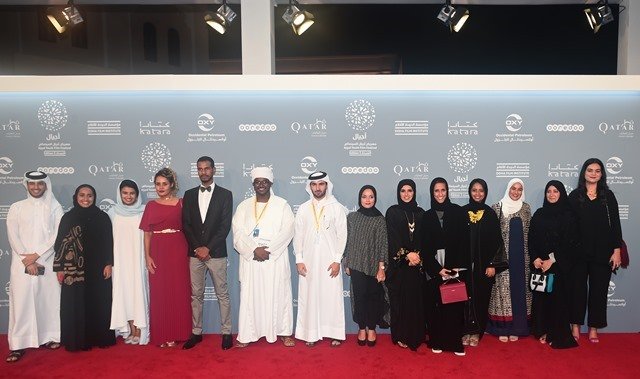 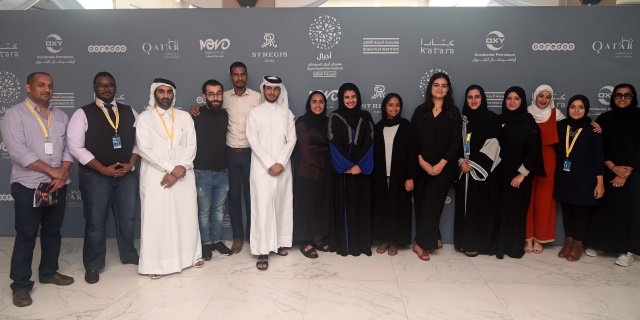 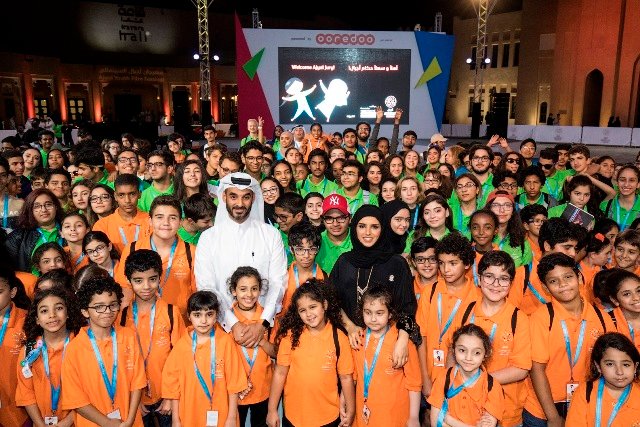 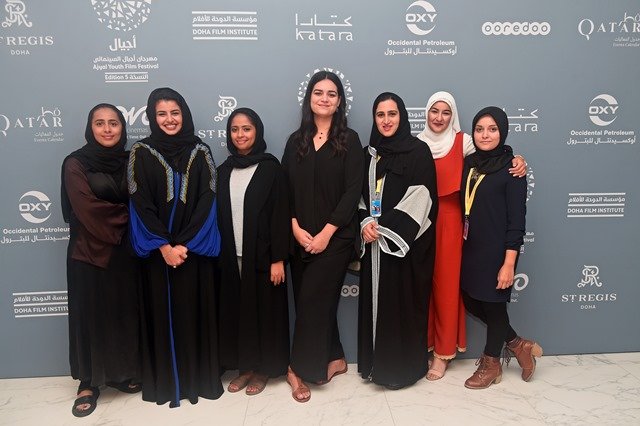 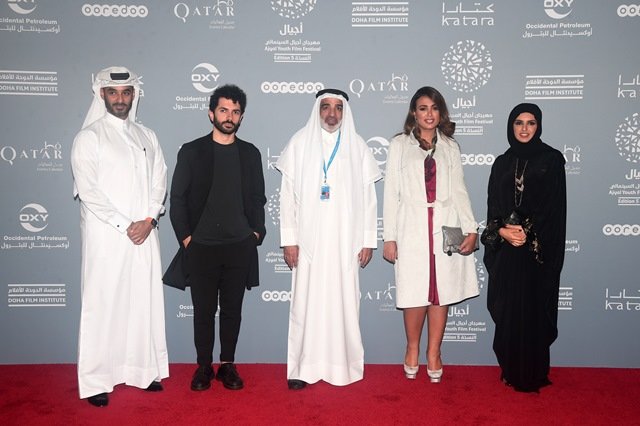 In anticipation of tonight’s screening of one of the most popular events at the Ajyal Youth Film Festival, Made in Qatar, a series of roundtable discussions were held earlier today between members of the local and international press and filmmakers, whose work has been selected for screening this year.

The eagerly-awaited annual slate of independently-made short films, some of which have been supported by Doha Film Institute (DFI), has been a core festival event celebrating the exciting state of filmmaking in Qatar.

Rawda Al-Thani, director of I Have Been Watching You All Along (Qatar/2017), made her short during a workshop at the DFI, which she says not only introduced her to different styles of filmmaking and allowed her to meet with others who shared her passion for film, but also changed the way she saw her future. Her film has already been screened at the Arab Film Festival in San Francisco, USA, but Al-Thani says that having the chance to show it “at home” is exciting.

“Qatari audiences are more responsive to locally-made films, they know the locations and they understand the characters and they identify with them,” she said, adding that the growth of the local film community has been inspiring and welcoming. “There was nothing when I was younger, we didn’t even know if the TV shows we saw were filmed here. People are always proud when they know a film has been made here, whether they like it or not.”

Currently on his third project and used to the challenge of making films without a budget, Khalifa Al-Marri, the director of Embodiment (Qatar/2017) explained how he came to be a filmmaker. “I have a background as an artist and I became interested after I took a workshop at the New York Film Academy through the Al Jazeera Media Training and Development Centre here in Doha.” The course taught Al-Marri the basics, which he supplemented with courses at the DFI.

Remarking on how the local filmmaking community has grown since his first project was made in 2014, he added: “I used to know only 1 or 2 other people. Now, every event I attend, I see lots of familiar faces, but also many new ones.”

Other filmmakers also remarked on the way Qatar’s film community has developed.

“In the last 10 years, it has grown so much and not just in terms of more active participants but also in terms of growing appreciation for film, which you see in the increasing number of jurors and growing audiences for screenings,” explained Meriem Masraoua, director of Our Time Is Running Out (Qatar/2017). “I was lucky enough to pursue film at a time when all these initiatives, the DFI, Ajyal, were in their initial phases and it is amazing to be able to witness all the changes since then.”

Not everyone at the roundtable was just starting out. Aisha Al-Jaidah, director of animated short 1001 Days (Qatar/2017) was the first Qatari student to be sent to study animation abroad and has been the head of her own animation studio for several years. “I am very grateful to the DFI for all their help,” she said, explaining that her short is the first non-commercial project she has directed since leaving university. “They not only helped the creation process but are also helping to get the film out into the world. That’s a boost.”

Presented by Occidental Petroleum Qatar, this year’s Made in Qatar is a showcase of sixteen short films – narratives, documentaries, and animations – which will be shown in two programmes of eight films.

Made in Qatar Programme 1 screens tonight (Thursday Nov. 30) at 8:30PM. The second programme screens tomorrow (Friday Dec. 1) at 8:30PM and will be followed by an awards ceremony, when the 3-member jury of regional industry professionals – Lebanon’s Ely Dagher, Kuwait’s Dana Mado and Qatar’s Salah Al-Mulla – will announce the winners of this year’s prizes.

The 5th Ajyal Youth Film Festival runs until Dec. 4. Tickets are priced QR25 for general screening, and are available for purchase 24 hours a day at ajyalfilm.com or from the Ajyal Katara Main Box Office in Katara Building 12 or Ajyal FNAC Ticket Outlet, FNAC Qatar at Doha Festival City.

The Ajyal Youth Film Festival is made possible thanks to its partners: Katara Cultural Village as its Cultural Partner; Qatar Tourism Authority is the Strategic Partner, and Occidental Petroleum Corporation and Ooredoo are the Principal Partners. For more details on the Ajyal Youth Film Festival, please visit www.dohafilminstitute.com/filmfestival