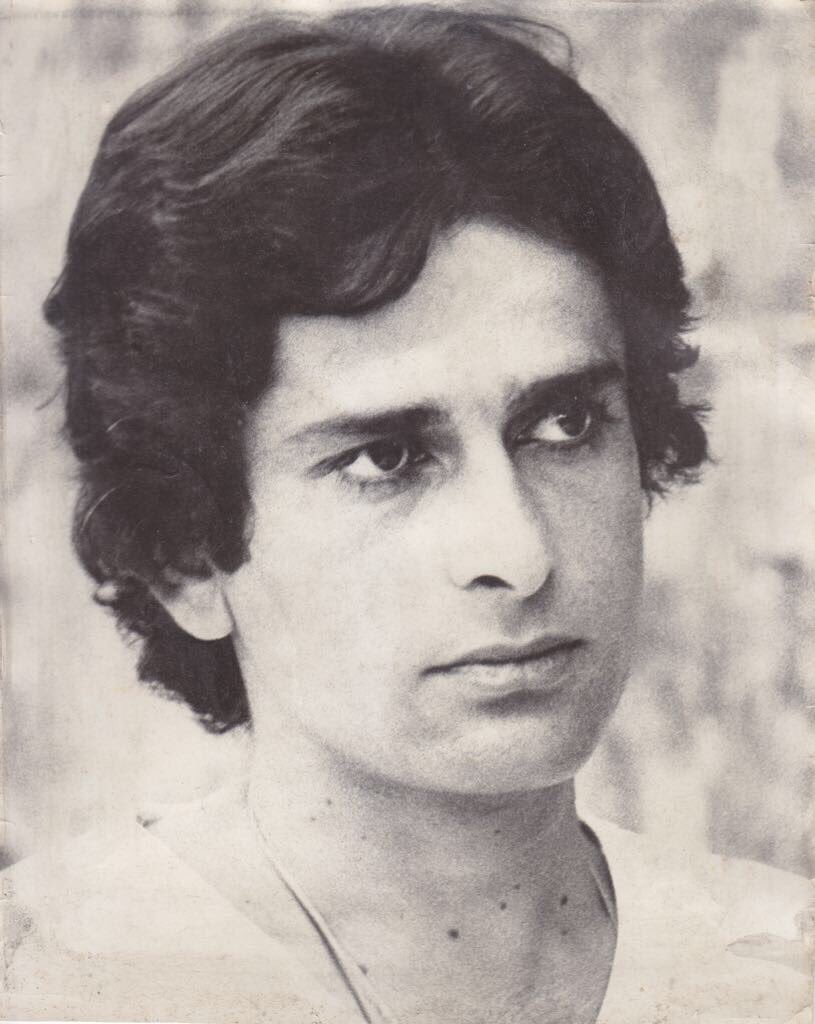 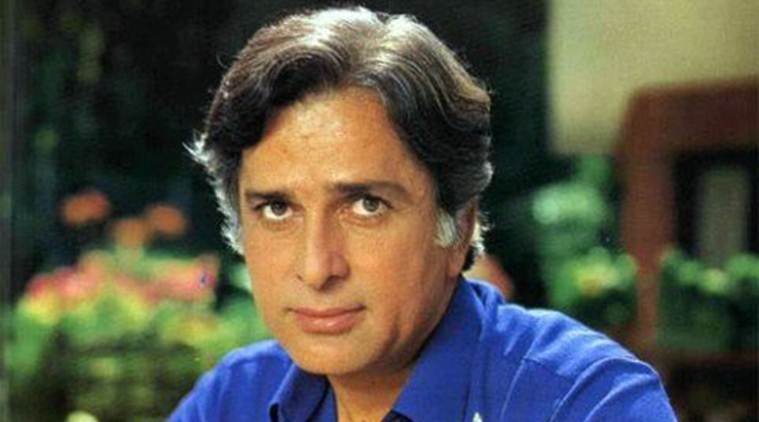 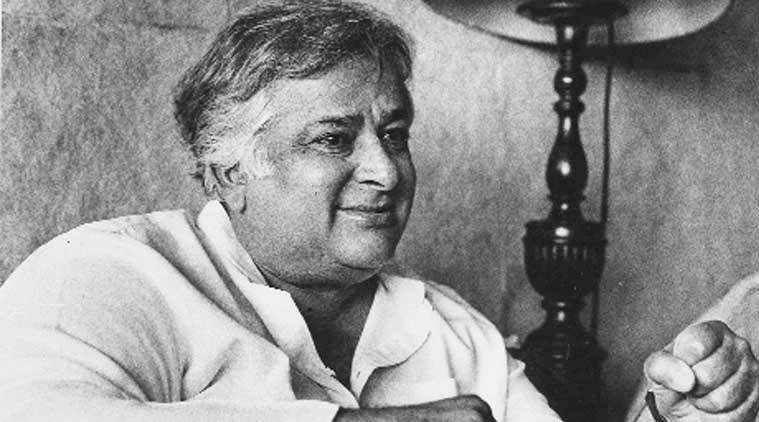 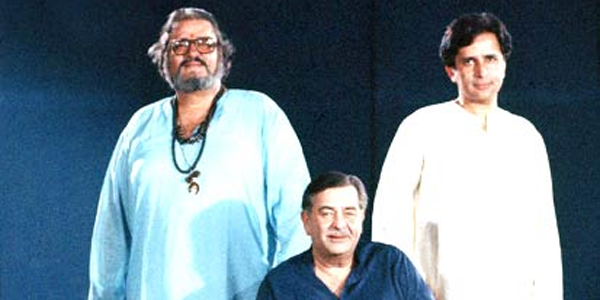 Veteran actor Shashi Kapoor passed away in Mumbai on Monday. He was 79.

The Bollywood legend was admitted to Kokilaben Ambani Hospital in Andheri on Sunday night, reportedly, for a chest infection treatment. The actor struggled with the condition even in 2014, post his bypass surgery.

Shashi Kapoor is survived by daughter Sanjana Kapoor and his two sons Kunal and Karan.

Son of Prithviraj Kapoor and brother of  Raj Kapoor and Shammi Kapoor, Shashi debuted with the 1961 film Dharmputra. He went on to appear in 116 Hindi (Urdu) films.

He was honoured with the Padma Bhushan by the Government of India in 2011.

In 2015, he was bestowed with the Dadasaheb Phalke Award, making him the third member of the Kapoor clan to receive the honour, after dad Prithviraj Kapoor and brother Raj Kapoor.

Shashi and his wife Jennifer Kendal established the Prithvi Theatre in November 1978 in Mumbai. Jennifer died of cancer in 1984.