‘The World Needs ‘Qualitative Easing’ and Business Must Lead’, WEF 2018 Takes Off 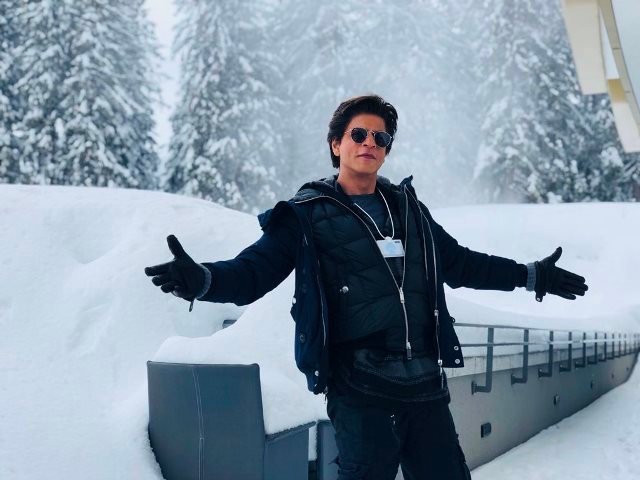 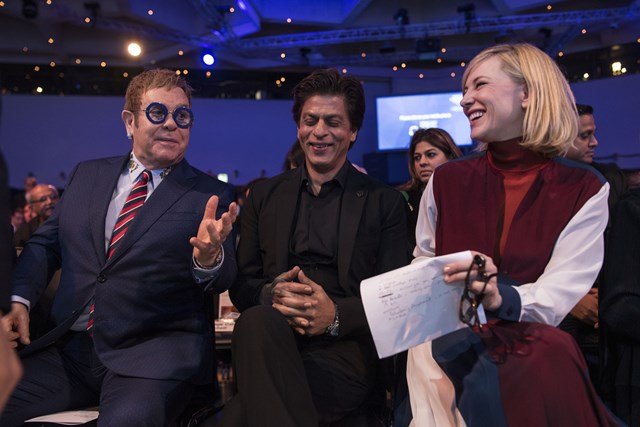 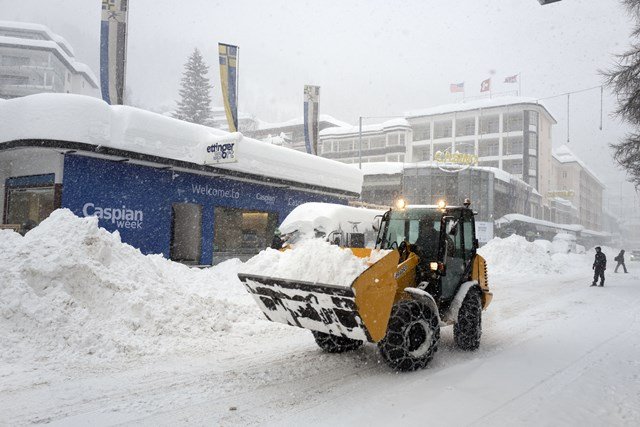 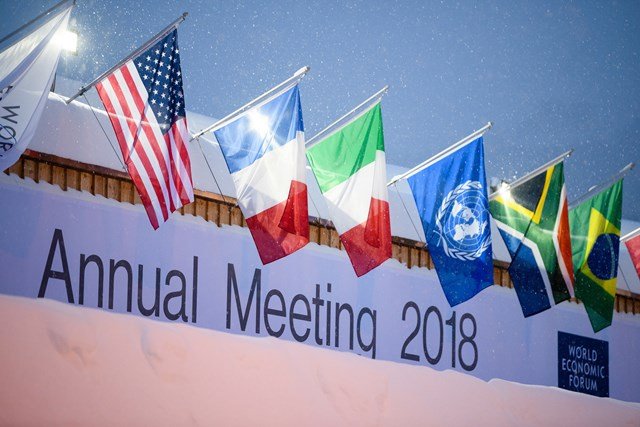 Ten years ago, when leaders gathered in Davos, we were at the beginning of the global financial crisis. I predicted that the financial crisis would be followed by an economic, and ultimately by a social crisis.

Now, ten years later, we look once again with optimism at our future, having managed the financial crisis and returned to strong economic growth. But still, we are stuck in a social crisis and there is no doubt that we are living in a fractured world. The big concern is that our optimism lets us forget that economic growth without restoring the social contract will not be sustainable.

Since 2008, a concerted and coordinated program of quantitative easing helped ailing economies to adjust and recover. Today I believe we need the social equivalent of quantitative easing, a new social contract that provides what we might term “qualitative easing” for societies struggling with the realities of a transforming world. Just as governments and financial oversight bodies came together with significant rescue measures a decade ago, so today’s crisis requires stakeholders to engage in a determined effort to rebuild the foundations of society.

Through the post-war decades, countries that saw the strongest and most widely distributed prosperity had a powerful and positive social contract at their heart. The social contracts that underpinned these successes paired growth with inclusiveness. They implied mutual responsibility for the future, sharing prosperity between shareholders and stakeholders, between capital and labour. Today there is a widespread perception that the distribution is skewed too much towards capital.

In this environment, the implicit social contract that served many countries well has been damaged and broken. In the view of many it has become an “anti-social contract”, under which business is the winner, who takes it all.

Like the financial crisis, where the systemic underpinning of the global system was threatened, the foundation of our social relationship is under severe strain. This social crisis is every bit as threatening to the health of our future as the financial crisis was a decade ago, and requires an equally concerted attempt from all stakeholders to avert disaster.

Through the financial crisis a decade ago, by necessity it was government that had to lead rescue efforts, working with each other internationally, together with central banks, financial oversight bodies, and the banking sector. Who should lead recovery efforts through the social crisis?

I believe that this time business, with its global span and influence, should take the lead. Business is a major stakeholder in the health of the global economic and social system. If the system is broken and the social contract is failing, business leaders, in Davos and around the world, must play a leading role in repairing them.

In this sense, qualitative easing means more than a short term boost. On the contrary, we must work to fundamentally improve the system for those who have been left behind by focusing as much on the quality of economic growth as on the quantity of it as traditionally measured by GDP. To facilitate this, the World Economic Forum launched the Inclusive Development Index yesterday which provides an alternative metric of national economic performance.

The system must, at its core, be greener, more equitable, more respectful of diversity and particularly gender parity. We must ensure the Fourth Industrial Revolution unfolds with humanity at its centre, not technology.

Over the course of the past 48 years, the World Economic Forum has evolved into the global platform for business, government and civil society to come together to shape global, regional and industry agendas. This meeting is an important point of connection for all our communities. It is your opportunity to take advantage of the platform we have built, not only to bring you together, but to catalyse action from your ideas.

The World Economic Forum can only deliver against our commitment to improve the state of the world to the extent of your passion and your engagement. My hope is that you will take full advantage of the programme and its manifold opportunities to make a significant difference.

This time, in response to the critical social crisis we are facing, business must take the lead. But it cannot do this alone. To quote Pope Francis, “the entrepreneurial world has enormous potential to effect substantial change by increasing the quality of productivity, creating new jobs, respecting labour laws, fighting against public and private corruption and promoting social justice, together with the fair and equitable sharing of profits”. Clearly, government and civil society must be fully engaged partners in a truly multistakeholder effort.

Over the past decade, the concerted international effort to deliver quantitative easing to our economies has been successful in rescuing us from the worst excesses. This time, to create a shared future in a fractured world, we must focus on the qualitative impact of our decisions. What we truly and urgently need is a new social contract that provides real “qualitative easing” for all those who have been left behind. We have it in our power to address the perils of a fractured world, but we will succeed only if we join our forces and work together – as joint stakeholders in our global society. We come here together representing different cultures and nations, and we work together with a collaborative spirit and mutual respect.’

The 24th Annual Crystal Awards celebrate the achievements of outstanding artists who have shown exemplary commitment to improving the state of the world.

Cate Blanchett is this year’s first awardee. She tells the audience that nowhere is the fractured world more humanly embodied than in the refugee.

We need to drop the loaded label of refugee, she says, and see the person behind it.

Tonight’s second awardee is Shah Rukh Khan. He has a special request – a selfie with Cate Blanchett and Elton John.

The service of others is not a choice, but a duty we have to all perform in the name of humankind, he says.

The third and final awardee is Sir Elton John, for his leadership in the fight against HIV/AIDS.

You’ve all made it, baby, he’ll tells the audience. But, what are you making? If you’re not seeking to improve the state of world, what is the point?

He urges participants to use their sense of human connection to change the world.

Leaders from Int’l organizations include :

Representing the pinnacle of accomplishment across government, business, civil society and academia, the Co-Chairs of the Annual Meeting 2018 are :

In addition to record participation from the public sector, the private sector will be represented by over 1,900 leaders. Civil society is represented by almost 900 leaders from NGOs, social entrepreneurs, academia, the arts, labour organizations, faith-based and religious groups and media. The Annual Meeting is also the foremost global summit representing younger generations, with 50 members of the Forum’s Global Shaper community, aged between 20 and 30, and 80 Young Global Leaders under the age of 40, participating.

Over 21% of participants at this year’s meeting will be women, a higher proportion than at any previous meeting. The Forum works throughout the year to highlight the gender gap and develop strategies to help women achieve positions of senior leadership.

Featuring over 400 sessions, nearly half of which are webcast.

20 January 2022 By Ashraf Siddiqui More than 7,000 books of different ...
END_OF_DOCUMENT_TOKEN_TO_BE_REPLACED