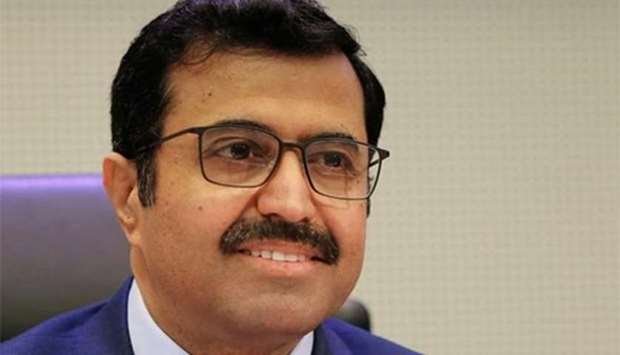 Oil markets should reach balance after several years of supply glut some time in the third quarter of 2018, Qatari Energy Minister Mohammed Al-Sada told Reuters on the sidelines of the World Economic Forum in Davos.

Al-Sada said the majority of the surplus has been taken away by the market but he still sees excellent opportunities for OPEC and non-OPEC members to continue cooperation beyond 2018.

He said that oil producers could also target the flow of investments into the sector.

Supply shock is a possibility if the flow of investment remains restrained, as it has done over the past several years, he said.