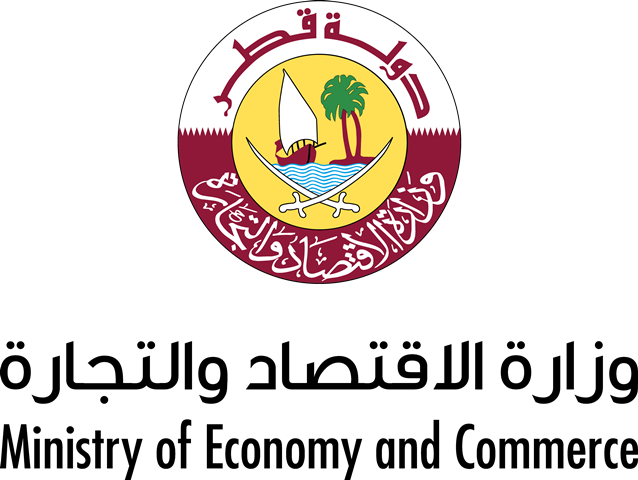 Monthly business process report issued by Ministry of Economy and Commerce of State of Qatar discloses 1,958 new companies are registered during month of May 2018.

Among these, number of new major businesses are 1,461, and remaining of 497 were new sub-registries. 62 % among new registered companies are limited liability companies, 27 % are sole ownership and third place of 10 % are of individual institution

Among these May registered companies, 361 on top are construction companies, 175 in Building Material Trading companies category, 149 registrations for services and 148 for restaurants, cafeterias and ice cream shops.

The number of companies closed during last May was 271 companies, and the proportion of closed companies of new companies was 13.8 percent.

The number of transactions carried out in branches of the ministry during the month of May was 32,200 transactions.