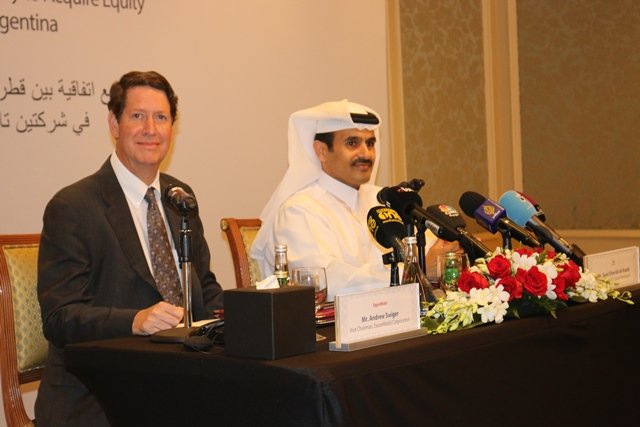 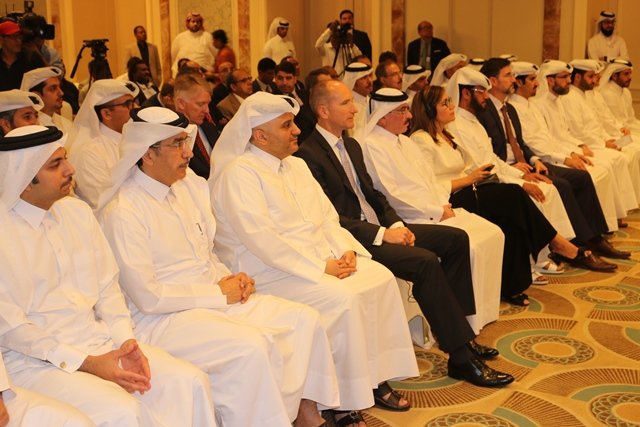 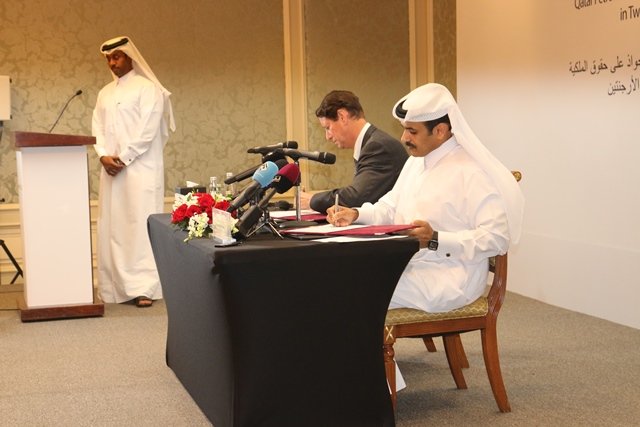 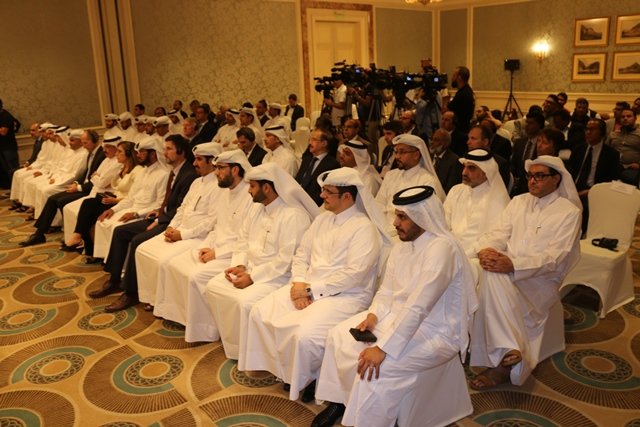 Qatar Petroleum entered into an agreement with US Supermajor, ExxonMobil, to become a 30% equity holder in two ExxonMobil affiliates in Argentina that hold different interests in hydrocarbon licenses for seven blocks in the world class Vaca Muerta play in the onshore Neuquén basin in  Argentina.

The relevant agreements were signed by Saad Sherida Al-Kaabi, President & CEO of Qatar Petroleum, and  Andrew P. Swiger, Senior Vice President and Principal Financial Officer of Exxon Mobil Corporation, at a ceremony held in Doha in the presence of senior executives from both companies.

Speaking at a press conference held on this occasion, Saad Sherida Al-Kaabi said: “We are pleased to enter into this agreement with our long-time partner ExxonMobil, and to participate in the further development of the Vaca Muerta unconventional resource in Argentina. This is an important milestone, as it marks Qatar Petroleum’s first investment in Argentina as well as its first significant international investment in unconventional oil and gas resources. We look forward to working with ExxonMobil to leverage our combined world class capabilities to unlock the potential of these assets for the benefit of all stakeholders.”

Al-Kaabi added: “This agreement is an important milestone on the road to expanding our international footprint, which is an important part of Qatar Petroleum’s growth strategy. It goes hand in hand with the planned expansion of our local production from the North Field, which will further boost Qatar’s leading global position by raising its LNG production from 77 million to 100 million tons per year; and with the recently announced Petrochemicals Complex project, which includes the largest ethane cracker in the Middle East, and one of the largest in the world.”

Al-Kaabi concluded his remarks by saying: “As we approach the first anniversary of the unjust blockade against the State of Qatar, I would like to stress that our oil and gas sector has not been impacted by the blockade, nor has our previously planned expansion. I also would like to reaffirm our commitment to making Qatar Petroleum one of the best national oil and gas companies in the world, and to continue our role to support and strengthen Qatar’s economy. Finally, I would like to thank His Highness Sheikh Tamim bin Hamad Al Thani, the Amir of the State of Qatar, for His unlimited support and guidance to the energy sector; I would also like to thank all my oil and gas sector colleagues for their great effort, dedication, and commitment.”

Andrew Swiger said: “This agreement builds on our long-standing and successful partnership with Qatar Petroleum, and underscores our commitment to develop Argentina’s resources to further support domestic production of oil and natural gas.”

The Vaca Muerta shale in the Neuquén province in western Argentina is considered among the most prospective unconventional shale oil/gas plays outside North America.  Activity in the basin has picked up recently, mainly due to governmental incentives and rising domestic energy demand. A number of international operators have established presence in the basin and announced ambitious investment plans.

ExxonMobil’s wholly owned subsidiary, XTO Energy, which is among the world leaders in unconventional oil and gas operations, is providing operational support to the two concerned ExxonMobil affiliates in Argentina, including developing detailed appraisal and development plans for these assets, based on recently drilled wells and pilot production testing. In addition, the implementation of leading technologies will be a priority for the partners in order to maximize the value to all stakeholders, while preserving the highest safety standards and reducing operating costs.