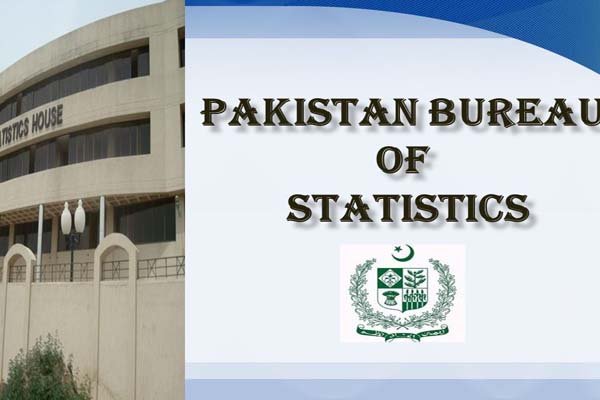 Sea food Exports from the country during 12 months of previous financial year (2016-17) increased by
21.35 percent as compared the exports of the corresponding period of financial year 2015-16.

According the latest data released by the Pakistan Bureau of Statistics, in previous financial year exports of leguminous vegetables (pulses) grew by 100 percent and 606 metric tons of different pulses worth US$ 528,000 exported.

During 12 months of last financial year, exports of wheat from the country grew by 512.3 percent as about 3,676 metric tons of commodity valuing US$ 0.976 million exported as against the exports of 450 metric tons worth US$ 0.158 million of the corresponding period of last year.

However, the commodities including rice, basmati rice fruits and vegetables registered negative growth in their respective exports during the period under review.

It is worth mentioning here that during financial year 2016- 17, food group exports from the country reduced by 6.94 percent and was recorded at US$ 3.712 billion as compared the exports of US$ 3.989 billion of same period last year.

Meanwhile, food group imports into the country grew by 13.92 percent and was stood at US$ 6.138 billion against the imports of US$ 5.388 billion of same period last year.