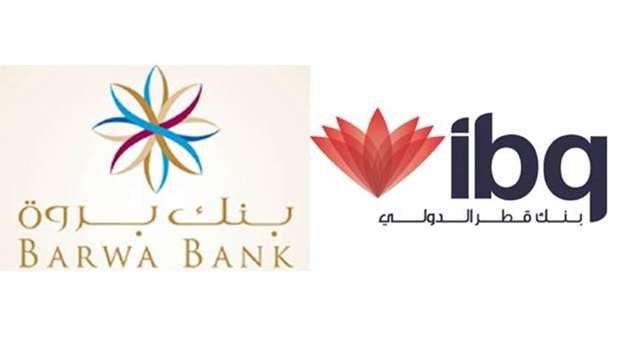 Barwa Bank and International Bank of Qatar (ibq) announced signing a final agreement regarding the merger of the two banks to create a leading Sharia compliant financial institution with a solid financial position and robust liquidity to support Qatars economic growth and finance development initiatives in line with Qatar National Vision 2030.

According to joint statement issued by the two banks on Tuesday, the merger will create a combined entity with total assets of QAR 80 billion and a shareholder equity base of over QAR 12 billion, supporting the economic development of the State of Qatar by creating a strategic partner for the government and the public sector while assisting the growth of private sector.

According to this merger agreement, the two banks will work to complete the necessary steps to consummate the merger, obtain the required approvals from the regulatory authorities and obtain shareholders approvals before the end of 2018. The two entities will be consolidated and operate as one bank subsequent to their respective general assemblies and the adoption of their final financial results for the fiscal year ending in December 2018.

Qatar, with population of 2.5 million people, has about 20 local and international banks competing for business. Qatar National Bank (QNB) is the Middle East’s largest lender with about $232 billion of assets, and a market capitalization of about $41 billion.