Pakistan Can Import 9m Tons of LNG Per Annum, Further Savings of US $ 2.6 b 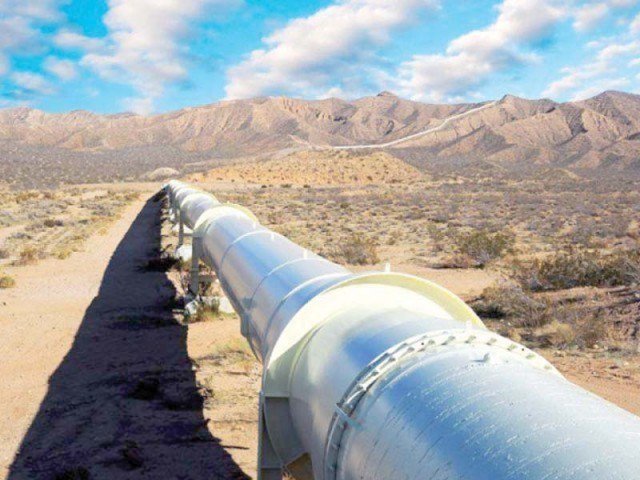 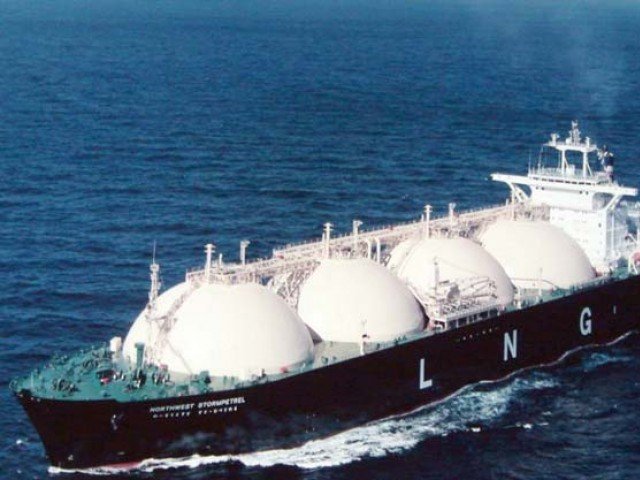 With three liquefied natural gas (LNG)-based power plants of 3,600-megawatt capacity fully functional in Punjab, Pakistan has the infrastructure in place to support import of nine million tons of LNG per annum.

So far, LNG imports have touched the peak of seven million tons. Since January this year, the country has imported four million tons through two fully dedicated terminals at Port Qasim.

Industry officials said total re-gasification capacity of both the LNG terminals was approximately 1,200 million cubic feet per day (mmcfd), but at the current pace they could handle 1,000 mmcfd.

Pakistan will be able to save approximately $2.6 billion in furnace oil substitution through import of nine million tons of LNG and by producing an additional 3,600MW of electricity through LNG.

Although these three LNG-based power plants have become functional in mid-2018, they will still substitute approximately 10 million tons of furnace oil imports.

Officials claimed that LNG was a more efficient fuel as compared to furnace oil as LNG-based power production had 60% efficiency compared to 40% on alternative fuels.

Before LNG imports into the country, industries in Pakistan were facing the worst kind of gas and electricity shortages. The government was unable to provide gas to different sectors of the economy including power plants, CNG stations and fertiliser plants, resulting in huge production and foreign exchange losses.

Since the country did not have natural gas to run power plants, the government was forced to pay capacity charges (idle charges) to the power plants, which increased electricity production cost.

Several power plants were operating at less than 50% service factor on diesel, which was a very expensive fuel as compared to LNG, which is comparatively cheaper.

In the pre-LNG import era, textile, fertiliser and CNG businesses were the worst hit commercial sectors while millions of consumers suffered badly due to power and gas shortages.

20 January 2022 By Ashraf Siddiqui More than 7,000 books of different ...
END_OF_DOCUMENT_TOKEN_TO_BE_REPLACED