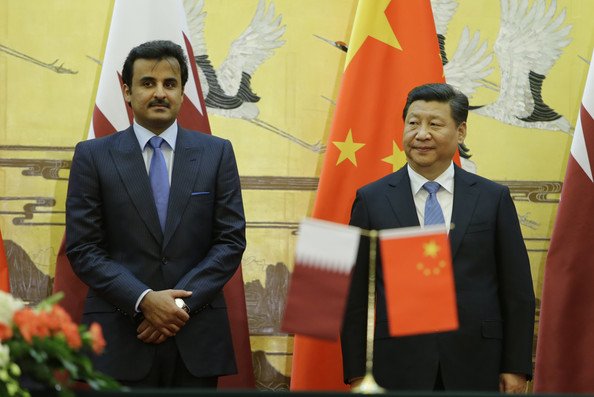 With the two sides’ joint efforts, bilateral relations have maintained a good momentum for growth since the establishment of diplomatic ties 30 years ago, Xi said in his congratulatory message.

“I attach great importance to the development of China-Qatar relations, and appreciate Qatar’s active participation in the Belt and Road Initiative,” he said.

Xi said he is willing to work with the Qatari emir and take the 30th anniversary as a new starting point to promote the constant advancement of China-Qatar relations so as to better benefit the two countries and peoples.

In his congratulatory message, Tamim said he stands ready to work with Xi to support and promote the development of bilateral ties in various fields, and advance the common interest of the two peoples.

Qatar will continue to actively participate in the Belt and Road Initiative so as to realize common prosperity, he said.