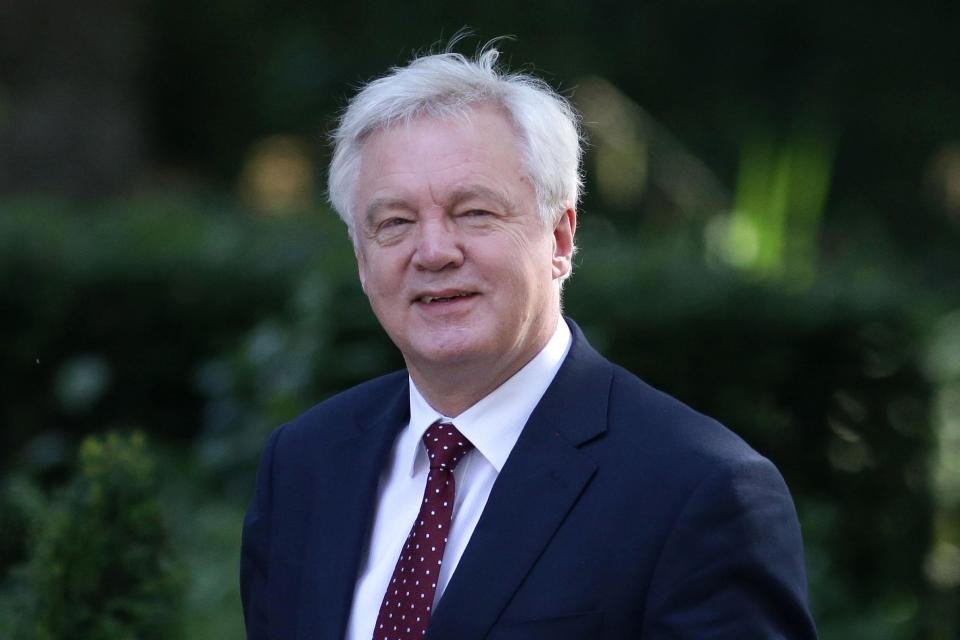 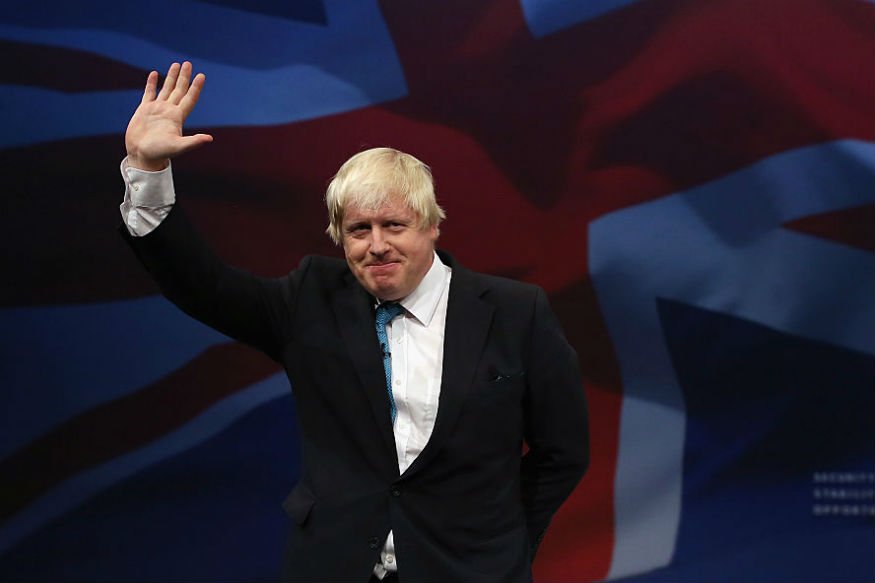 ‘The two resignations leave May badly exposed at the top of a government unable to unite over Britain’s biggest foreign and trading policy shift in almost half a decade’ as reported by BBC.

“This afternoon, the Prime Minister accepted the resignation of Boris Johnson as Foreign Secretary,” May’s spokesman said in a statement. “His replacement will be announced shortly. The Prime Minister thanks Boris for his work.”

The departures raise the stakes for May, who secured a hard-won agreement with her deeply divided cabinet of ministers on Friday to keep the closest possible trading ties with the EU.

Many eurosceptics are angry, saying the agreed strategy betrays her promise for a clean break with the EU, raising the prospect that some could try to unseat her.
July 9, 2018 / Current Affairs