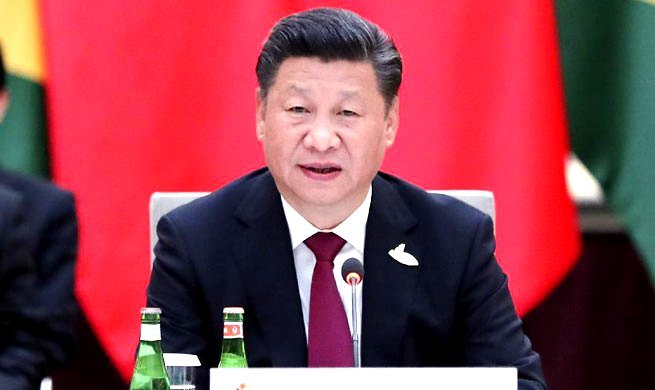 Chinese President Xi Jinping on Friday called on members of the Group of 20 (G20) major economies to champion an open world economy and a multilateral trade regime as global growth remains unsteady despite signs of recovery.

“We must remain committed to openness and mutual benefit for all so as to increase the size of the global economic ‘pie’,” said Xi, who is at the helm of the world’s second-largest economy.

However, the world economy is still plagued by deep-seated problems and faces many uncertainties and destabilizing factors, Xi pointed out.

“Another source of growth derives from making greater efforts to address the issue of development and implement the 2030 Agenda for Sustainable Development, and such efforts will both benefit developing countries and generate business and investment opportunities for developed countries. In other words, this will be a win-win game for all,” he said.

“Progress on these fronts will make economic globalization work better,” he said.

The Chinese president cited last year’s summit in the eastern Chinese city of Hangzhou and the Belt and Road Forum for International Cooperation (BRF) in Beijing in May this year to expound the synergy between the Hangzhou summit and the Hamburg summit and between the commitment of the BRF and the goal of the G20.

The world economy is expected to grow by 3.5 percent this year, the best performance in recent years. China posted a forecast-beating growth rate in the first quarter, with GDP up 6.9 percent year on year, the quickest increase in 18 months.

China has been a major stabilizer and driver for the world economy, contributing more than 30 percent of global growth in recent years.