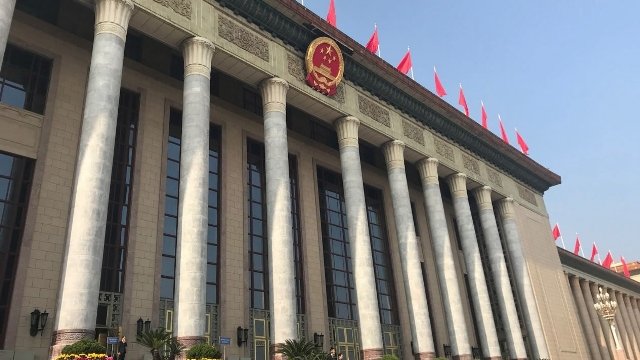 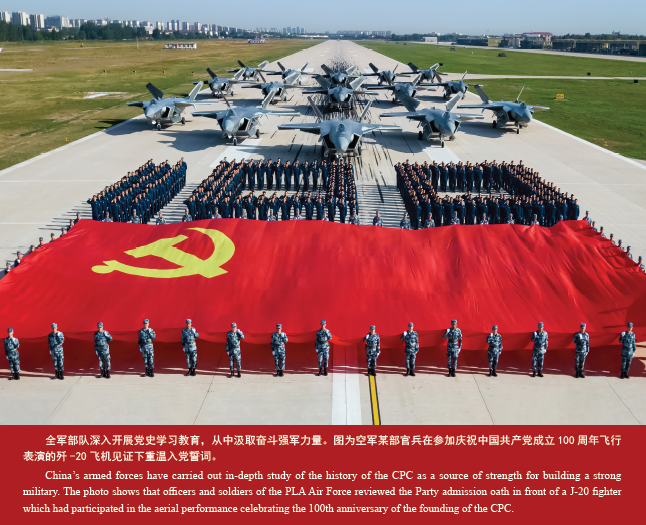 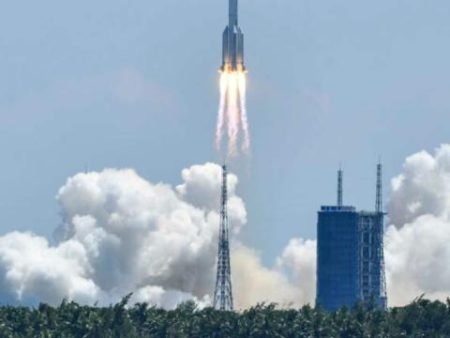 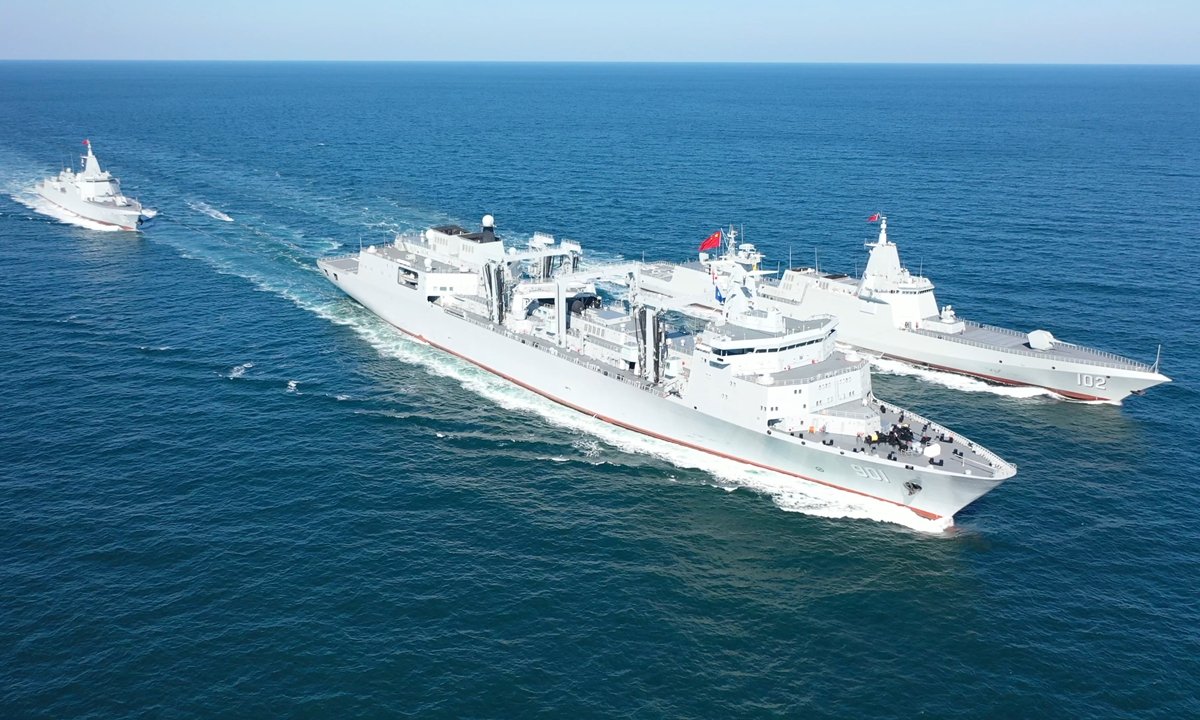 Xi Jinping, general secretary of the Communist Party of China (CPC) Central Committee, on Sunday attended a reception to celebrate the 95th founding anniversary of the People’s Liberation Army (PLA), which falls on Aug. 1.

The reception was held at the Great Hall of the People by the Ministry of National Defense.

Xi, also Chinese president and chairman of the Central Military Commission (CMC), was joined by other senior leaders of the Party and the state, including Li Keqiang, Li Zhanshu, Wang Yang, Wang Huning, Zhao Leji, Han Zheng and Wang Qishan.

Entrusted by Xi, CMC member, State Councilor, and Defense Minister Wei Fenghe extended festive greetings to all the officers and personnel of the PLA, members of the armed police, and others on behalf of the CPC Central Committee, the State Council, and the CMC.

Wei paid tribute to veterans and heroes who contributed to the development of people’s armed forces and representatives of army role models. He also sent regards to people dedicating themselves to the front of defense-related science, technology, and industry. He expressed gratitude to Party committees, governments, and people’s organizations at all levels that have unrelentingly supported the efforts to strengthen the country’s national defense and armed forces.

The PLA is the people’s armed forces founded by the CPC, Wei said while addressing the event. Over the past 95 years, under the firm leadership of the CPC, the people’s military has made indelible achievements in realizing national independence, liberating the Chinese people, and making the country prosperous and strong, he added.

The PLA has underpinned the efforts to protect the country’s national sovereignty, security and development interests, and made significant contributions to safeguarding peace and tranquility in the world, Wei said.

Wei called for thoroughly implementing Xi Jinping’s thinking on strengthening the military and speeding up the modernization of national defense and the armed forces.

He also underscored efforts to build a solid national defense and powerful armed forces, commensurate with China’s international standing and meeting the needs of its security and development interests, thus providing strategic support for realizing the great rejuvenation of the Chinese nation.