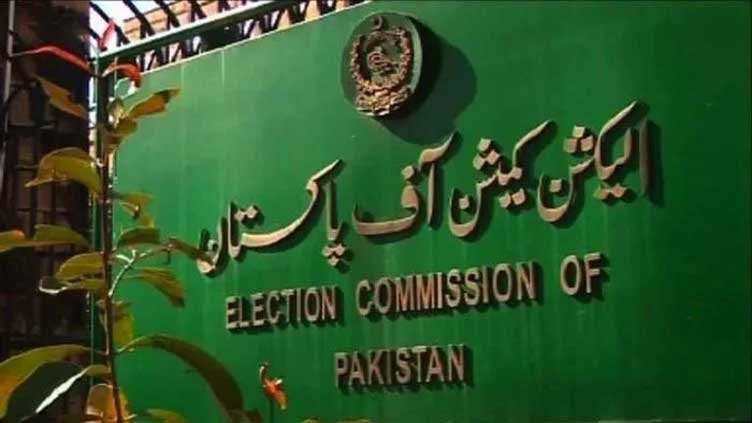 ECP  had reserved the verdict over PTI prohibted funding case on June 21.

The prohibted funding case against the PTI had been pending for the last eight years. The case was heard under three Chief Election Commissioners in 200 sittings.

PTI changed several lawyers and 80 times got adjourned the case as delaying tactics.

Red zone where Election Commission  offices are placed  was put on high alert, 1000 police personnel were deployed along with anti-riot force.

PTI had announced earlier to send a judicial reference against the CEC and the members.

The prohibited funding case, earlier referred as the foreign funding case was filed by PTI founding member Akbar S. Babar, has been pending since November 14, 2014.

Babar had alleged serious financial irregularities in the party’s funding from Pakistan and abroad.

The report, based on eight volumes of record supported by the record from State Bank of Pakistan, proved that the PTI leadership had committed gross violations of funding laws by allowing the collection of millions of dollars and billions of rupees without any source and details from foreigners, including Indian nationals and foreign companies.

It also mentioned a refusal by the party to divulge details of large transactions and the panel’s helplessness to get details of PTI’s foreign accounts and the funds collected abroad.

Four PTI employees had been receiving donations in their personal accounts, ECP said it was out of the scope of its work to probe their accounts.