US President Donald Trump Impeached by House of Representatives 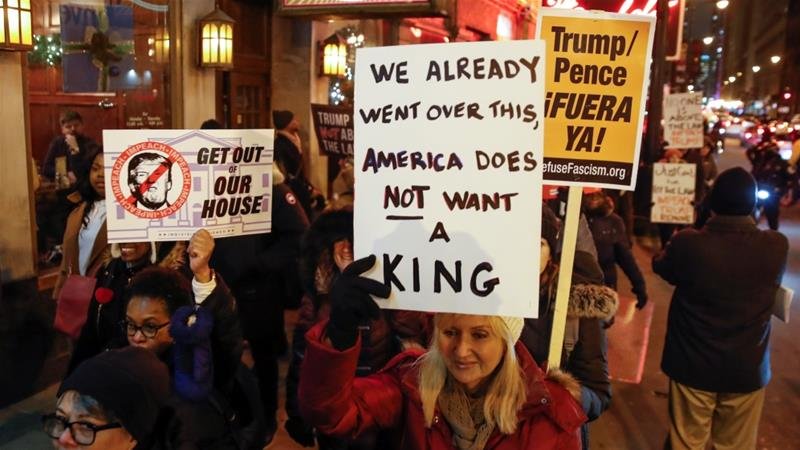 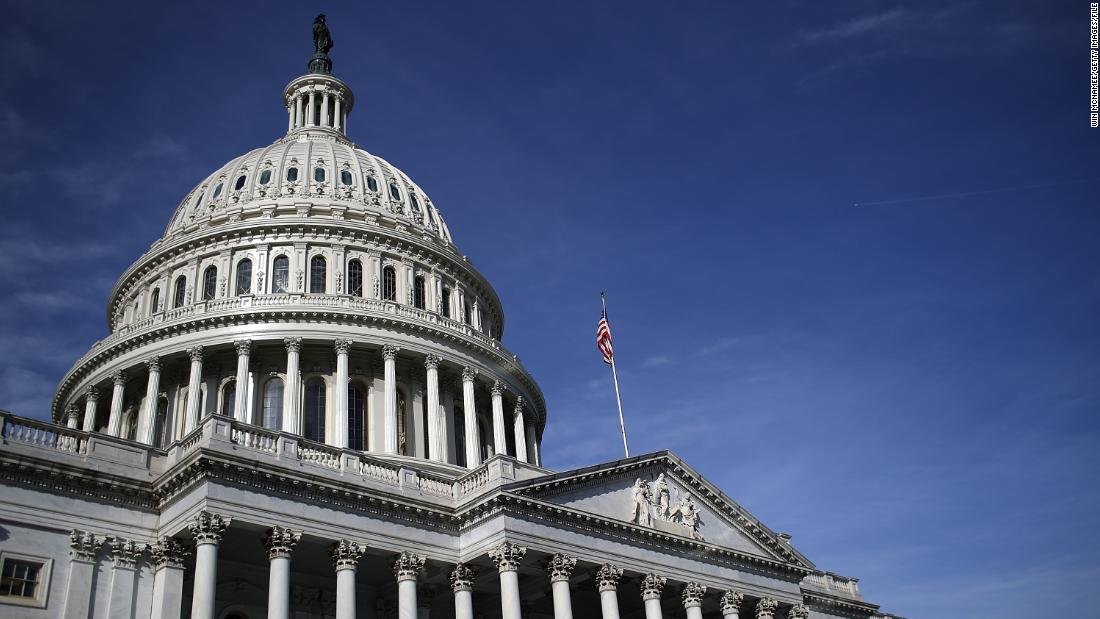 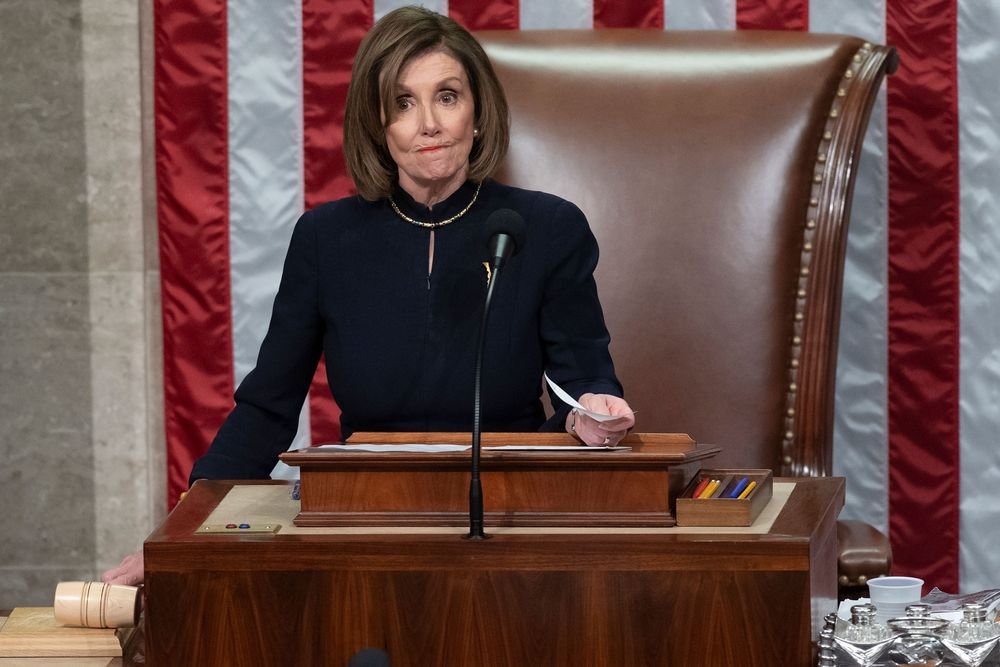 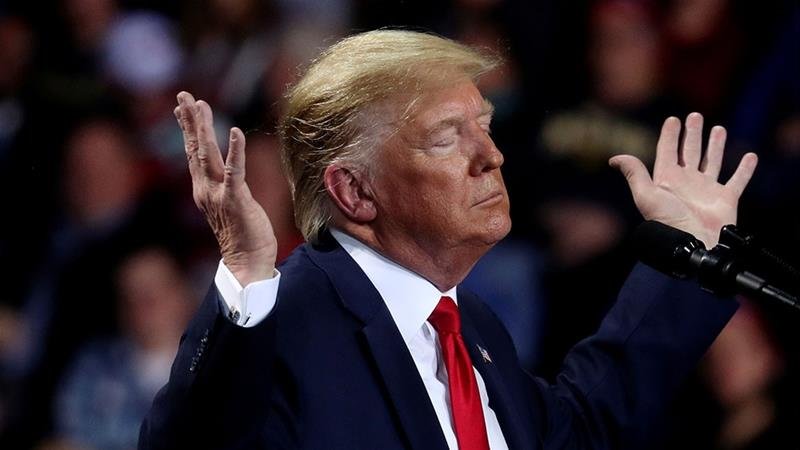 President Donald Trump was impeached by the House of Representatives in a near party-line vote Wednesday. He is still the President. What comes next is a trial in the Senate early next year that could, but probably won’t, cost him the White House.

So what happens now?
House Speaker Nancy Pelosi would not commit Wednesday night to sending the two articles of impeachment to the Senate.
“That would have been our intention, but we’ll see what happens over there,” the California Democrat signaled at her news conference.
Some progressives have urged Democratic leaders to withhold the articles until Senate Majority Leader Mitch McConnell, a Kentucky Republican, agrees to procedures for the trial that Democrats have called for, as well as agreeing to bring in firsthand witnesses like acting White House chief of staff Mick Mulvaney to testify.
Pelosi said Democrats will make the decision “as a group” on when to send the articles to the Senate. It’s not clear what advantages there might be in holding on to them.
There are procedural concerns, however, behind not sending the articles Wednesday night: The Senate would have to take them up Thursday, and that would shut down action there, which could mess with a must-pass spending bill. The House also has to name impeachment managers for the trial.
“We cannot name managers until we see what the process is on the Senate side, and we hope that will be soon,” Pelosi said. “So far we haven’t seen anything that looks fair to us, so hopefully it will be fair.”

How the historic vote went down

The House exercised its constitutional right to charge Trump with high crimes and misdemeanors through votes on two articles of impeachment that will be familiar, at this point, to most Americans and now headed for the history books:
Impeachment math
The abuse of power article passed 230-197 with one lawmaker, Hawaii Rep. Tulsi Gabbard, voting present. One independent supported impeachment and two Democrats opposed both articles of impeachment, along with every Republican. One Democrat split votes, supporting the abuse of power article but not obstruction of Congress.
The obstruction of Congress article passed 229-198 with Gabbard voting present.
Trump’s response
As the vote was conducted, Trump was at a “Merry Christmas” campaign rally in Battle Creek, Michigan, which is the district represented by Rep. Justin Amash, the former Republican-turned-independent who voted to impeach him. Trump delayed his appearance to watch the vote.
“After three years of sinister witch hunts, hoaxes, scams, the House Democrats are trying to nullify the ballots of tens of millions of patriotic Americans,” he said.
December 19, 2019 / Current Affairs