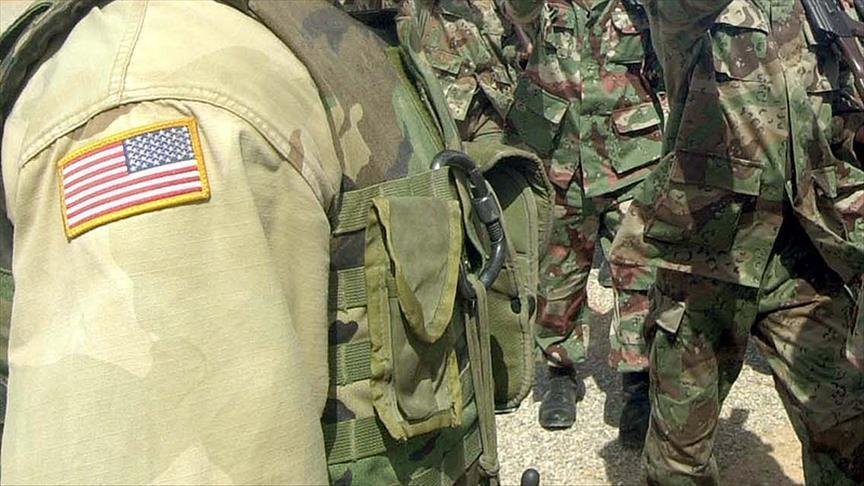 The Journal reported that over 7,000 American troops will be withdrawn from Afghanistan, around half of the size of the U.S. presence in the country.

The U.S. currently has roughly 14,000 troops in Afghanistan and has been in the country since it invaded in 2001 following the Sept. 11 terrorist attacks.

The Journal noted the drawdown could begin in the coming weeks.

The potential move comes a day after Trump made a surprise announcement that the U.S. would be withdrawing completely from Syria, where it had ground forces working to fight Daesh since 2015, and on the same day that Defense Secretary James Mattis announced his resignation, saying his views are not “aligned” with those of the president.

The decisions to pull troops from both countries align with the president’s “America First” agenda promised on the campaign trail back in 2016, signaling a shift away from a U.S. military presence in overseas conflicts.

The potential troop withdrawal from Afghanistan also comes as the U.S. has begun voicing with greater confidence negotiating with the Taliban to put an end to the conflict, with U.S. Special Representative for Afghanistan Zalmay Khalilzad making multiple trips to the country in the past few months to meet with Afghan officials.