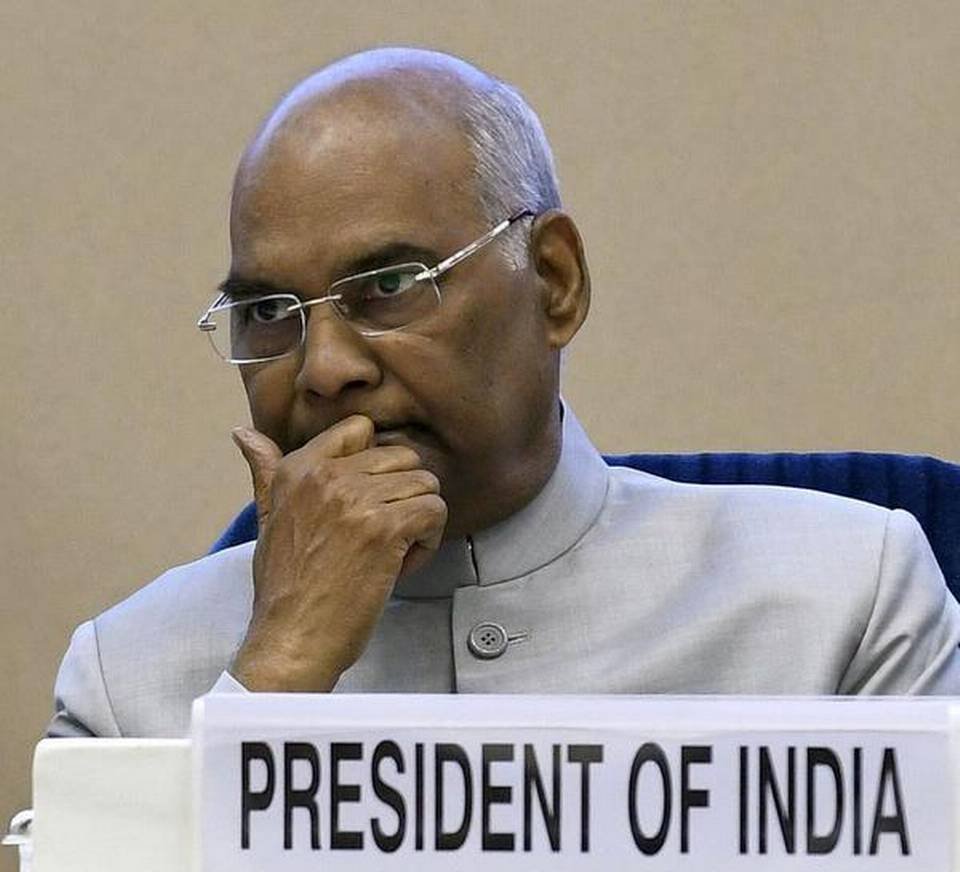 India imposed President’s rule in Jammu and Kashmir from Thursday, after expiry of six months of Governor’s rule.

President Ram Nath Kovind signed the proclamation paving the way for imposition of Central rule in the State which was placed under Governor’s rule on June 20 after the BJP withdrew support to the PDP government led by Mehbooba Mufti.

The Union Cabinet headed by Prime Minister Narendra Modi took the decision on Monday after Jammu and Kashmir Governor Satya Pal Malik sent a report recommending imposition of President’s Rule in the State.

After the proclamation, the powers of the Legislature of the State shall be exercisable by or under the authority of Parliament.

Since the State has a separate Constitution, in such cases, six months of Governor’s rule is compulsory under Article 92 of the Jammu and Kashmir Constitution, under which all the legislature powers are vested with the Governor.

The Governor on November 21 dissolved the 87-member State Assembly after the PDP, supported by the Congress and their arch rivals National Conference, had staked claim to form the government.

Simultaneously, the two-member People’s Conference led by Sajjad Lone had also staked claim to form a government with 25 members of the BJP and other 18 unknown members.

The Governor had dissolved the Assembly citing horse trading and lack of stability to form a government as the reasons.