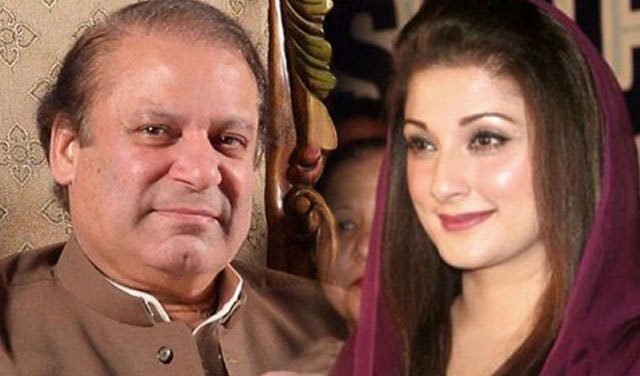 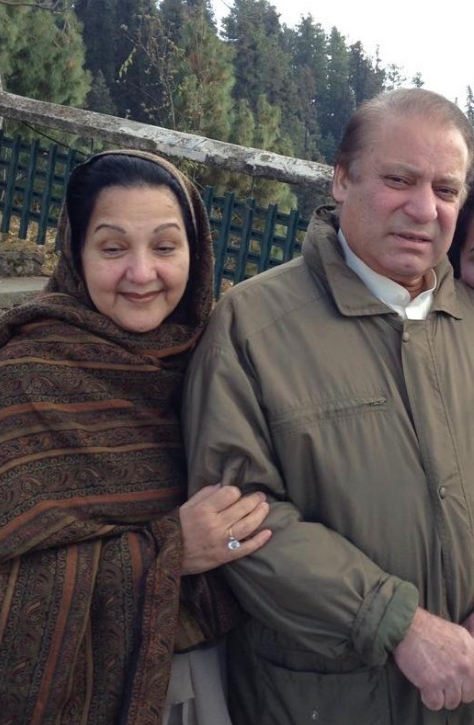 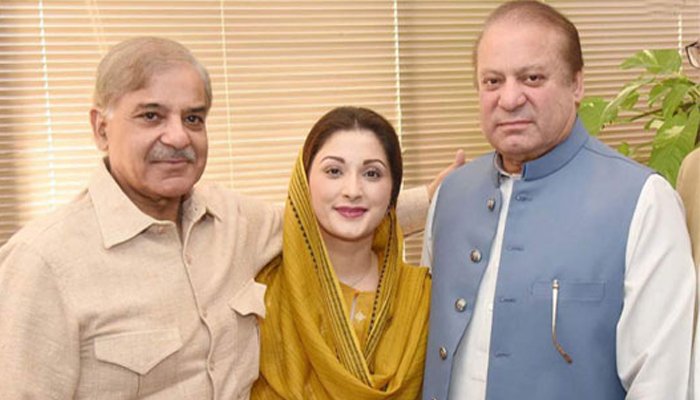 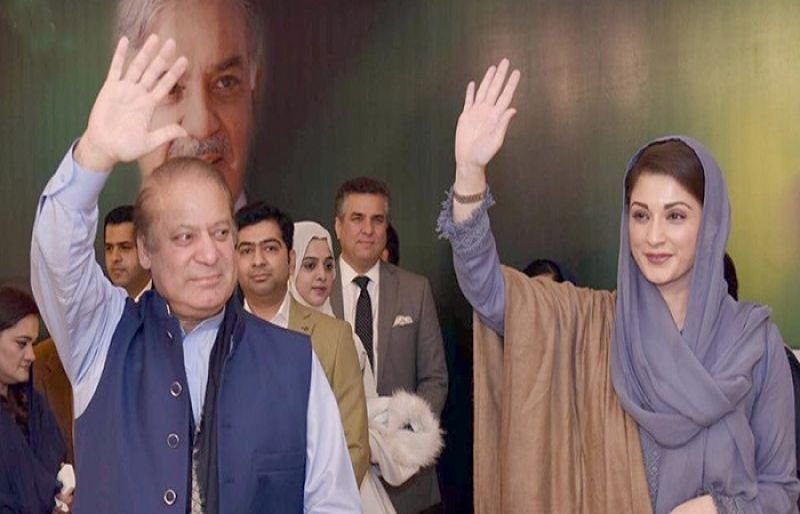 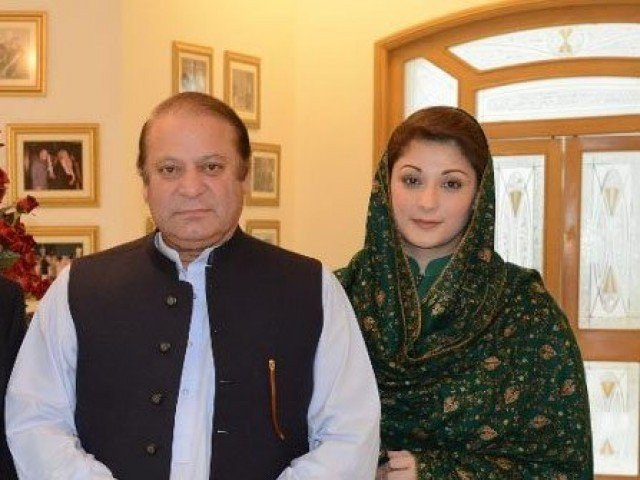 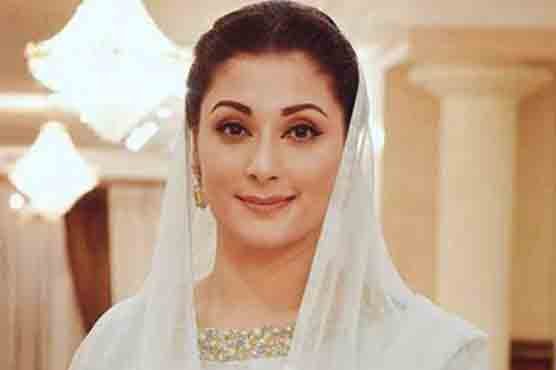 Maryam Nawaz Sharif, daughter of Mohammad Nawaz sahrif, former three times Prime Minister of Pakistan and architect of modern Pakistan has broken her silence exact after five months by sending out a tweet praying for her father on the eve of corruption cases in Accountability Court in Pakistan. Al-Azizia Flagship case verdict is expected to be announced on Monday 24th of December, a day before his birth day.

Kulsoom Nawaz passed away in London on 11th September after battling long with cancer, then, both Nawaz Sharif and Maryam Nawaz were in Adiala jail in Rawalpindi.

Pakistani leading TV Channel ‘Geo News” reported today that Maryam Nawaz Sharif intends to play her role as a PML-N’s worker in order to raise her voice for Nawaz Sharif. Thee channel reported that Maryam Nawaz met her father Nawaz Sharif on Sunday and decided to play an active part in the party’s future politics. She was quoted as saying that the accountability court’s decisions that were meant to distance her father from the masses were grounded in baseless assumptions.

Nawaz arrived in Islamabad from Lahore ahead of the court’s verdicts in the remaining two corruption references against the Sharif family: Flagship investment and Al-Azizia steel mills.

He is scheduled to meet with senior party representatives and legal aides today. Three times former premier will be present at the accountability court to hear the verdict on Monday.

The trial against the Sharif family commenced on September 14, 2017. On July 6, after four extensions in the original six-month deadline to conclude all three cases, the accountability court announced its verdict in the Avenfield reference. Nawaz, his daughter Maryam and son-in-law Captain (R) Safdar were sentenced to 11 years, eight years and one year, respectively, in prison. Capt (R) Safdar was charged for not cooperating with the court.

Nawaz and his sons, Hussain and Hasan, are accused in all three references whereas Maryam and Safdar were accused in the Avenfield reference only.

The two brothers holding British nationality are based in London are declared as absconder by the Pakistani Accountability Court, since the proceedings began last year. Both are declared proclaimed offenders by the court.