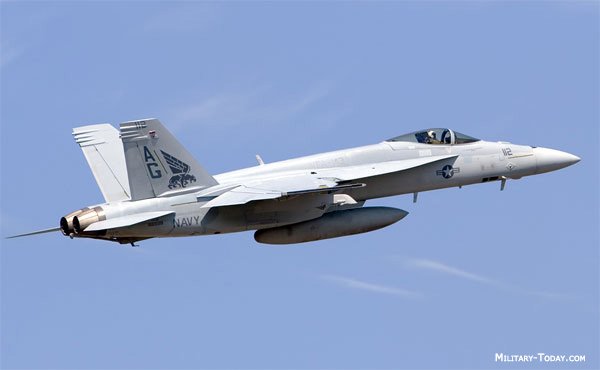 DefenseSales referring US State Department reported that the State Department has approved two potential high-profile fighter jet sales of 32 F/A-18E/F Super Hornets to Kuwait worth $ 10.1 billion and 72 F-15QA planes to Qatar worth $ 21.1 billion.

It Says that the sale would be a major coup for Boeing, which manufactures both planes and has banked on foreign sales to extend the life of its fighter jet lines into the 2020s.

The agreement with Qatar for the aircraft and their associated weapons systems, US-based training, maintenance support equipment, and logistics support, among other items. The country is considering splitting the 72-jet purchase between Boeing’s F-15 and the Eurofighter Typhoon as reported in DefenseNews.

Report further says that the Defense Security Cooperation Agency informed Congress of both potential sales on Nov. 17, according to State Department news releases. The executive branch must notify Congress 30 days ahead of proceeding with a foreign military sale. Should Congress disapprove of the potential purchase, it would have to pass legislation blocking or modifying the FMS case.

Presumptive purchases of the Super Hornet and E/A-18G Growler by the US Navy in fiscal years 2017 and 2018 and the FMS sale to Kuwait would extend production into the 2020s, allowing the company to keep the line open for future sales, Boeing officials have said.

The Qatar deal also would keep the F-15 production line open into the next decade. The F-15 line was slated to end in early 2019.

Both the Super Hornet and F-15 would be new acquisitions for Kuwait and Qatar, respectively. Kuwait currently operates the F/A-18 Hornet, while Qatar operates Mirage 2000 and Alpha Jets from France.

DefenseNews reporter mentions about potential sale of F-16s to Bahrain remains in limbo.

Doha, 25 June 2022 THE Embassy of Nepal and the Non-Resident ...
END_OF_DOCUMENT_TOKEN_TO_BE_REPLACED