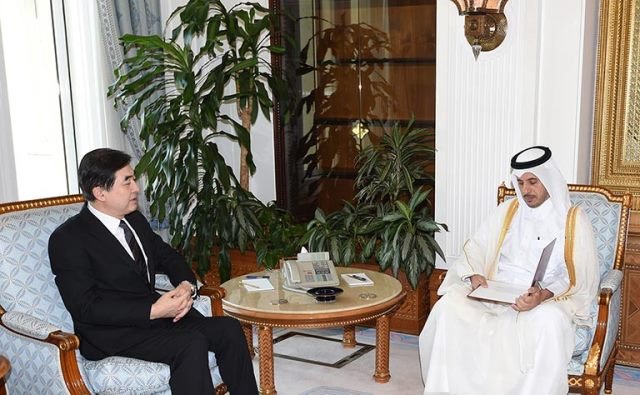 The exhibition will be held in Beijing in 2019.

The Beijing Expo 2019 is an A1 world horticultural exposition which has been approved by the International Association of Horticultural Producers and the Bureau International des Expositions, held by the Chinese government and sponsored by the Beijing Municipal Government.

Wang Yang, Vice Premier of the State Council is the Chairman of the Organizing Committee of Beijing International Horticultural Exhibition 2019.