UN Experts Call for Urgent Action on Jammu and Kashmir 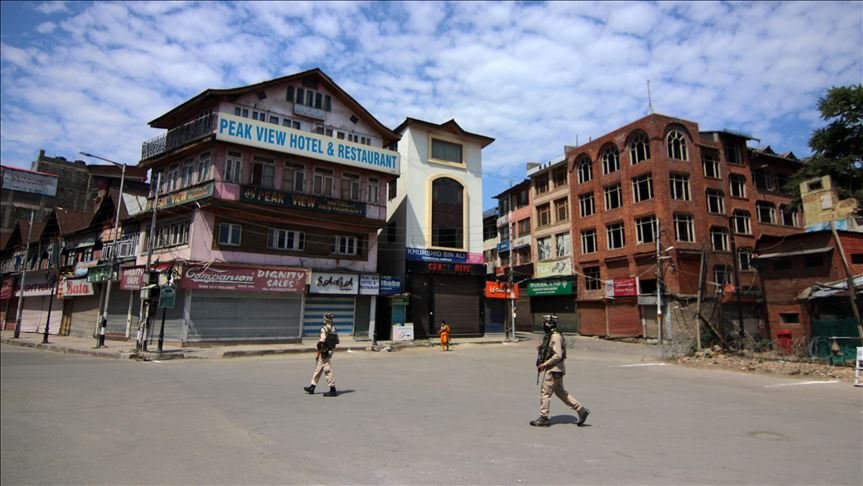 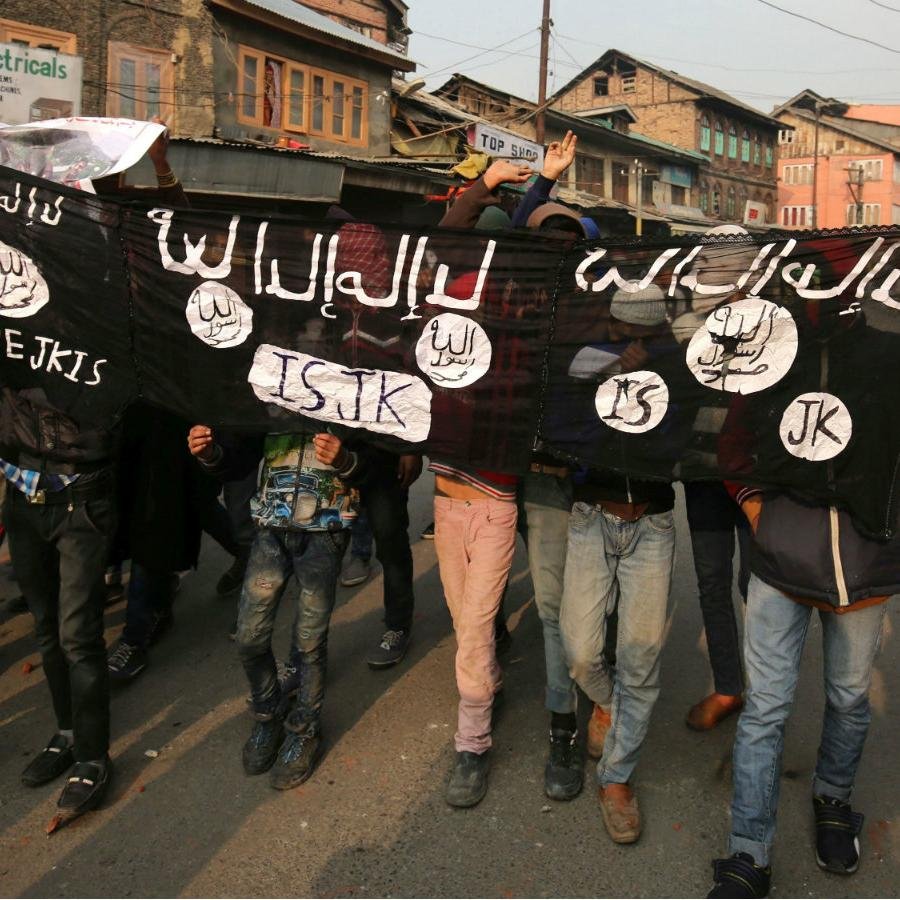 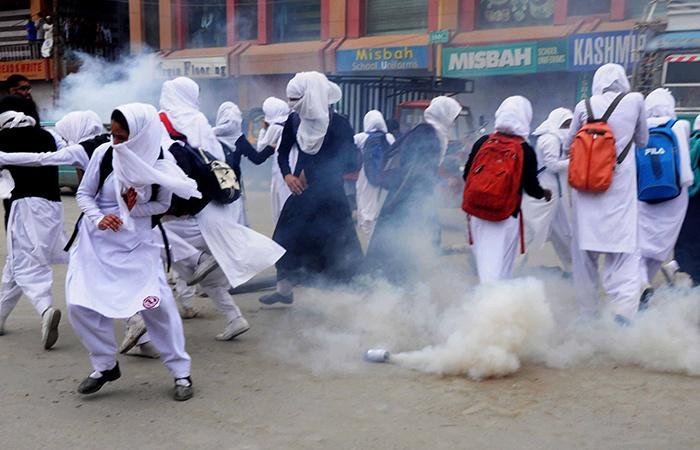 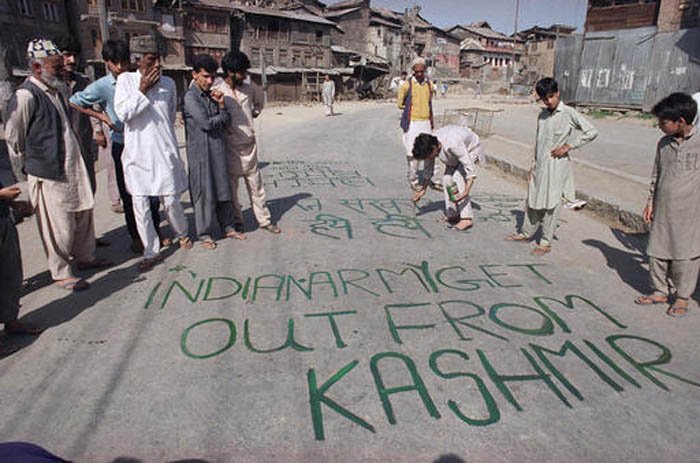 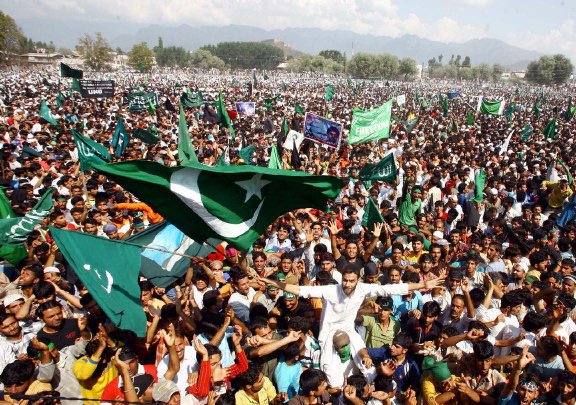 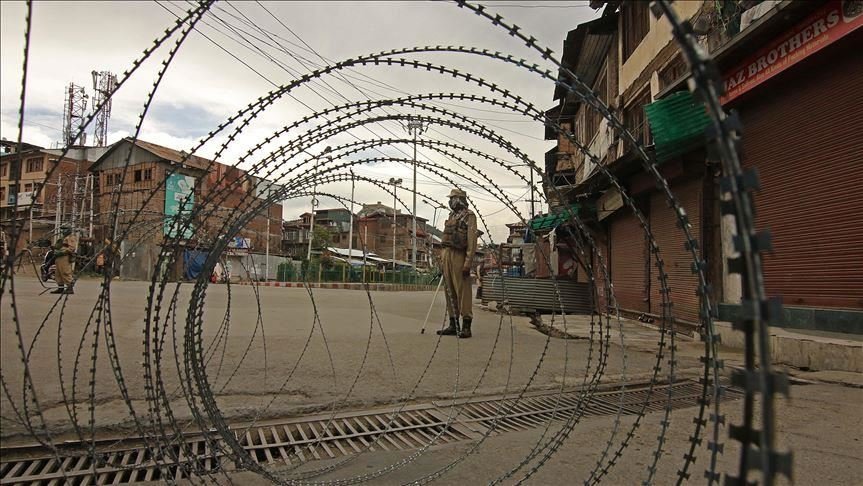 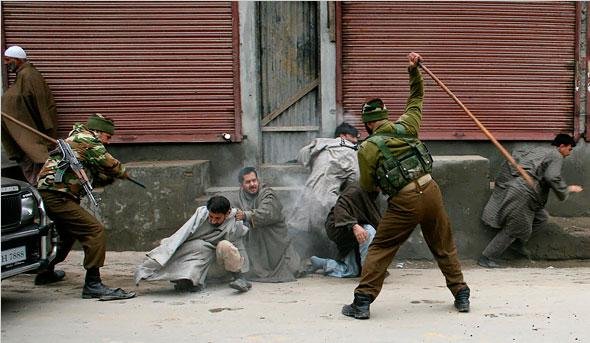 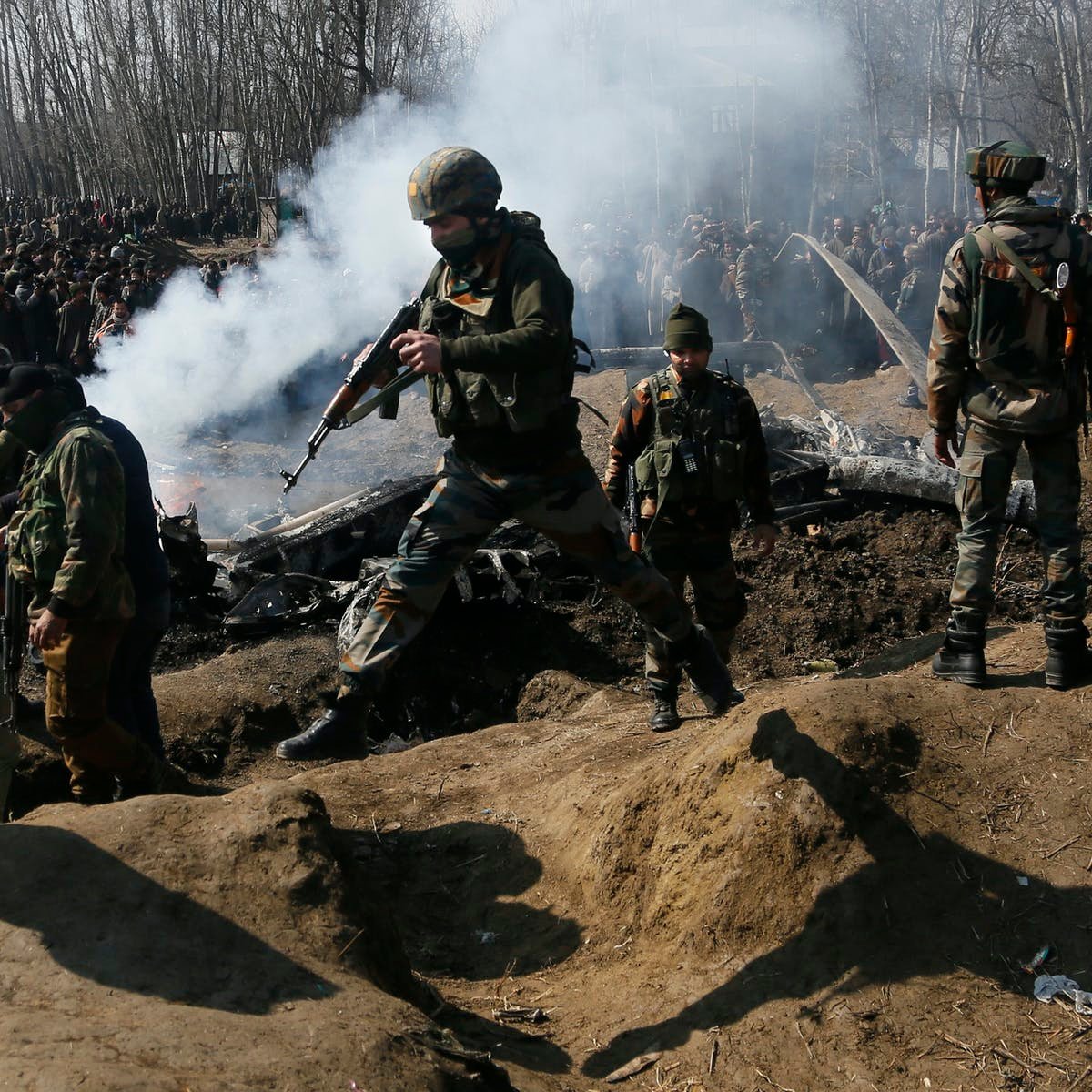 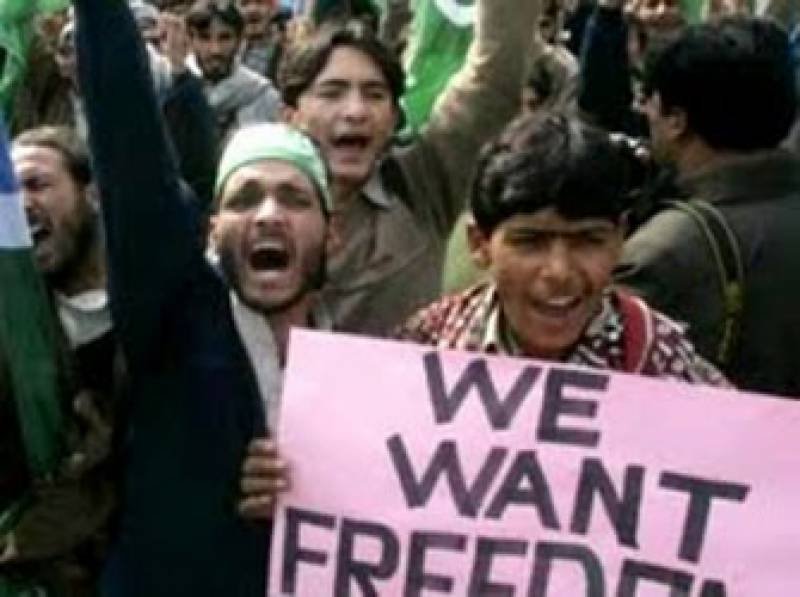 A full year after India revoked the special status of Jammu and Kashmir, UN human rights experts Tuesday called on India and the international community to take urgent action to address the alarming human rights situation in the territory.

“Urgent action is needed,” said the special rapporteurs and experts.

“If India will not take any genuine and immediate steps to resolve the situation, meet their obligations to investigate historic and recent cases of human rights violations and prevent future violations, then the international community should step up.”

Since the Indian Parliament revoked the state of Jammu and Kashmir’s constitutionally mandated status on Aug. 5, 2019, “the human rights situation in Jammu and Kashmir has been in free fall,” the experts said.

“We are particularly concerned that during the COVID-19 pandemic, many protestors are still in detention and internet restrictions remain in place,” they said.

It has been almost a year since several UN experts wrote to the government and called on India to end the crackdown on freedom of expression, access to information, and peaceful protests followed by the Aug. 5, 2019 announcement.

The experts have also raised concerns with the Indian government about alleged arbitrary detention and torture and ill-treatment, as well as the criminalization of journalists covering the situation and the detention and deteriorating health of a high-profile human rights lawyer.

“We have yet to receive any reply to three of the four letters,” they said.

The closure last October of the Jammu and Kashmir State Human Rights Commission, one of the few ways victims of human rights violations could seek remedy, is particularly concerning, they said.

Furthermore, no information was provided to the public about what would happen to the ongoing cases the body had been investigating, including hundreds of suspected enforced disappearances dating from 1989.

Allegations regarding thousands of unmarked and some mass gravesites have also not yet been adequately investigated, they said.

“Decades on, families are still waiting in anguish, and now there is a stream of new alleged rights violations,” the experts said. “With no State Human Rights Commission and internet restrictions, the avenues for reporting are further reduced.”

“We call on India to schedule pending visits as a matter of urgency, particularly of the experts dealing with torture and disappearances,” they said.

Kashmir is held by India and Pakistan in parts but claimed by both in full. China also controls a small sliver of the region.

Some groups in Indian-administered Kashmir have been fighting against Indian rule for independence or unification with neighboring Pakistan.

Anadolu Agency website contains only a portion of the news stories offered to subscribers in the AA News Broadcasting System (HAS), and in summarized form. Please contact us for subscription options.