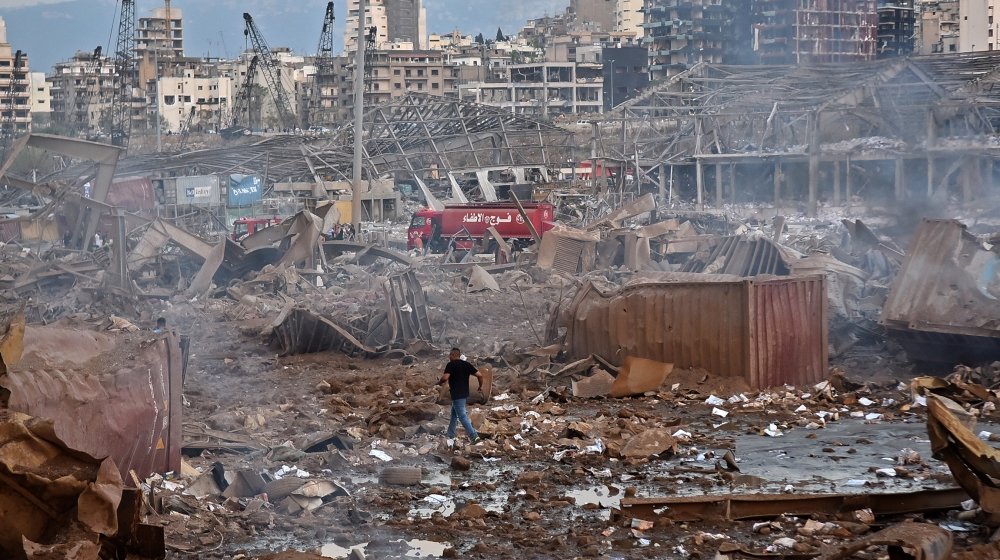 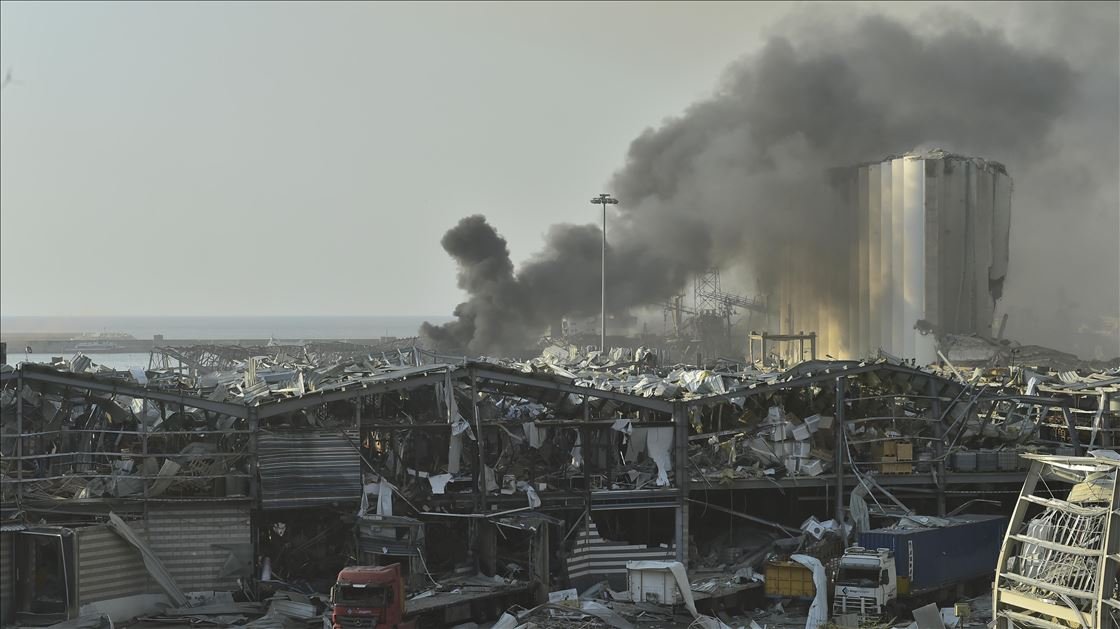 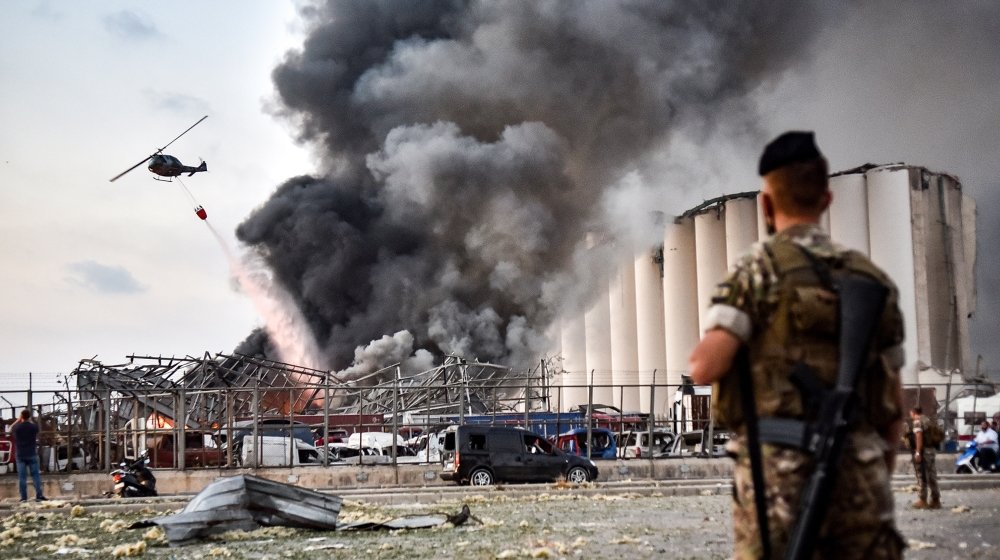 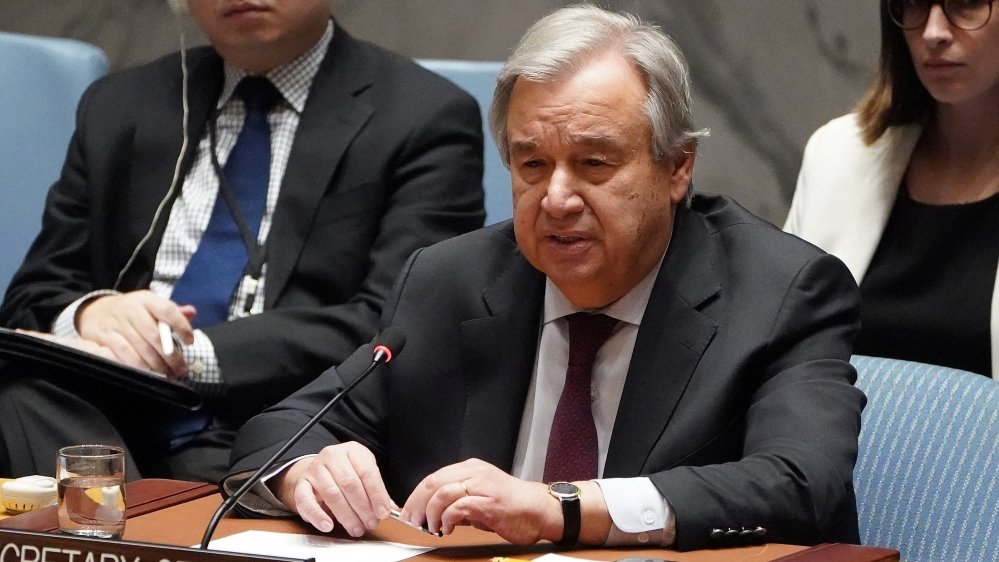 Lebanese Health Minister Hamad Hassan says more than 50 people have been killed and 2,700 are wounded in a massive explosion at the port in Lebanon’s capital, Beirut.

The explosion released a shockwave causing widespread damage to buildings and shattering windows in different parts of the city.

The cause of the explosion was not immediately clear.

Here are the latest updates:

Turkish President Tayyip Erdogan has spoken with Lebanese counterpart Michel Aoun and said Turkey is ready to provide humanitarian aid as needed, the presidency has said.

Qatar has promised to send field hospitals to support the medical response.

20:24 GMT – France in process of sending aid to Lebanon

France is in the process of sending aid to Lebanon, French President Emmanuel Macron says.

“France is side by side with Lebanon. Always,” Macron tweeted. “French aid and resources are currently on their way.”

Lebanon’s Hezbollah movement has said all of the country’s political powers must overcome the “painful catastrophe” and unite.

Saudi Arabia’s foreign ministry has said that it is following with great concern the consequences of Beirut’s port explosion, according to the state news agency.

The statement also affirmed the kingdom’s full support and solidarity with the Lebanese people.

In televised remarks, Lebanon’s Health Minister Hamad Hassan has said the death toll has risen to more than 50 people killed and more than 2,700 have been injured.

Hassan said that they had contacted the World Health Organization (WHO) to bring in an aid plane.

19:35 GMT – Lebanon PM says those responsible for Beirut explosion will pay the price

Lebanon’s Prime Minister Hassan Diab has said that those responsible for an explosion at a “dangerous” warehouse in Beirut port area that rocked the capital would pay the price.

“I promise you that this catastrophe will not pass without accountability… Those responsible will pay the price,” he said in a televised speech.

“Facts about this dangerous warehouse that has been there since 2014 will be announced and I will not preempt the investigations”.