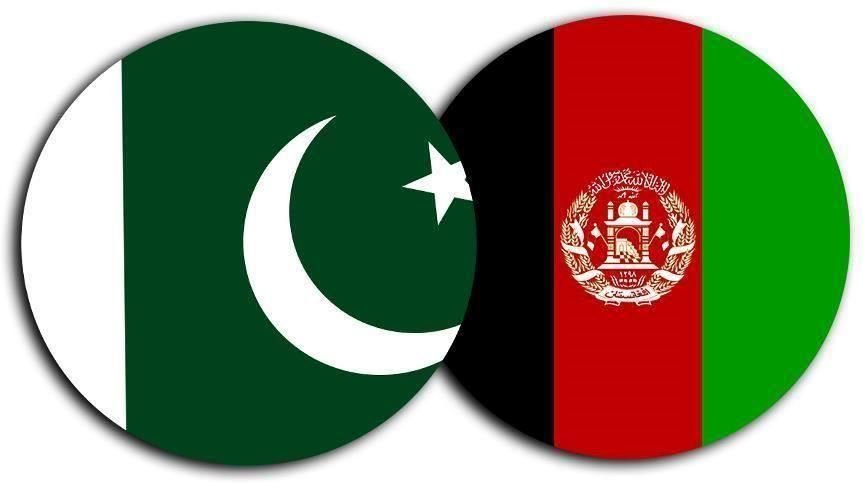 Afghanistan’s Foreign Ministry on Saturday condemned the alleged shelling by Pakistani border forces at a busy border crossing point that left at least 15 Afghan civilians dead. The ministry called for a serious investigation into the incident that reportedly took place in the Spin Boldak district in Kandahar on Thursday, the eve of the Muslim festival of Eid al-Adha.

It said “active diplomacy can be critical to preventing such unfortunate events in the future.” The ministry called for existing bilateral mechanisms to thoroughly probe the recent incidents of shelling in Kunar, Nangarhar, and Kandahar.

The statement came a day after Pakistan blamed Afghan security forces for starting the clash at the Spin Boldak crossing, which also left 80 civilians wounded. In a statement, Pakistan’s Foreign Ministry claimed that Pakistani forces “did not open fire first and responded in self-defense only.”

Islamabad claimed that people had tried to cross the Chaman-Spin Boldak border forcibly after a protest against crossing restrictions imposed due to the COVID-19 pandemic. It said Afghan forces opened fire when a crowd broke through and that Pakistani troops only responded to the firing by Afghan forces.