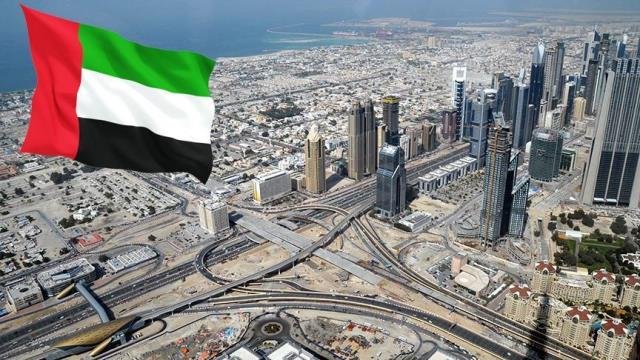 The United Arab Emirates (UAE) has threatened anyone showing sympathy with Qatar with up to 15 years in prison.

State-run Albayan daily quoted Attorney General Hamad al-Shamsi saying that expressing sympathy to Qatar or opposing the decision to cut ties with Doha via social media or by writing would constitute a “crime” punishable with up to 15 years in prison and a $136,000 fine.

On Monday, the UAE, Saudi Arabia, Egypt, Bahrain and Yemen cut ties with Qatar, accusing it of supporting terrorism.

Qatar denied the accusations, saying the move to cut ties with it was “unjustified” and aimed to impose guardianship on the Gulf country.

The incident triggered a diplomatic row between Qatar and its neighbors, the UAE and Saudi Arabia.