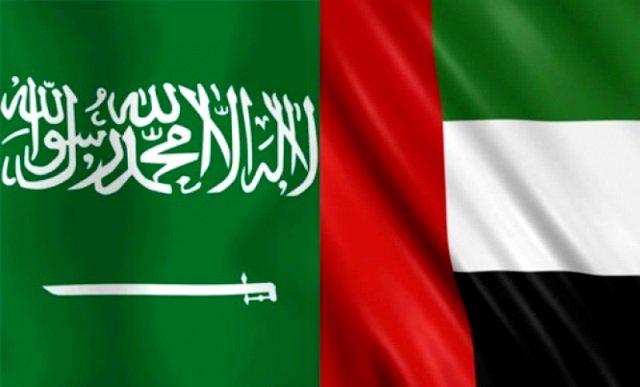 The committee will cooperate and coordinate between the UAE and Saudi Arabia in the military, political, economic, commercial and cultural fields, according to what suits the two countries’ interests. It will enjoy all the required jurisdictions to implement its work.

According to the decision’s second article, the committee’s chief assigns the members who will represent the federal and local governmental sectors.

The decision will go into effect from the date of issuance and will be published in the official gazette.

Doha, 25 June 2022 THE Embassy of Nepal and the Non-Resident ...
END_OF_DOCUMENT_TOKEN_TO_BE_REPLACED