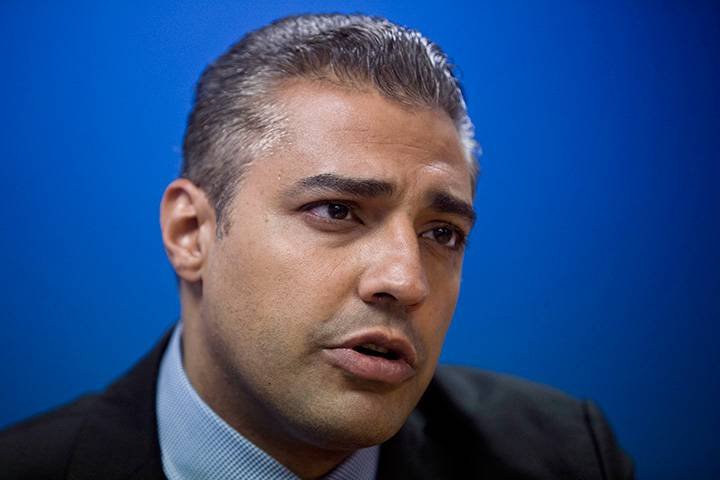 Former Al Jazeera journalist Mohamed Fahmy received significant funding from the United Arab Emirates to sue the network, according to a recent report by the New York Times.

Fahmy was jailed in Egypt in 2013 along with two of his colleagues, accused of collaborating with the Muslim Brotherhood to spread unrest.

On his release he took legal action against Al Jazeera, saying the network knowingly endangered his life.