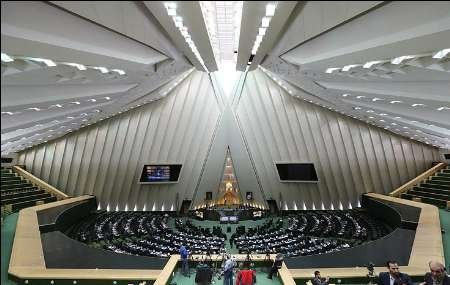 The total number of the wounded reached 38, including the two who died at hospitals, Abbass Zarenejad told IRNA.
The injured people are being treated at four hospitals in Tehran, according to him.

Armed men in two terrorist attacks in the Iranian parliament (Majlis) and Imam Khomeini’s Mausoleum (20 km south of Tehran) opened fire on people, with one female suicide assailant detonating herself outside the mausoleum.

Health Minister Seyyed Hassan Hashemi, who was visiting the injured victims of the terrorist incident at the hospitals, ordered all the medical centers in Tehran to be on call, as the number of victims may rise.

Daesh (the terrorist group ISIS) has reportedly claimed the responsibility of the attacks.

An MP said on Wednesday that four men attacked the Majlis (the Iranian Parliament) on Wednesday morning and opened fire injuring three guards in the corridors.

Qolam-Ali Jafarzadeh Imenabadi said the gunmen carried two Kalashnikov and one colt firearms. He added one of the guards is reportedly dead. Jafarzadeh said that the attackers entered the building and after the shooting fled the corridors.

The door to the main chamber of Majlis is closed while the MPs are inside.

As per the Official News Agency of Iran, number of attackers of the mausoleum to 3 or 4.

Secretary of the Expediency Council Mohsen Rezaei said on Wednesday that people should maintain their calmness as those masterminding two terrorist attacks in Tehran will be introduced in no time.

In his twitter, Rezaei ensured people that the adventure will be concluded urging them to stay calm.

The terrorists currently in Majlis building were surrounded by security forces who cordoned the area and monitor all movements.