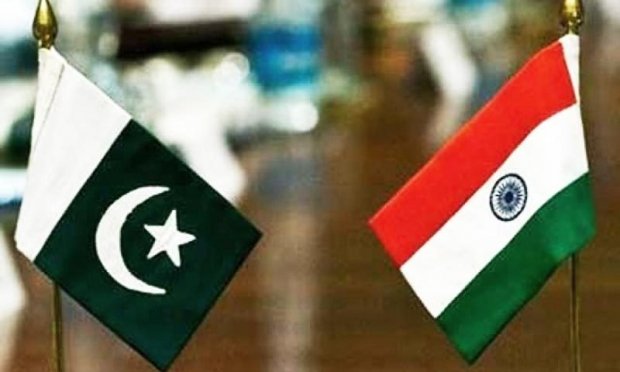 Pakistan and India will be officially accepted as members of the Shanghai Cooperation Organization (SCO) during a meeting to be attended by Chinese President Xi Jinping in Astana, Kazakhstan, later this week, a senior diplomat said on Monday.

The two countries will go through procedures in line with SCO rules to become members during the 17th Meeting of the Council of Heads of State of the SCO, Chinese Assistant Foreign Minister Li Huilai said at a news conference.

Their accession to the SCO will increase the organization’s global impact and representation, Li said, adding that the cooperation potential and scope of the organization will be increased.

After accepting Pakistan and India, the SCO will expand its geographical coverage to South Asia and become one of the biggest regional organizations, accounting for three-fifths of the area of the Eurasia continent and half of the world’s population, he added.

At the invitation of Kazak President Nursultan Nazarbayev, Xi will make a state visit to the country during which he will attend the SCO meeting.

The SCO launched accession procedures for Pakistan and in July 2015 at the Ufa summit in Russia.

In the SCO’s Tashkent summit in Uzbekistan in June 2016, SCO members signed the Memorandum of Pakistan’s and India’s Accession to SCO Obligations.

Earlier, talking to APP, Spokesperson of Chinese Ministry of Foreign Affairs, Hua Chunying said, it is the consensus of SCO members that the organization admits new members in an orderly manner.

Hua Chunying said the SCO members as well as India and Pakistan are going through the legal procedure, including fulfilling obligations stated in the memorandum, and are making smooth progress.

The procedure for the admission of India and Pakistan will be completed at the upcoming Astana Summit, she added.

The spokesperson informed it will be the first time for the SCO to admit new members since establishment, making the SCO the most populous regional cooperation organization boasting world’s largest area.

Responding to a question, she said, the SCO will embrace unprecedented space for development and potential for cooperation.

“We sincerely hope that after their admission, Pakistan and India will act in strict accordance with the SCO Charter and the Treaty on Long-term Good-neighborliness, Friendship and Cooperation, work for the shared goal, conduct friendly cooperation, uphold the Shanghai spirit, improve their relations and add fresh impetus to the development of the SCO,” she concluded.